Michael B. Jordan has become one of the most sought-after movie stars in the world in a relatively short amount of time. The Without Remorse star initially gained recognition in the entertainment industry after playing smaller roles in TV dramas such as The Wire and Friday Night Lights, but eventually transitioned into film after landing the lead role in 2013’s Fruitvale Station, a movie about the shooting of Oscar Grant.

Fruitvale Station played a big part in establishing Jordan as a leading man and helped him to transition into bigger budget studio films like Black Panther and Creed. However, prior to the film’s release, Jordan was uncertain about his future.

During the time of Fruitvale Station’s filming, Jordan lacked confidence as an actor and wasn’t sure if he’d ever become as successful as he is today.

Michael B. Jordan lacked confidence as an actor when he was cast for ‘Fruitvale Station’ 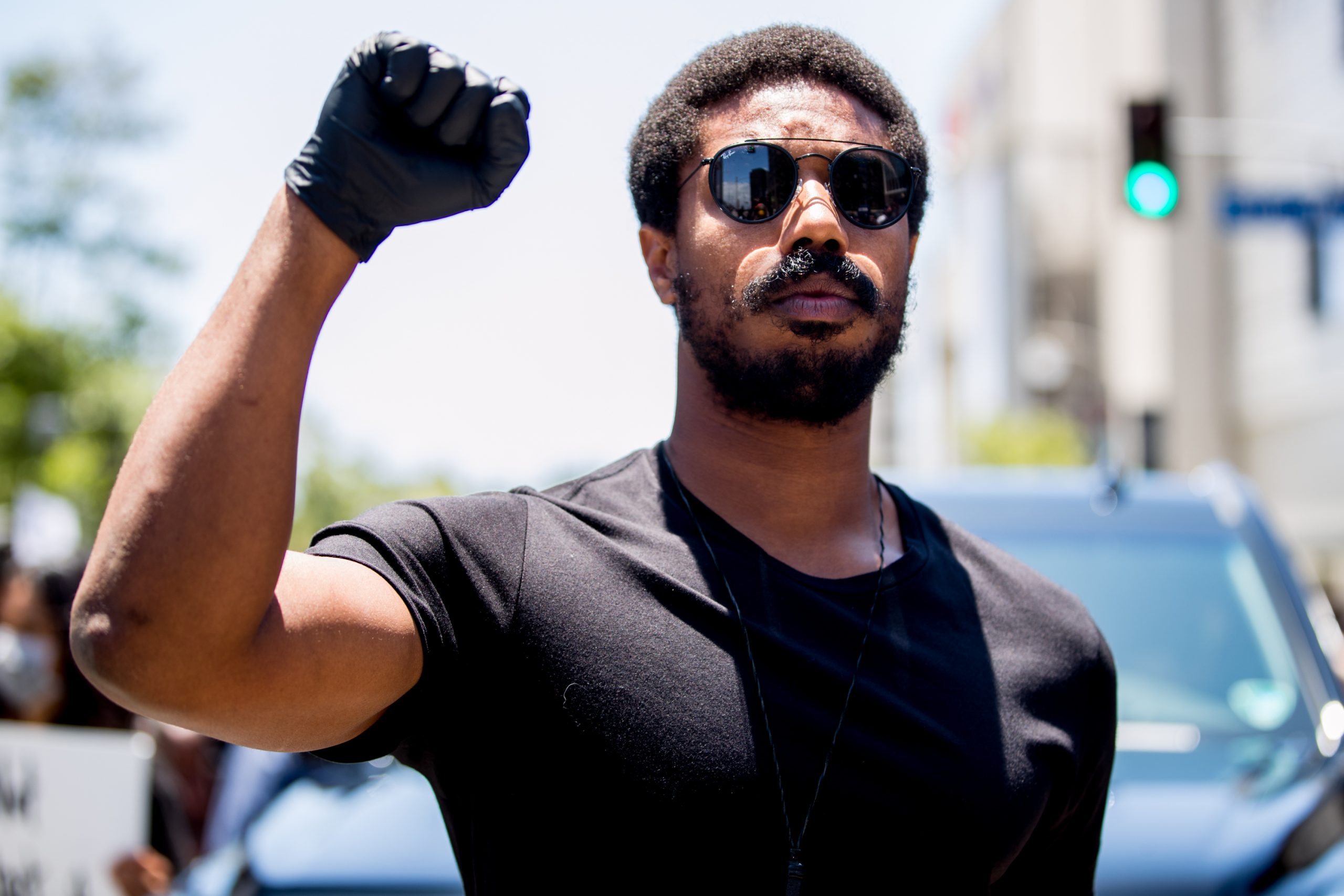 Jordan discussed his emotions during the movie’s production in a resurfaced 2019 interview with Vanity Fair, noting that it was his first real opportunity to lead a film.

“Fruitvale Station for me was I guess the first time that I ever had an opportunity to carry a film,” Jordan said. “I think inside, I as an actor at that age was pretty insecure and not really confident in what the future was gonna be.”

Michael B. Jordan and Ryan Coogler were the perfect duo for ‘Fruitvale Station’

Jordan wasn’t the only person on Fruitvale Station’s production team who lacked experience. The film’s director, Ryan Coogler, was also a newcomer to the movie business, so the two had to rely on each other to push through and make a great film.

“This was like my opportunity to really show what I could do,” Jordan said. “As a Black man at the time, there was a lot of police shootings really coming to the forefront and [I] felt very frustrated and angry, and didn’t really have an outlet to say how I feel and express myself. And it just so happened, perfect timing, [that] Ryan Coogler was developing this script around the shooting of Oscar Grant in his hometown. And it was the perfect connection. I needed him at that time and he needed me, whether we knew it or not.”

They success of ‘Fruitvale Station’ changed the lives of everyone involved

Fruitvale Station was a commercial and critical success and laid the foundation for both Jordan and Coogler’s careers. The film was one of the first to address police brutality against Black Americans and had a huge impact on everyone involved with it.

“I read that script, it was very emotional. Got a chance to meet him, found a kinship, a brotherhood. We connected,” Jordan said. “We set out to tell that story and became very very close, and the way that movie impacted my career, his career, the lives of the Grant family, everybody in Oakland, across the country—and hopefully I would like to think around the world—got a chance to experience a little bit of what Oscar Grant was like.”

After working on Fruitvale Station, Jordan and Coogler teamed up again to work on Black Panther, which earned over $1 billion at the box office.