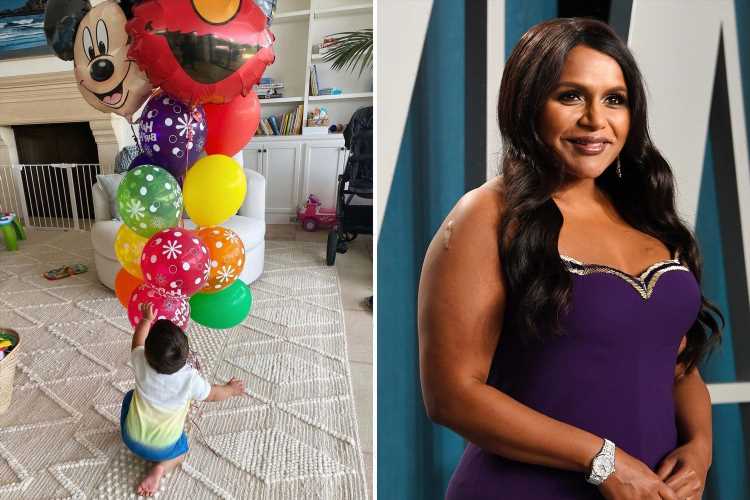 MINDY Kaling shared a photo of her son Spencer with fans for the very first time.

The 42-year-old actress paid tribute to her boy as he turned one on Monday with a cute Instagram snap as she revealed his adorable nickname. 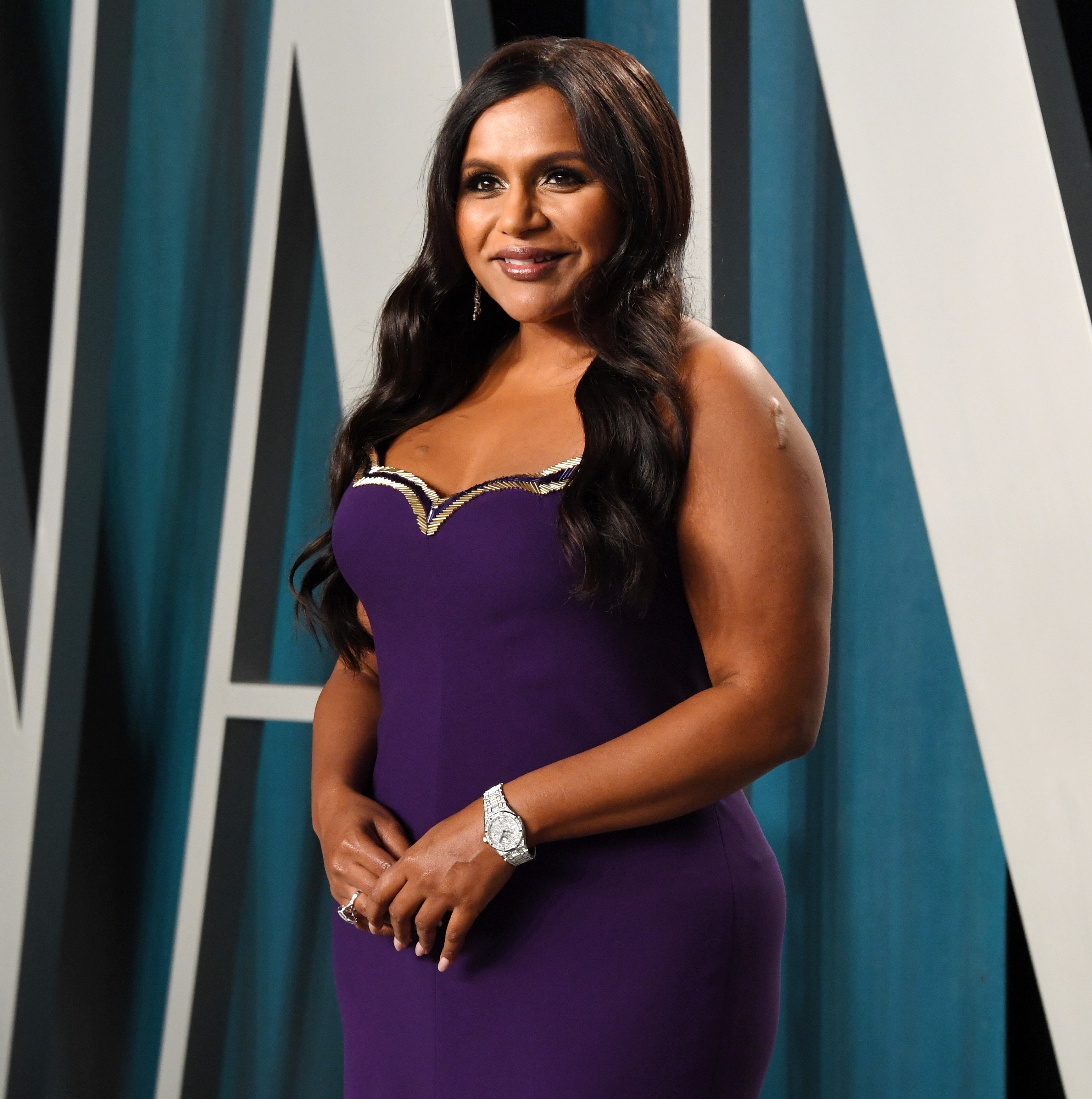 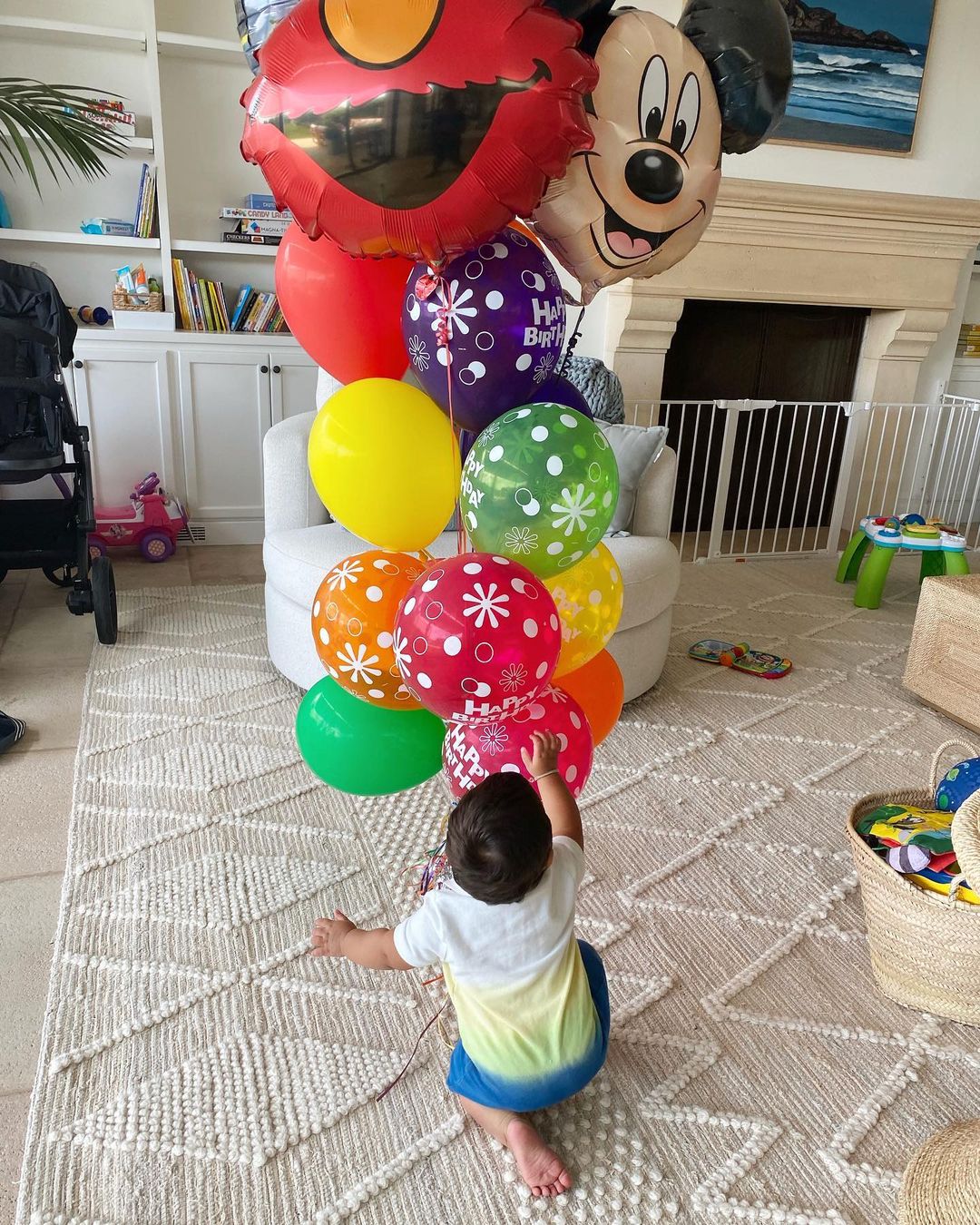 The photo showed the little boy gazing up at some balloons on his milestone birthday.

Mindy gushed in the caption: "Friday was my son Spencer’s first birthday. My daughter Kit is pretty cautious with new people. Not this guy. If you happen to make eye contact with Spencer, he lights up like you are old war buddies and he makes a beeline to you.

"I had Spencer during Covid and it was a strange isolated time, but the instant I saw him I knew he would make everything better. And he did!"

At the end of her note, the actress and producer revealed her little boy’s nickname as she wrote, “Happy birthday, Spike!”

Mindy, also has daughter Katherine, three. She has chosen to keep the identity of her children's father under wraps.

The Office star recently opened up about being pregnant during the pandemic.

"It was a real gift to be pregnant during the pandemic," Mindy told Access. "I felt really scrutinized during my first pregnancy and I think that it was such a joy to spend the last seven months of my pregnancy under the cover of just nobody was out, nobody was taking photos."

The TV star kept her pregnancy a secret until an appearance on The Late Show With Stephen Colbert in October 2020 when she announced she’d welcomed a son.

Last month the star said that she wished her “village” was bigger as she reflected on raising her kids as a single mom working on multiple projects.

"I wouldn't be able to keep my full-time professional career and have two children under the age of 3 without the incredibly strong relationship I have with my nanny," she told People.

"Also with my dad, who comes over to the house at least twice a day to take my son out for walks and to pick up my daughter and bring her home. My village is small and I wish it was bigger." 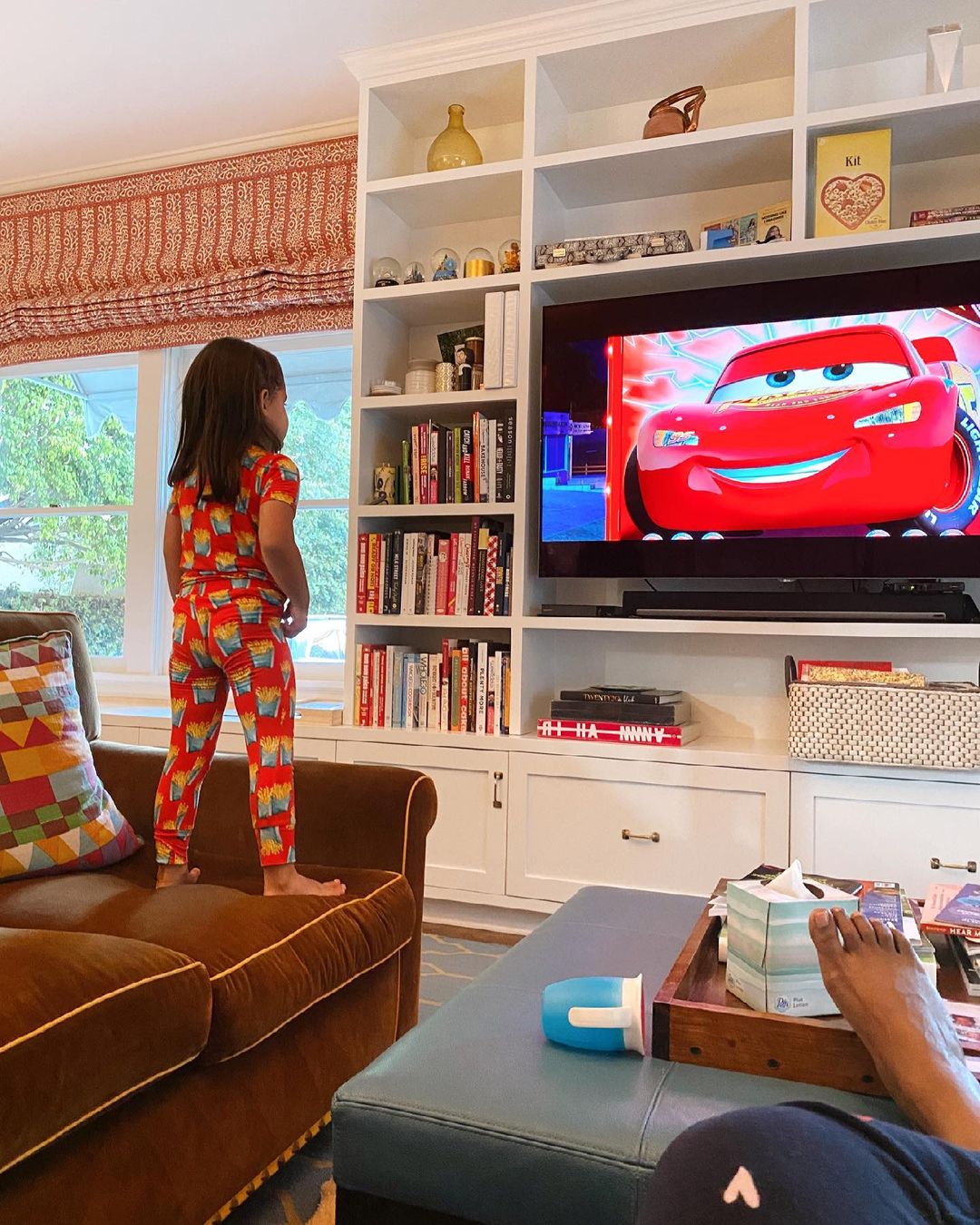 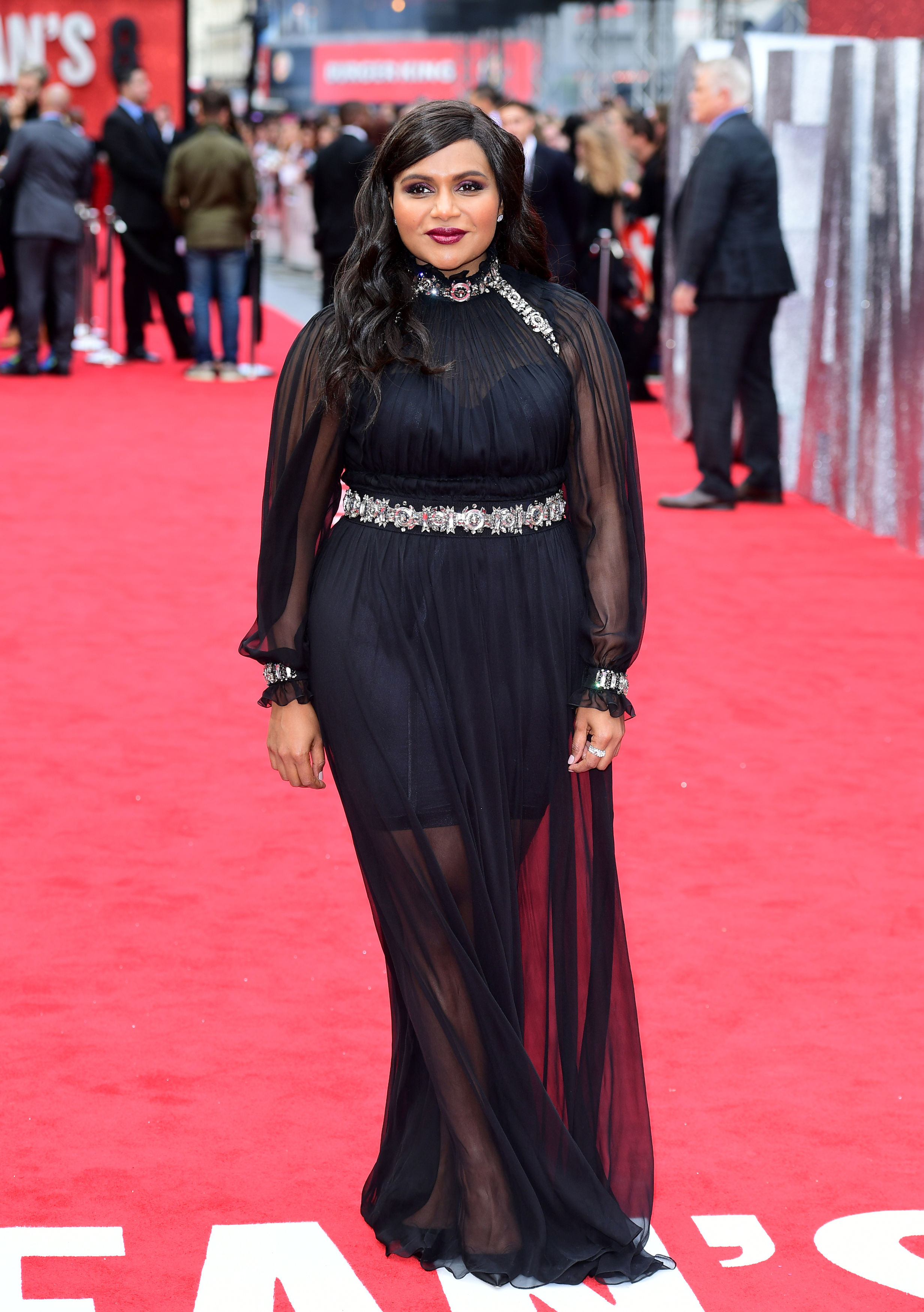