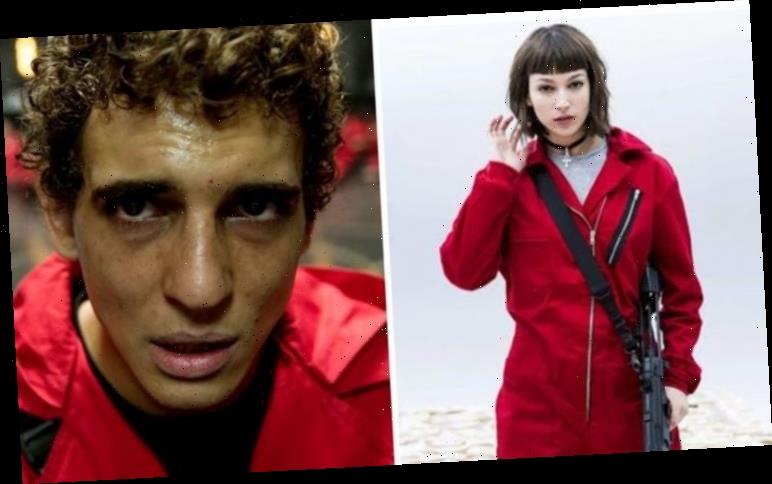 Fans are still waiting for the fifth and final season of Money Heist to wrap up production and release on Netflix. As the hiatus continues, some theories have suggested Tokyo’s harrowing backstory could be the key for how the series will come to an end.

A key conversation between robbers Tokyo (played by Úrsula Corberó) and Rio (Miguel Herrán) may have revealed how Money Heist’s final season will come to an end.

Since the first episode, the popular Spanish series has been narrated by Tokyo which, for some, seals her survival at the end of the series.

However, thoughtful viewers have already speculated the professional criminal could be revealed to be telling the story behind bars in the series finale.

A further theory has recently elaborated on the idea to explain just how Tokyo could end up incarcerated by the end of the team’s hit on the Bank of Spain. 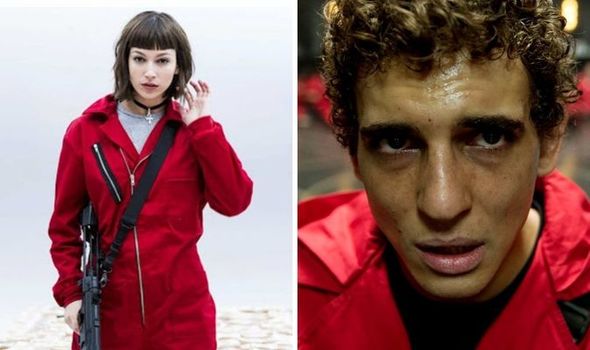 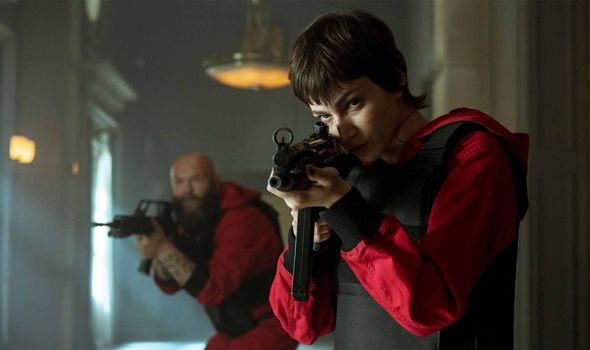 Following the conclusion of season four, one observant fan sparked debate on Reddit when they opened a discussion on how the series could come to a close.

User awisekiddo posted: “Let’s list out all the foreshadowing scenes in the show, and see if we can come up with a new theory for season 5.”

Down in the comments, they set the scene and recalled a seemingly innocuous yet revealing moment from the first heist between Tokyo and Rio, her boyfriend at the time.

They said: “Tokyo and Rio in the washroom of Royal Mint of Spain while recon and surveillance: Tokyo said her mom wanted to turn herself in so she wouldn’t die.” 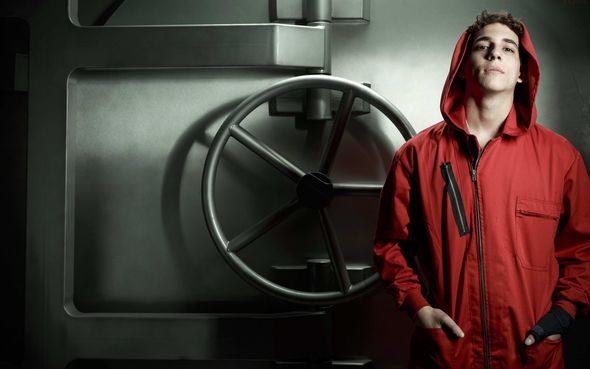 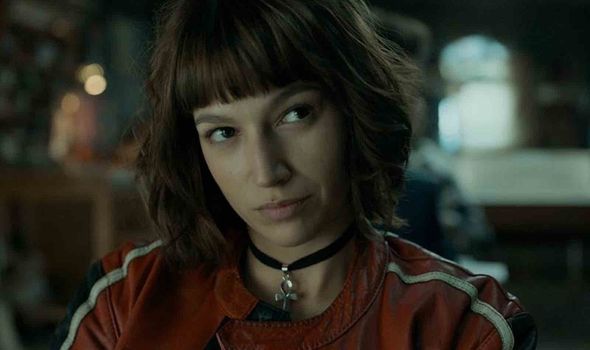 “A situation so desperate could come up that Tokyo would open the ‘door’ and turn herself in, and stay alive in the process while others could die.”

Tokyo’s story with master criminal The Professor (Álvaro Morte) picks up after her life of crime with an unnamed boyfriend comes to an abrupt end when her partner is killed in a shootout.

She then decides to join the Professor when he reveals her mother’s house had been surrounded by the police.

Before her death during preparation for the first heist, her mother took part in a sting operation in the hopes of bringing her daughter in unharmed.

Thankfully, the Professor sabotaged the police’s plans and saved Tokyo by revealing their plans to shoot her on sight.

This fan believes the conclusion of the series could echo her mother’s attempts to bring her daughter into custody before the master criminal intervened.

The addition of Miguel Ángel Silvestre to Money Heist’s fifth season has also prompted speculation the newcomer is most likely playing Tokyo’s slain boyfriend in flashbacks.

As the series reveals more about the robbers’ backstories before meeting the Professor, viewers may finally get some more insight into Tokyo’s origins before bringing her story to a satisfying conclusion.

While no one wants to see Tokyo behind bars, this fate would certainly be preferable to some of the other characters’ last moments in the series.

Plus, the Spanish thriller has already brought one instalment to a close with an explosive sacrifice, when Berlin (Pedro Alonso) allowed himself to be gunned down so his teammates could escape the Mint.

Money Heist Part 4 is available to stream on Netflix.