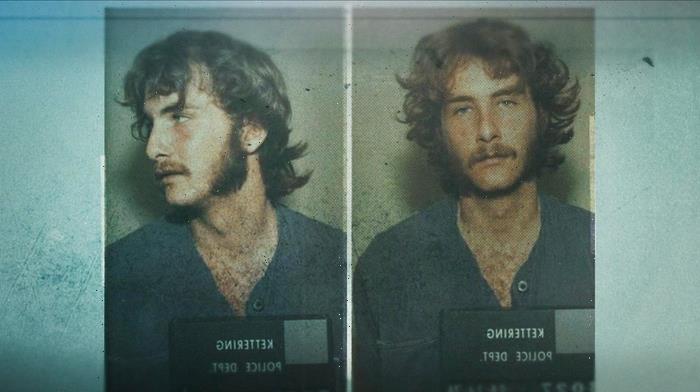 In the 1970s, a young man named Billy Milligan was arrested in connection with a series of rapes at Ohio State University. Milligan claimed to have no memory of committing any crimes, and a whole group of psychiatrists would eventually diagnose him with having up to 24 different personalities. But what if the doctors got it wrong? What if Milligan was fully aware of his crimes and manipulating everyone around him? That’s the subject of the new Netflix docuseries Monsters Inside: The 24 Faces of Billy Milligan.

Monsters Inside The 24 Faces of Billy Milligan Trailer

Multiple personality disorder — which we now refer to as dissociative identity disorder — has been used as a plot device in numerous thrillers. But what about real cases — not those dreamed up by Hollywood? One such real case involved Billy Milligan, who was the first person diagnosed with dissociative identity disorder to use that diagnosis as a criminal defense — and the first person acquitted of a major crime for said defense. Milligan’s case is the subject of a new Netflix docuseries — and the series asks, “What if there was more to the story?” Here’s a synopsis.

In 1977, a serial rapist struck Ohio State University. Overwhelming evidence quickly led investigators to Billy Milligan, an aimless young man with a traumatic childhood and a criminal record. Yet upon his arrest, Billy had no memory of the assaults, and his mannerisms seemed to change on the spot. A parade of psychiatrists diagnosed him with multiple personality disorder (now known as dissociative identity disorder), eventually determining that as many as 24 distinct “multiples” existed within his mind. In a case that captivated the nation, their analysis anchored a first-of-its-kind legal defense strategy, and Billy was found innocent by reason of insanity. His trials, however, were far from over.

The docuseries comes from Olivier Megaton, who is not one of the Transformers but instead the filmmaker behind Taken 2. Per Netflix, Megaton “brings his feature film sensibility to this gripping investigative series, setting up cinematic interviews with the Milligan family, as well as friends, doctors, and the law enforcement professionals who’ve tried to untangle the truth. Over 40 years since the landmark verdict, nearly everyone is still asking questions: Were Billy’s multiple personalities indeed controlling his actions, or were they a convenient cover for a brilliant narcissistic sociopath? To what extent should charismatic criminals benefit from their notoriety? And were Billy’s most violent crimes still to come?”

Tom Holland is Playing Billy Milligan In A Different Project

Monsters Inside: The 24 Faces of Billy Milligan isn’t the only Billy Milligan-themed TV project on the way. Tom Holland is set to play Milligan in the Apple TV+ anthology series The Crowded Room, written by Akiva Goldsman. This particular take on the story has been a long time coming to the screen. Back in the ’90s, James Cameron and Todd Graff wrote a script called A Crowded Room, which Cameron intended to direct as a feature film for Warner Bros. However, a series of legal disputes got in the way, and Cameron eventually walked from the project.

Warner Bros. kept trying to make the movie happen, though. The story was retitled The Crowded Room, and at one point David Fincher was being considered to direct. In 2015, Leonardo DiCaprio signed on to play Milligan in a film adaptation. But the film continued to never quite come together, and by 2021, it had transformed into an Apple TV+ series. with Tom Holland stepping in for DiCaprio.