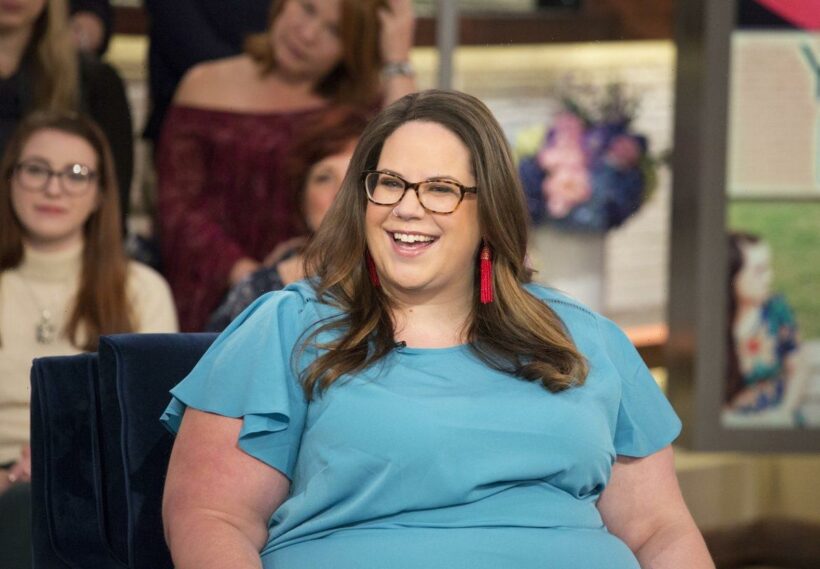 Whitney Way Thore is back and more fabulous than ever. The star of the TLC reality series My Big Fat Fabulous Life returns to TV in August 2021.

The new episodes of Thore’s show will focus on her continued healing in the wake of her broken engagement with Chase Severino, the growth of her virtual fitness business, her friendship with Buddy Bell, and her desire to one day become a mother.

My Big Fat Fabulous Life Season 9 premieres Tuesday, August 17 at 9 p.m. ET on TLC. In an Instagram post announcing the news, Thore gave a shout-out to her fans for supporting the show, which has been on the air since 2015.

“Thanks for sticking with us all these years — I can’t believe this is season 9!” the body positivity activist wrote.

As for what to expect this season on My Big Fat Fabulous Life, Thore is focused on her future following the end of her relationship with Severino. She’s back in her hometown of Greensboro, North Carolina, and living with longtime friend Bell (though he’s spending much of his time with his new girlfriend).

Thore has some exciting romantic prospects on the horizon herself. She’s engaged in an online flirtation with a man who lives in Paris, whom she met while taking virtual French lessons. But can these two make a long-distance relationship work, or even meet in person? At the same time, she’s facing anti-fat prejudice as she tries to develop a client base for her personal training business. She’s also still focused on her dream of motherhood and spending even more time with her parents now that she’s living closer to them.

TLC announces returns of ‘Darcey & Stacey,’ ‘Welcome to Plathville,’ and other shows

My Big Fat Fabulous Life isn’t the only fan-favorite show returning to TLC this summer.

90 Day Fiancé stars Darcey and Stacey Silva are back for Darcey & Stacey Season 2. The new episodes pick up with the recently married Stacey and her husband Florian hoping to start a family and Darcey questioning her engagement to Georgi. Premieres Monday, July 19 at 8 p.m. ET.

The fractured Plath family is also back in August. With the family splintered into three separate households, some Plaths are ready to patch things up, but not everyone is prepared to make amends. Welcome to Plathville premieres on Tuesday, August 24 at 10 p.m. ET.

No new episodes of ‘Counting On’ announced

Notably absent from TLC’s list of summer premieres is Counting On. Season 11 of the Duggar family’s reality show premiered in July 2020, but there’s been no news about when — or if — season 12 will arrive.

Recently, TLC has faced pressure to cancel the series following the arrest of Josh Duggar on child pornography charges. While Duggar does not appear on his family’s show, some feel the network should cut ties with the controversial family entirely. In a statement after Duggar’s arrest in late April, TLC said it was “saddened” by the news, but noted that it had been six years since he had last appeared on the network. It has not made any further statements about the future of Counting On.