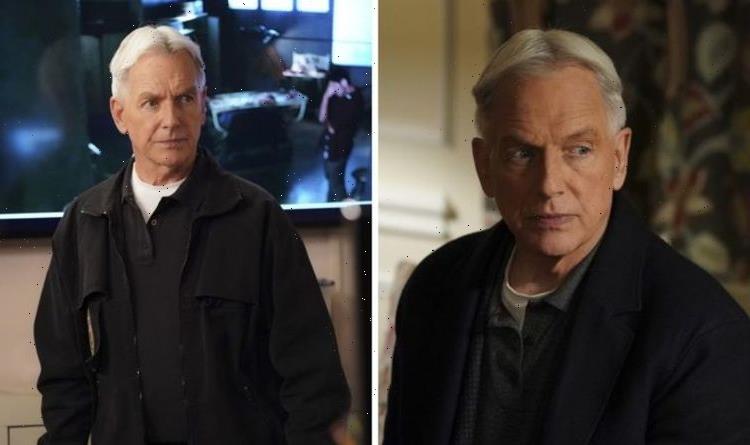 Season 19 has recently landed on CBS and Special Agent Leroy Jethro Gibbs (played by Mark Harmon) has already found himself in some trouble. NCIS recently released the promo video for the upcoming episode which sees Gibbs’ home being raided by the FBI, leading fans to believe the fan-favourite could soon make his exit from the series.

One the recent episode of NCIS, titled Road To Nowhere, Gibbs was forced to take a long, hard look at his past.

Since his first appearance, he has had a successful run as Special Agent in Charge, but that hasn’t come without some challenges.

Last season, he was suspended indefinitely for assaulting Luke Stana (Max Adler) who was a suspect in an animal abuse crime.

Gibbs had completely lashed out and the attack left Luke in hospital with a broken nose, multiple head contusions and a concussion.

Before he was fired, he was also acting erratically and viewers thought he had returned to work too soon after the death of his goddaughter Emily (Juliette Angelo).

However even though the director of NCIS Leon Vance (Rocky Carroll) was willing to give Gibbs a second chance, he pretty much threw it away after speaking to the press about his dismissal.

This week saw Gibbs take a road trip with Paul Lemere, to find out who paid him a substantial amount to kill people.

This is where Paul began taunting the ex-officer and claimed they were both the same.

He admitted he did research on Gibbs: ”I was relieved to learn there’s another person just like me, someone who could relate. People like us, we live lonely lives.”

He started to get to him after making it obvious he knew Gibbs killed the man who murdered his wife and daughter, yet he interjected, “I am nothing like you.”

This could all be about to change as the promo for the next episode suggests, because Gibbs was seen to be on the run.

In one scene he was running down a flight of stairs with a bag over both shoulders while his home was getting raided by the FBI.

“Gibbs has managed to avoid paying the price for his actions and that ends today,” can be heard in the clip which could hint to why he was on the run.

The promo video even featured Gary Cole’s debut as Special Agent Alden Park being the first one to enter Gibbs’ home during the raid.

Chris wrote: “After watching the latest NCIS episode and the preview for the next, I think this is the beginning of the end for Mark Harmon – seems like they’re setting up his exit on the show, hope I’m wrong.”

Cat shared: “DANG IT! Y’all are slowly phasing Gibbs off the show, I’m not okay with this!!”

While Chris also showed concern and tweeted: “I’m thinking this is the end for Mark Harmon as Gibbs.”

If Gibbs does get arrested in the coming episodes this could be the last fans will see of him on screen, perhaps it is an exit strategy after all the years he devoted to the show.

NCIS continues every Monday on CBS.