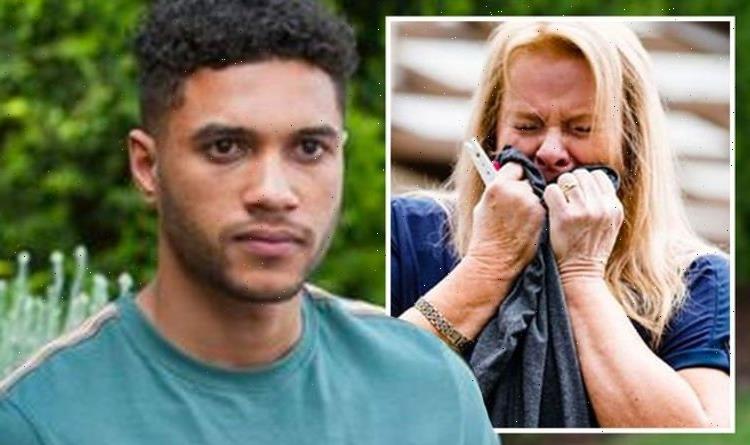 Neighbours: Pierce and Dipi are confronted over their affair

Levi (played by Richie Morris) has been having a turbulent time on Neighbours of late, given how his girlfriend, Bea Nilsson (Bonnie Anderson), recently left Ramsay Street after breaking up with him. The youngster has tried to channel his energies in a different direction to try and distract him but none of his solutions have done the job. When he decides to delve into his past as another way to divert his attention from his former lover in upcoming scenes on the Channel 5 soap, it could lead to a shock death.

Last year, the show explored Levi’s past when he tried to hide his epilepsy from his employers as he was worried he would lose his job.

As the storyline developed, it was explained the youngster had been attacked as a child and he had been left with a health condition as a result.

The police officer came face-to-face with one of the men who assaulted him before beginning a relationship with Bea and forgave him for what he had done to him.

However, the other attackers have yet to show their face on Ramsay Street but next week, they will make their presence known.

Mitch (Kevin Hofbauer) and Nelson (Rhys Mitchell) will arrive in Erinsborough to stir up trouble and they could murder Levi in the process. 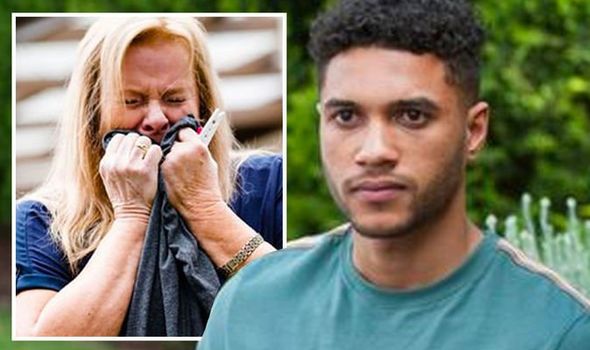 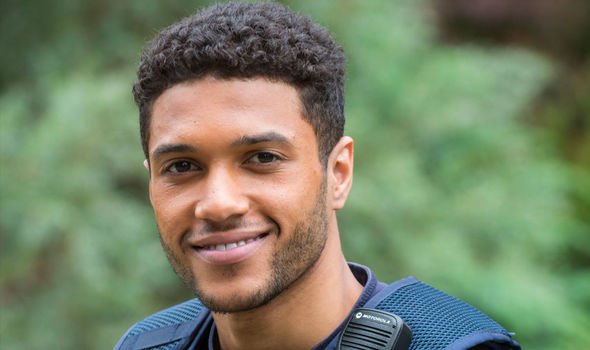 Their first appearance comes when Levi decides to do some digging into where the men are in their lives and what they’re doing.

Kyle Canning (Chris Milligan), isn’t too happy with what his cousin is getting up to and begins to worry about the youngster’s state of mind.

Levi hits back at his loved one and tells him to stay out of his business but it’s not long before his attackers leave him a message.

The pair leave a toy train on the Cannings’ doorstep and the police officer is left shaken by his discovery.

With the criminals making their mark on Ramsay Street, Levi decides to explain to Kyle why the train is of such significance. 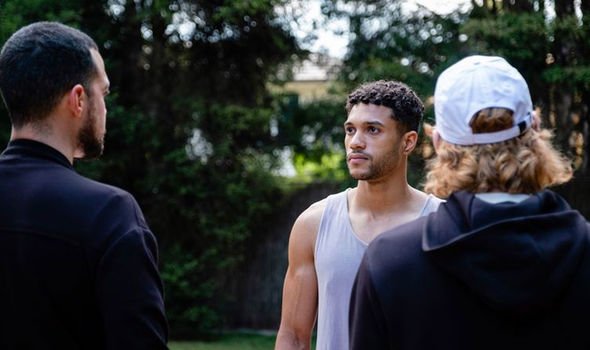 Mitch and Nelson left it as a reminder of what they did to Levi as a youngster and they have done so as a way of telling the youngster to back off.

Worried his cousin could be in deadly danger, Kyle tells the police officer to tell his colleagues about what is going on.

Struggling with the emotion of everything lately, the heartthrob turns to his friends, Yashvi Rebecchi (Olivia Junkier) for support.

Still needing answers about his past, the youngster’s boss decided to head off to Hastings where the two criminals live.

Not happy with being approached by the authorities, the troublemakers pay Levi a visit in person to give him one final warning. 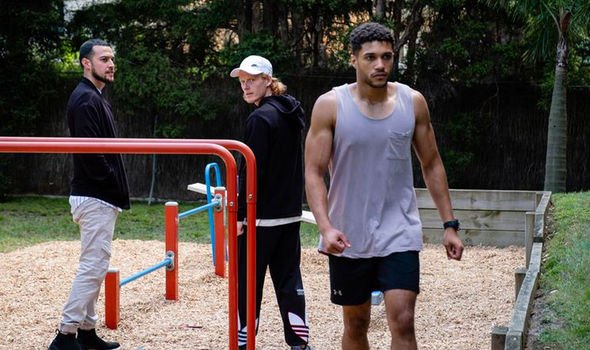 They threaten Levi and instruct him to stay away from them and this encounter leaves the youngster shaken once more.

It’s not yet known how far Levi will go to get answers about his past but his thirst for justice could cost him his life.

Feeling so recluse from his life in Erinsborough and having recently had his heart broken, this could be the time for the Canning man to make an exit.

His grandmother, Sheila Canning (Colette Mann), has already lost several members of her family so is she set to lose one more?

The other residents of Ramsay Street would be devastated to see the beloved character leave as he has made quite the impact since arriving last year.

If Levi is murdered by his attackers, will Kyle put himself in danger to get justice for his young cousin?

Speaking at the time of his introduction to the show, the actor who plays Levi, Richie, said: “It’s very humbling that I am able to come on set and provide a little diversity within the cast.”

Taking on the role of a police officer, the soap star explained: “I did a lot of research in my own time.

“Colette Mann was also generous enough to introduce me to her son who is an ex-cop. My job is to portray the truth of every situation.

“I hope the fans can relate to my storylines. I’ve received some really loving fan messages that I’m also very thankful for,” he continued to tell Huffington Post Australia.

JoJo Maman Bébé Black Friday deals 2022: What to expect this November | The Sun
About