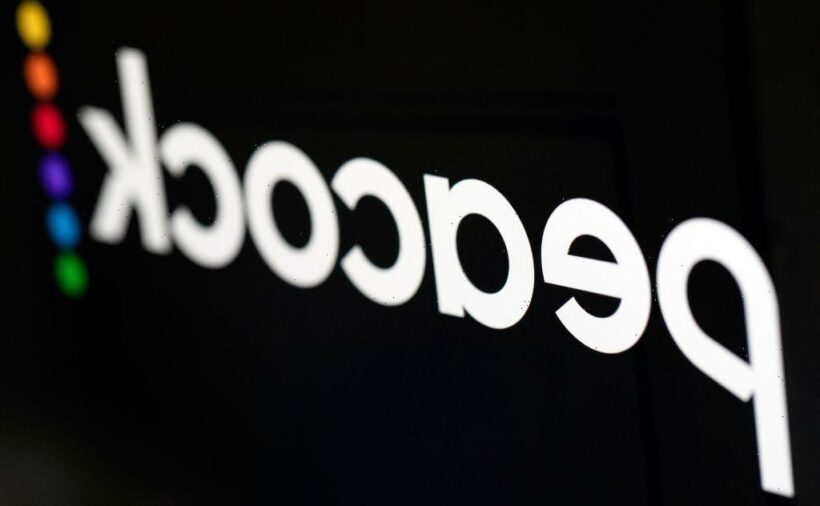 Peacock has added premium streaming as an option for all of the National Hockey League’s remaining Stanley Cup Semifinal games.

As previously announced, the games will also air on NBCSN or USA Network and NBC Sports digital platforms. The series starts tomorrow, June 14 at 9:00 PM ET with Game 1 in the semifinal between the Montreal Canadiens and Vegas Golden Knights.