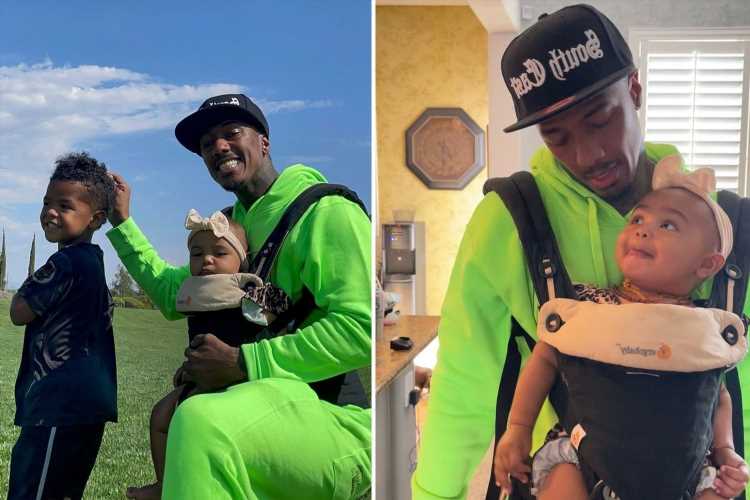 NICK Cannon enjoyed a wholesome day out with his son Golden, four, and his six-month-old baby daughter Powerful Queen.

The father-of-seven – who recently welcomed his fourth child this year – flew kites and played the piano with his children. 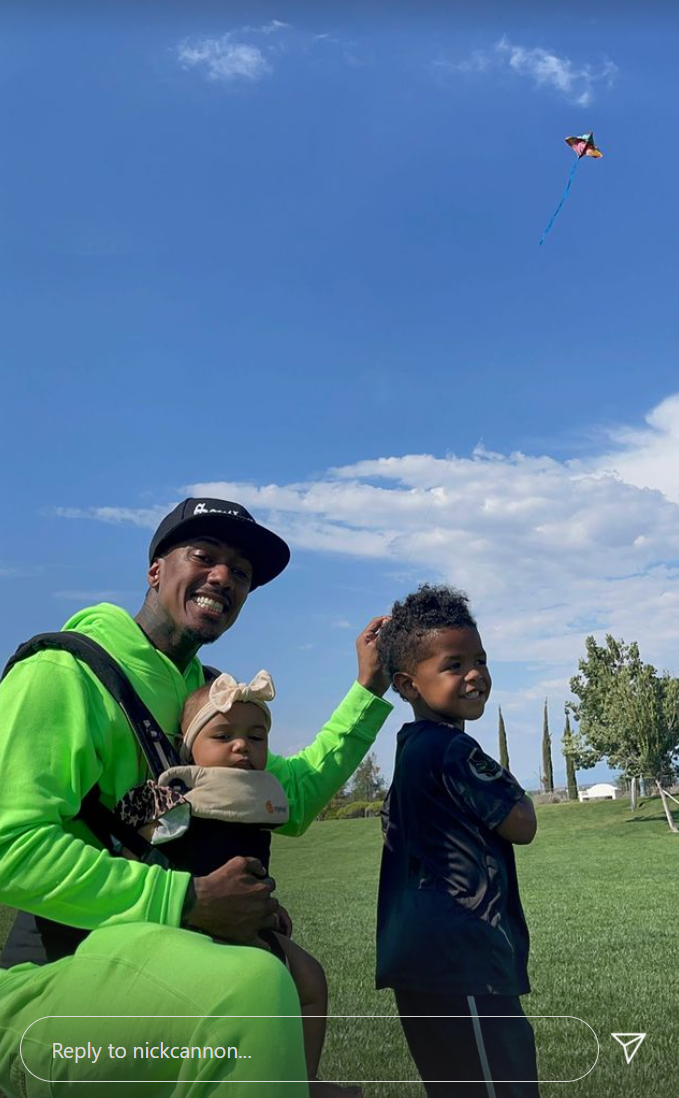 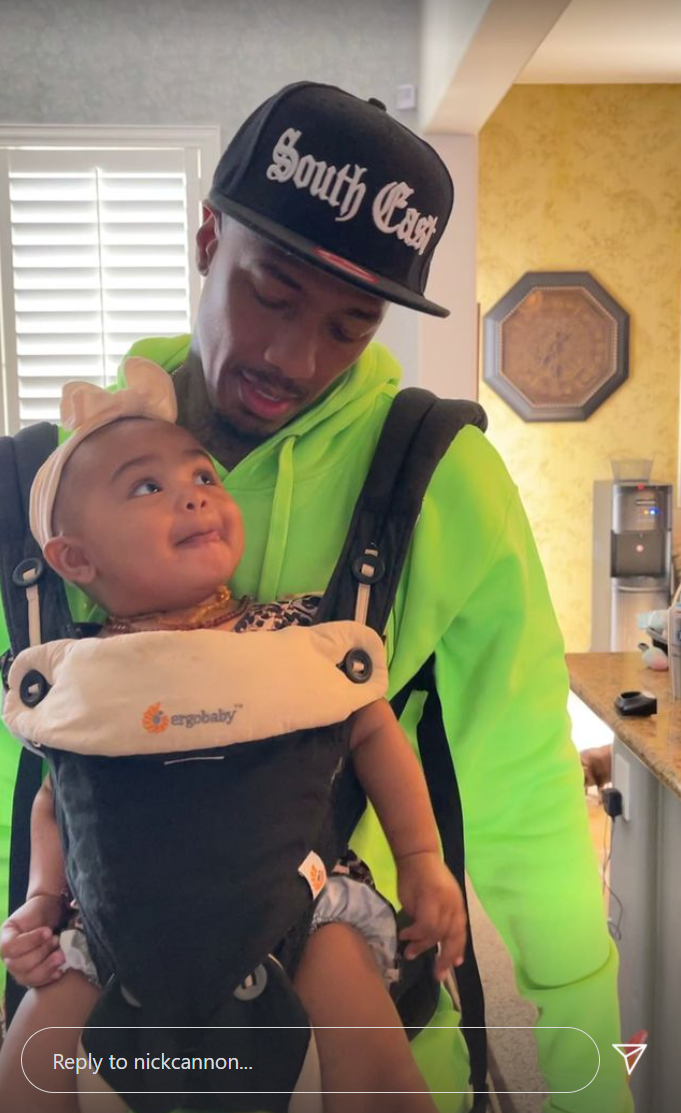 Nick, 40, headed to the park with Golden and Powerful, who he shares with his ex Brittany Bell.

The comedian cuddled the youngsters while posing in a field, before sharing a video of himself carrying Powerful in a baby sling.

Nick enthused on his Instagram Stories: "Flying kites with my kids is the most euphoric and joyful experiences of life!!"

His mother Beth Gardner later joined him and Powerful on the swings in a sweet candid shot.

Nick wrote: "Momma about to turn 80 and she still out here playing on swings! True happiness!!"

The rapper also showed off Powerful's musical side as he sat her on his lap while playing the piano, writing: "She's getting ready!"

Nick later gave fans a behind-the-scenes glimpse into a photoshoot he did with his one-month-old twins Zion and Zillion and his ex-girlfriend Abby De La Rosa.

The presenter looked ecstatic as he placed headphones over the sweet twins' ears while they posed behind a DJ set.

He shares Zen with model Alyssa Scott, who gave birth to Zen earlier this month.

However, more children may be in his future, as the TV star once said he is aiming to have as many kids as possible.

He exclusively told The Sun: "I believe children are blessings. And I teach my son, 'Make as much money as you can, and have as many children as you can.'"

The Drumline actor also previously made it clear that every child he has welcomed has been no accident.

During an interview on his Power 106 Los Angeles radio show, Nick  explained: "I'm having these kids on purpose. I don't have no accident!

"Trust me, there's a lot of people I could've gotten pregnant that I didn't. 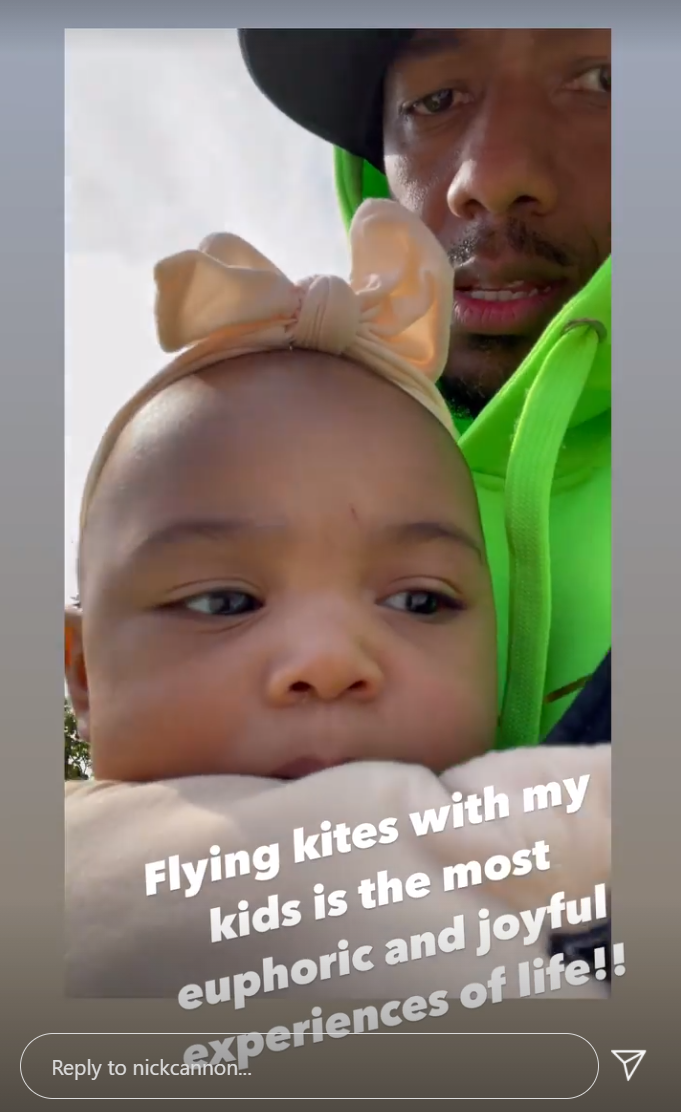 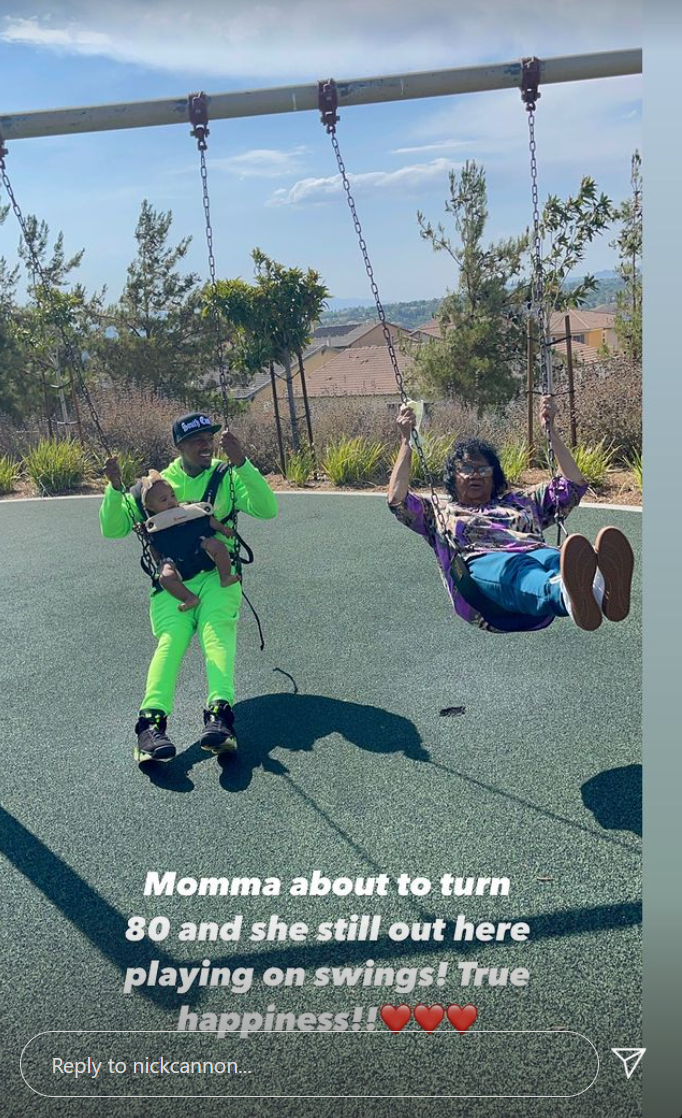 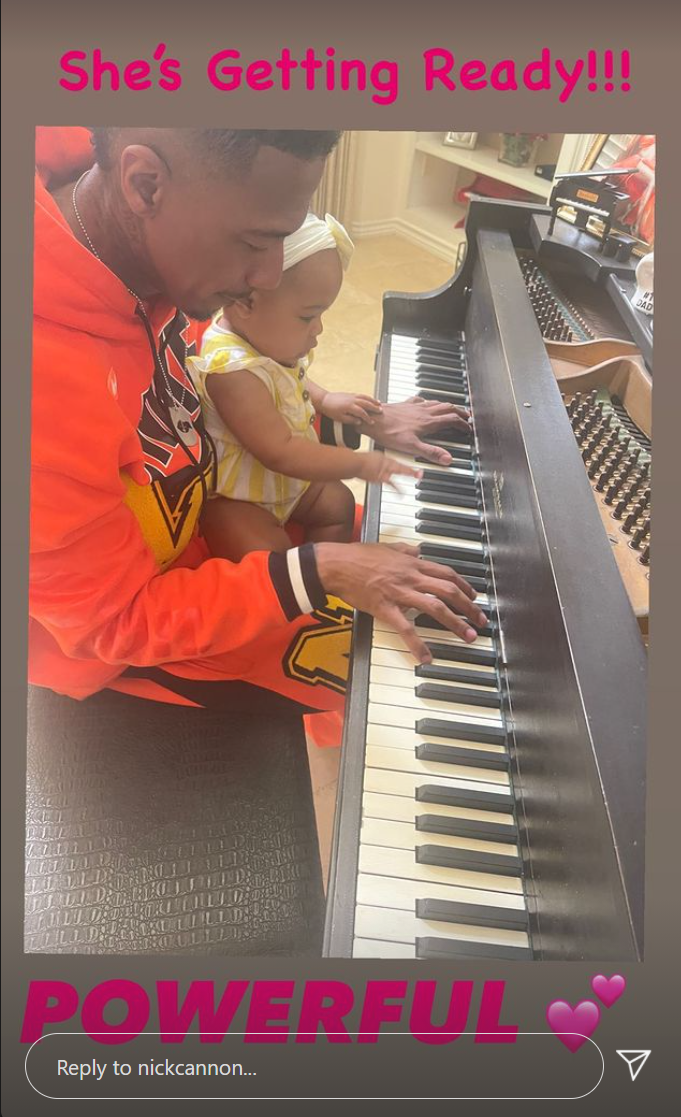