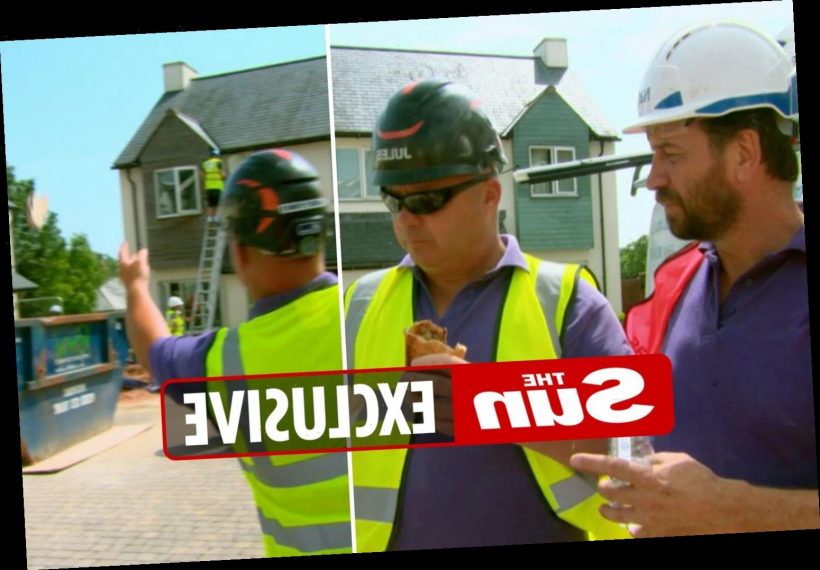 Nick Knowles' DIY SOS has sparked a West County war after a builder from Devon hurled a pasty into a skip after discovering it was made in Cornwall.

Viewers saw brickie Jules Perryman react with disgust after being served the iconic dish of Devon's regional rivals instead of the local variety during a renovation in Barnstaple. 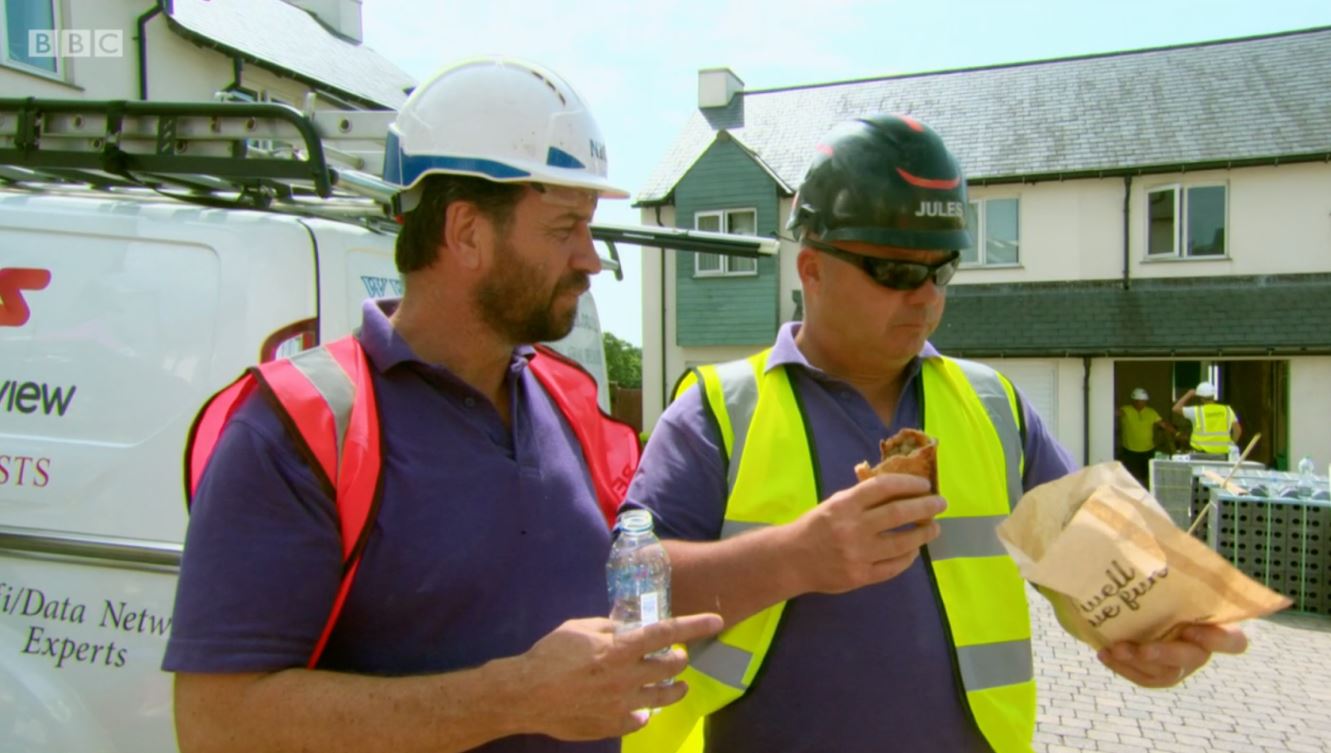 When host Nick, 58, pointed out he was enjoying a traditional Cornish pasty, Jules said: "I hope not. You fed me a Cornish pasty? I'm from Devon. That's outrageous." 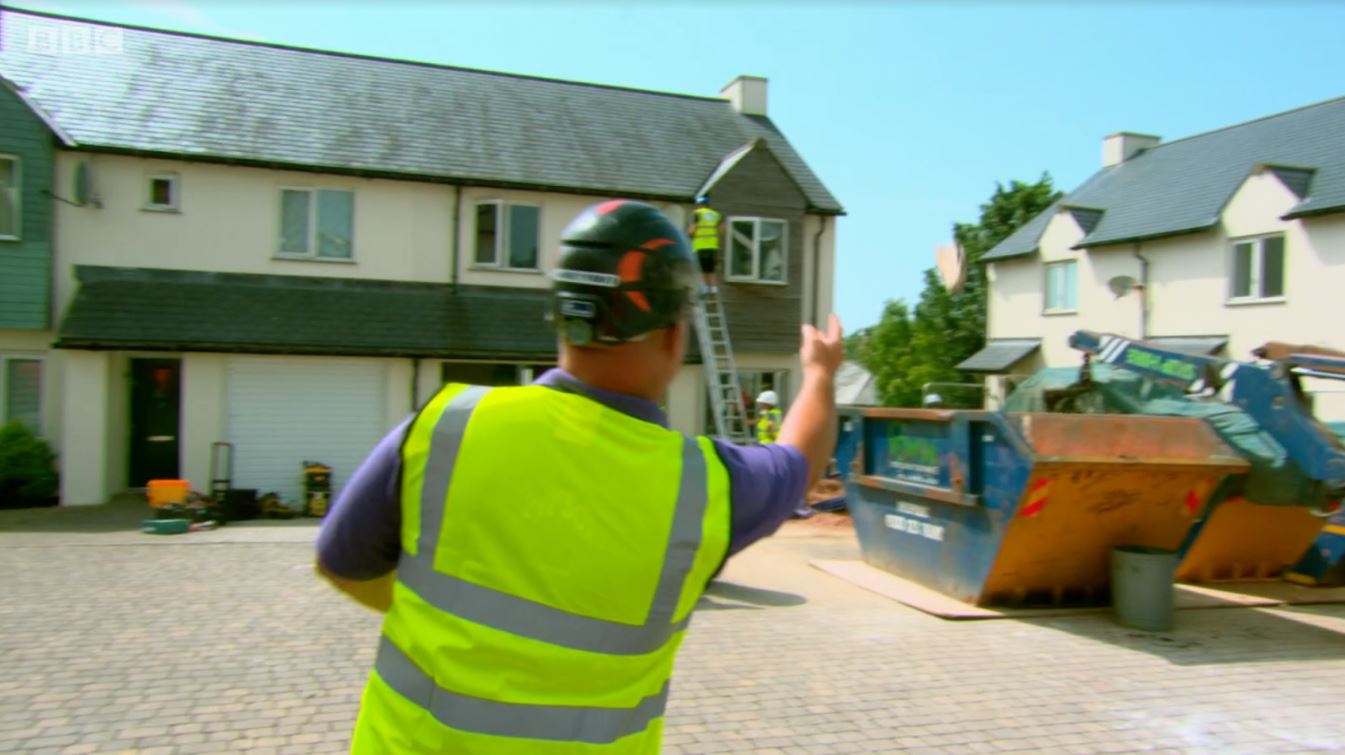 The scene prompted a response from Cornwall's Warrens Bakery, which describes itself as "the oldest Cornish pasty maker in the world" having been established way back in 1860.

A spokeswoman said: "Surely a true Devonian would be able to tell by the crimp whether he was about to eat a Devon or Cornish pasty?

"Either way, we’re dismayed to hear of someone throwing away a free lunch.

"It's a shame that someone would deny themselves the pleasure of a world-renowned dish because of a silly rivalry. 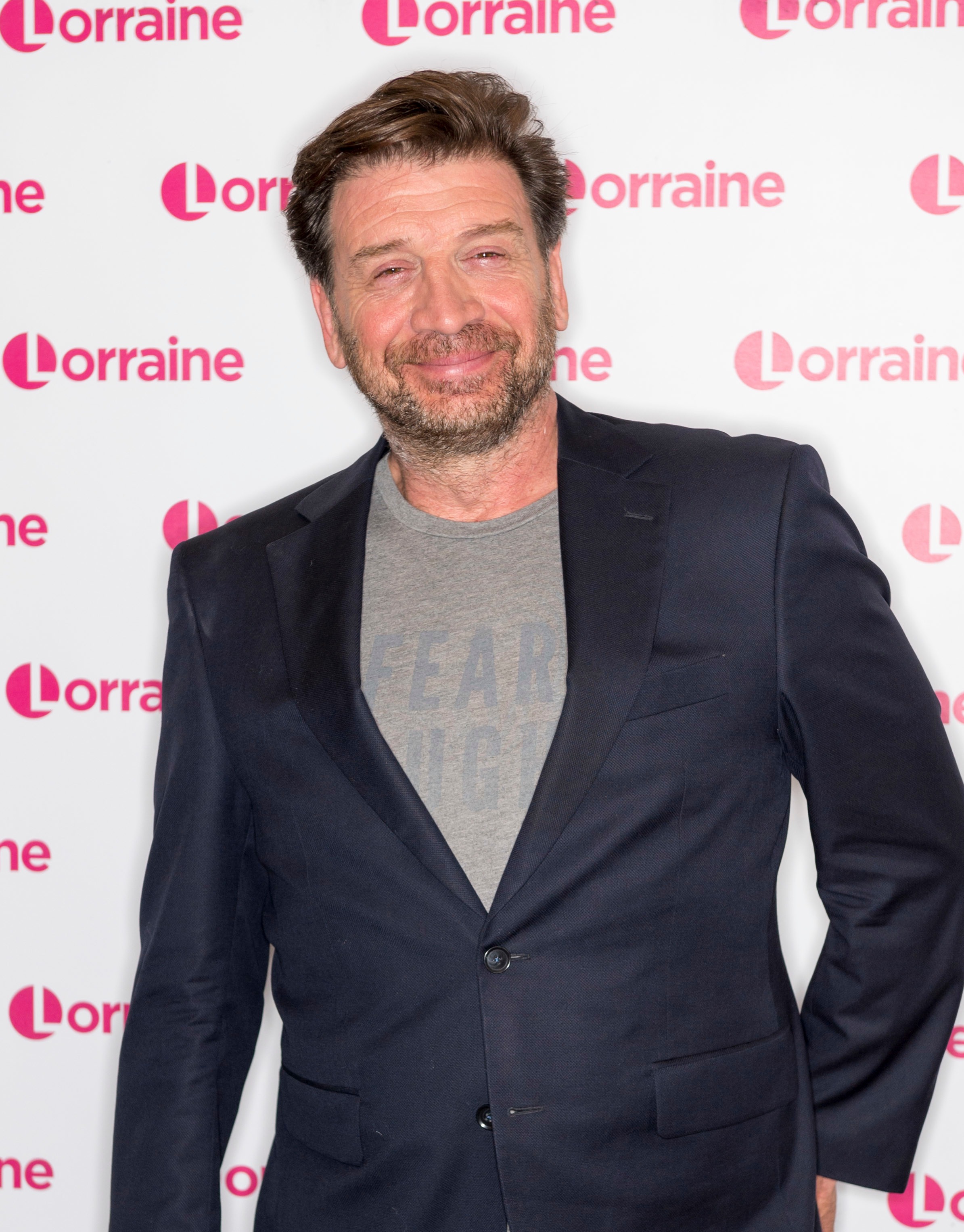 "The pasty is a golden brown, iconic symbol of the West Country and deserves respect on either side of the Tamar – whether it’s crimped on the top or the side.

"We’re confident that one taste of a proper Cornish pasty filled with juicy skirt steak, fresh veg and delicious gravy, will be enough to show any sceptic just what they're missing."

The traditional Cornish pasty generates £300 million of trade per year for the county and is so renowned that it was given protected status by the EU in 2011.

However, its origins have been disputed after the 2006 discovery in Devon of a pasty recipe dating back to 1510 – 236 years before the first known example in Cornwall.

Viewers of DIY SOS were left in tears by this week's episode after the show's army of volunteers built a whole new wing on a couple's house so their critically-ill daughters could have life-saving dialysis from home.