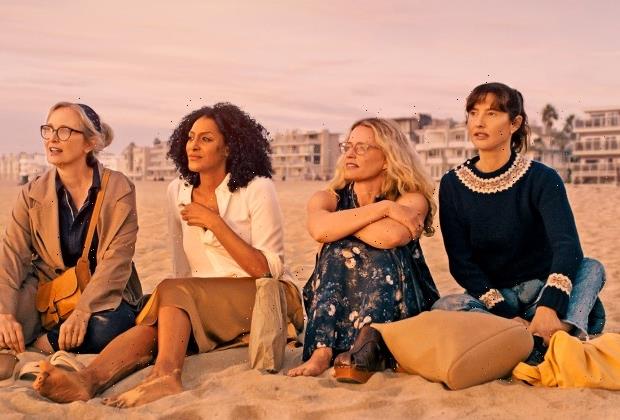 Julie Delpy’s Netflix dramedy On the Verge has been cancelled after just one season, according to its star and creator.

The news was quietly confirmed by Delpy — who also served as executive producer, writer and director — in an Instagram response to a follower seeking an update.

“Cancelled,” she writes, “but they forgot to announce it was cancelled.”

When asked about a potential Season 2 on Marc Maron’s WTF podcast back in October, Delpy commented: “Yeah, waiting to hear. I never wait to hear because I don’t like that position and I’ve been in that position as an actress. So, I wrote a new script to do in France, a really fun movie to do with my dad, a French film.”

On the Verge “followed four women — a chef, a single mom, an heiress and a job seeker — dig into love and work, with a generous side of midlife crises, in pre-pandemic L.A,” according to its official description. The series, which was released on the streamer Sept. 7 of last year, was a co-production between Netflix and French production company Studio Canal.

The news has been added to TVLine’s Streaming Renewal Scorecard. Did this cancellation bum you out? Let us know by dropping a comment below.