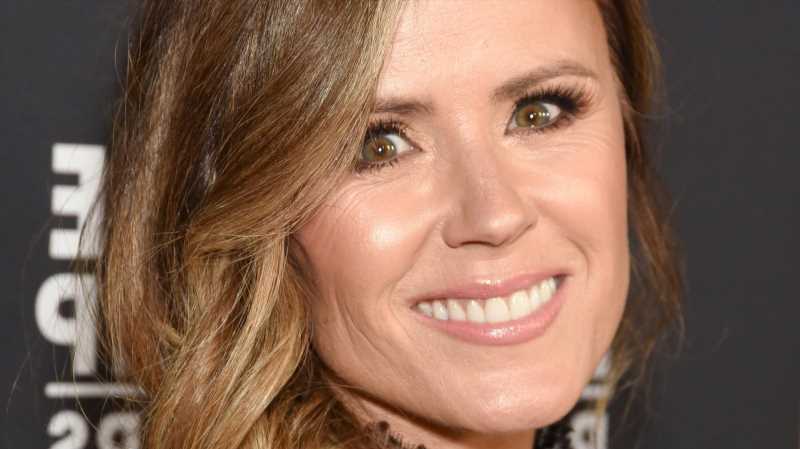 Many ladies have handed out roses as the Bachelorette, and several truly found their soulmate. It’s always been clear, however, that one pair stands above the rest. The first season of “The Bachelorette” aired in 2003, noted Bachelor Nation. Trista Rehn was chosen as the first lead for “The Bachelor” spinoff and fans were thrilled. She first appeared on Season 1 of “The Bachelor” with Alex Michel, and she was left blindsided and heartbroken.

Since that first season of the spinoff, every lady chosen was previously on a season of “The Bachelor.” In several cases, “The Bachelorette” lead had been the final rose recipient during their run on “The Bachelor,” gotten engaged, and then split with their fiance (per Us Weekly). That was the case with Jen Schefft, who’d been engaged to Andrew Firestone, as well as Emily Maynard from Brad Womack’s second season and Becca Kufrin from Arie Luyendyk Jr.’s season.

Quite a few former “Bachelorette” leads made it nearly all the way to the final rose on “The Bachelor,” but came up just short. That happened to Clare Crawley, JoJo Fletcher, Andi Dorfman, Tayshia Adams, and Rachel Lindsay, for example. Less common was a lead who made a big impression on “The Bachelor” viewers, but eliminated relatively early, like Hannah Brown and Katie Thurston. After about two decades of having ladies hand out roses, there have been weddings, splits, long engagements, and a divorce. Ultimately, one “The Bachelorette” pair remains an all-time fan-favorite. 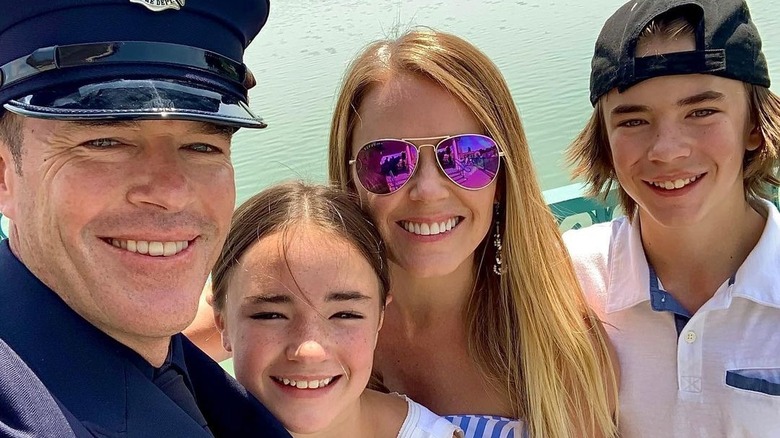 Trista Rehn picked Ryan Sutter on Season 1 of “The Bachelorette” (per CBS News). “Today is a day I have dreamt about my entire life, since I was a little girl, I had visions of a man I could see a future with, but someone whose face was always blurred until now,” Trista said during the proposal (per People). “I see a white dress, and I see it with you. You stepped out of my dreams and into my world.”

A whopping 26 million fans watched their extravagant “The Bachelorette” wedding in December 2003. Trista and Ryan welcomed son Max in 2007 and daughter Blakesley in 2009. After “The Bachelorette,” Trista did “Dancing with the Stars,” and the couple appeared on “Who Wants to be a Millionaire” and “Marriage Boot Camp: Reality Stars.” In addition, Ryan appeared on “Fear Factor.” Outside of those opportunities, they’ve lived a mostly quiet life in Colorado. The couple pops up at various “Bachelor Nation” events and Trista is a go-to resource for other women in the franchise.

This “OG” love story formed before significant producer storyline creation, spoilers, and social media. “I just don’t know how you get back to that innocence. You can’t, unless you pluck someone from obscurity and don’t recycle people from older shows,” Trista said on the “Lady Gang” podcast (via Us Weekly). Other “Bachelorette” couples have come and gone, but none can top the love fans have for Ryan and franchise “Fairy Godmother” Trista (per Bachelor Nation).