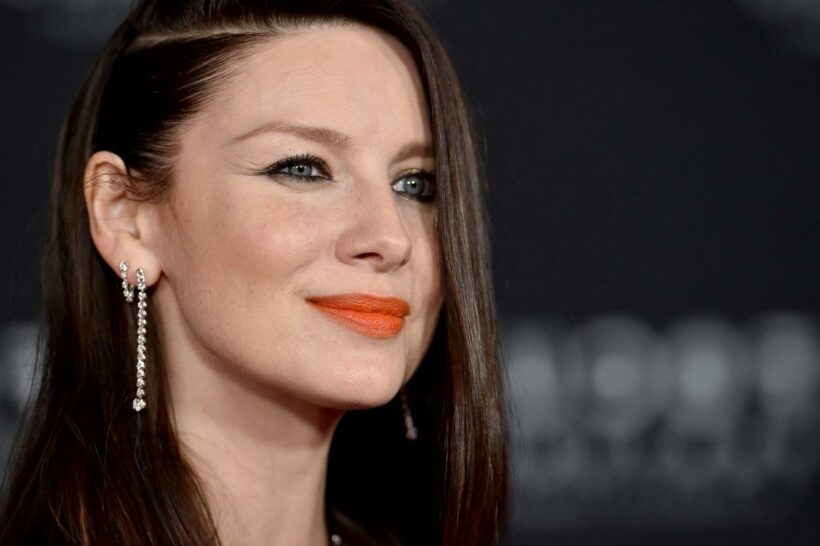 Caitriona Balfe isn’t just playing the time-traveling doctor Claire Frasier in Outlander Season 6, she’s also serving as a series producer. The actor has her eye on the director’s chair too.  But in a recent interview, Balfe revealed why she couldn’t direct any episodes this time around.

Caitriona Balfe and Sam Heughan are now producers on ‘Outlander’ 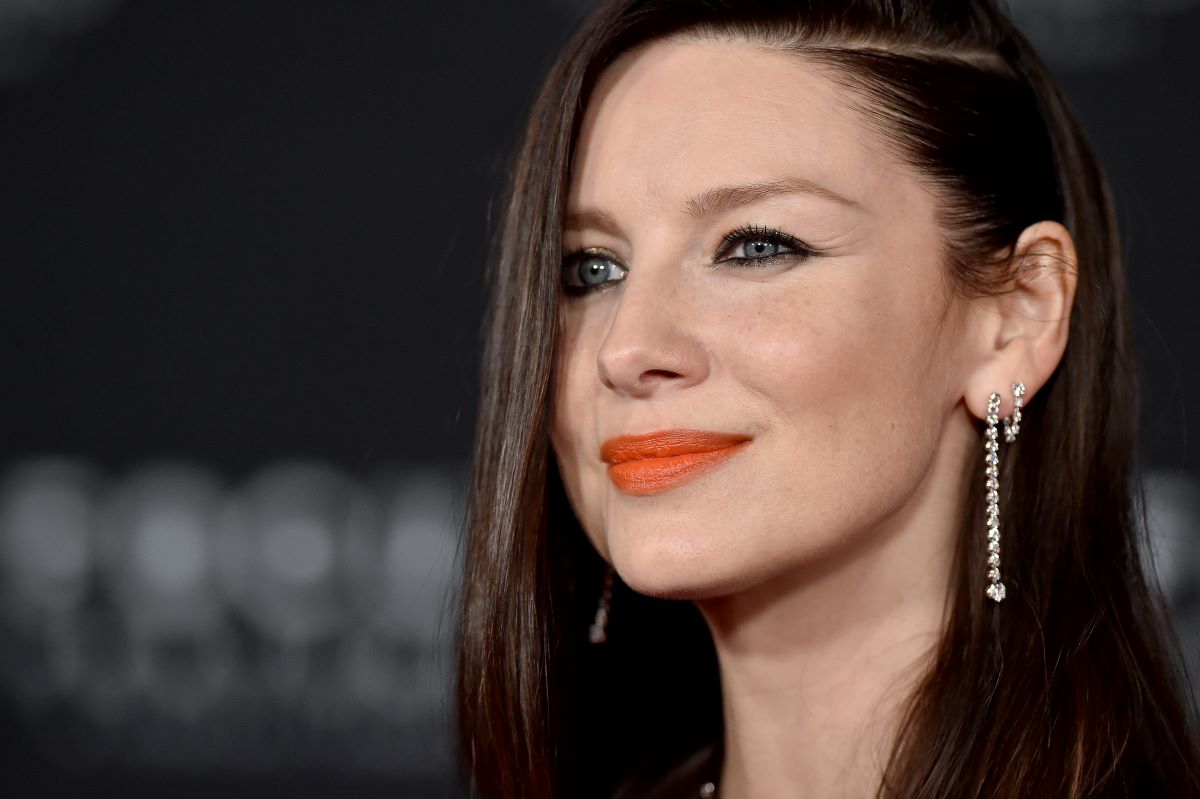 Balfe and her Outlander co-star Sam Heughan have been on the series since it premiered in 2014. As the show’s leads, they have unique perspectives on their characters and decided to utilize their insight as producers.

“I think Sam and I are in quite a unique position,” Balfe told Gold Derby in 2020. “We’ve been on the show, and I’ve been on that set you know every single day pretty much since season 1 — you become just so aware of everything that’s going on. And it became apparent to me that there are certain places that I can be of benefit and I could really help out.”

So, when season 3 rolled around, the two actors put in requests to serve as producers. “We didn’t really get the approval until right before shooting [season 4], so earlier on, I think we didn’t have as much influence,” Balfe recalled. “But definitely toward the end of the season, in terms of really working the scripts, we were there.”

Caitriona Balfe wants to direct ‘Outlander’ but couldn’t this season

In a recent interview with SheKnows, Balfe talked about her new movie, Belfast. And while praising her director Kenneth Branagh, she revealed that she’s been eyeing a director role on Outlander since season 5.  “I’ve been knocking on that door, wanting to do that for quite some time,” Balfe said.

But things just never fell into place. The new mom noted that her pregnancy, topped with the fact that she’s on camera most of the time, put her directing dreams on hold.

“It’s been difficult,” Balfe explained. “I think I was hoping maybe I would get to do some extra scenes or things last season. Then obviously, the pandemic. And being pregnant and being in almost every scene again…that sort of put a bit of a spanner in the works on that.”

Balfe would love to direct future episodes of Outlander. But she’s not confident it will happen anytime soon.

“It’s unlikely this season,” Balfe suggested. “I think it’s just that these things really need to be planned. And I don’t think it’s happening. I am sad about it. I’d love to.”

She’s still learning a lot as a producer

Balfe may not have been able to direct Outlander this season. But according to showrunner Matthew B. Roberts, Balfe and Heughan are learning everything they can about the series’ production.

“They really, really took on the challenge of wanting to learn what it is to be a producer and what goes into it,” Roberts told Elle. “When they’re in production meetings, they’re listening and learning and seeing how it all gets put together, and they take on the challenge when they’re going to set as an actor.”

Season 6 of Outlander premieres in early 2022.