The creepy encounter is a recreation of their meeting when she and Prince Charles visited Stoke Mandeville Hospital in 1983. 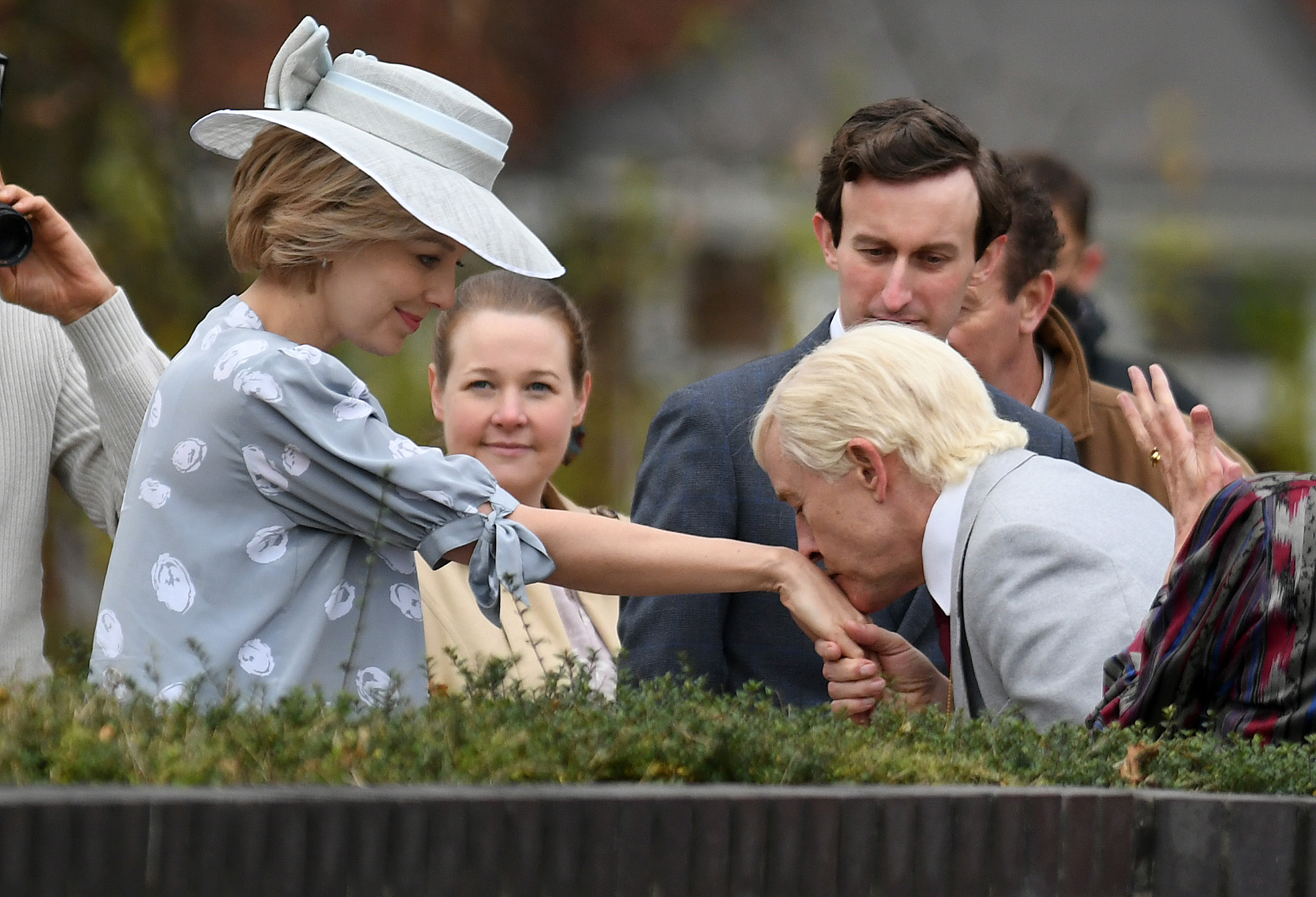 It later emerged that showbiz paedophile Savile had targeted vulnerable patients at the hospital in Aylesbury, Bucks, in 1983.

Steve Coogan was filmed in Manchester playing the Jim’ll Fix It host, who befriended the royals and celebrities, for The Reckoning which will chart his early life and rise to fame.

Savile died aged 84 in 2011 and was later revealed to be one of Britain’s most prolific sex offenders.

The BBC has been criticised for making the drama but claims it will give a voice to his victims. 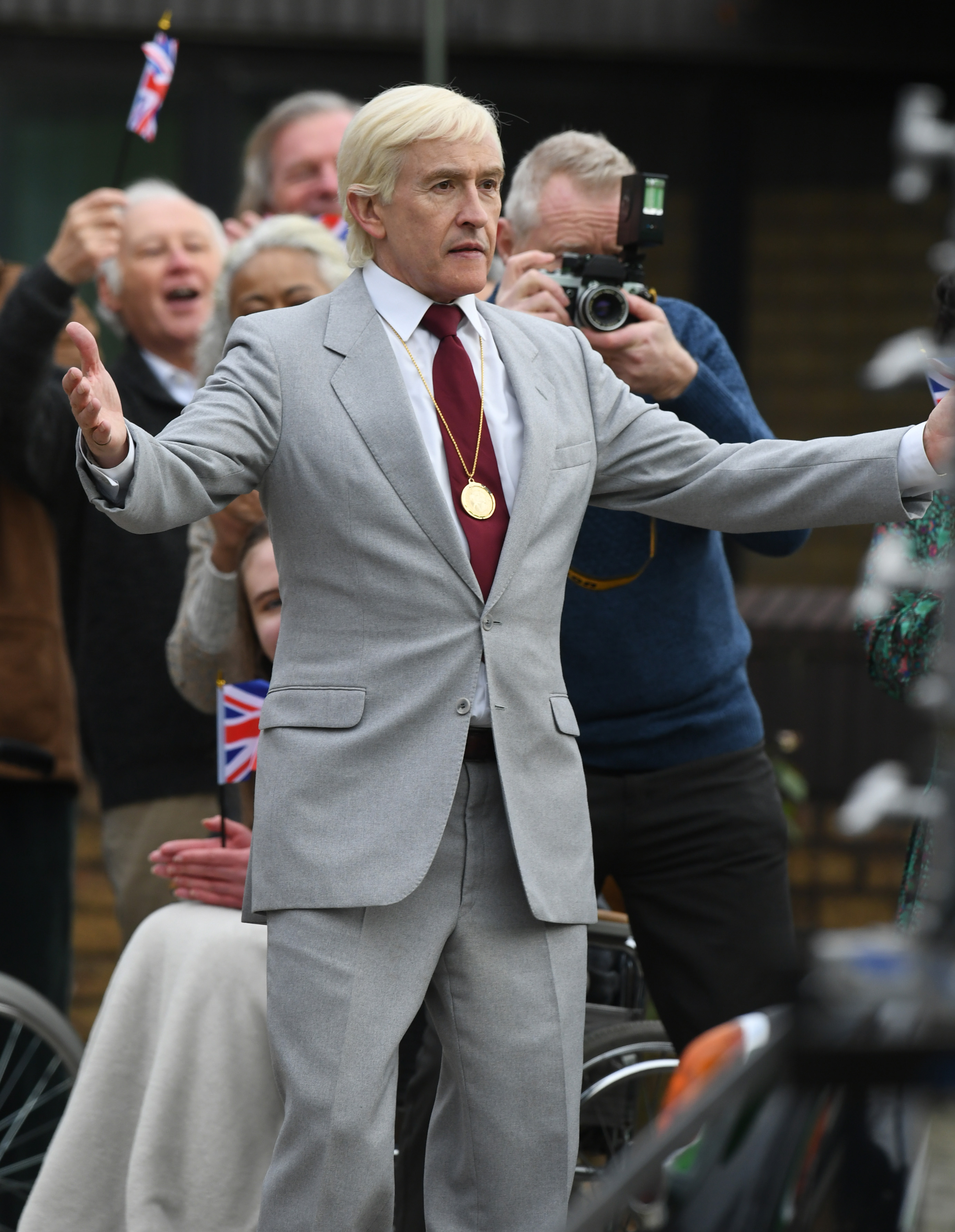 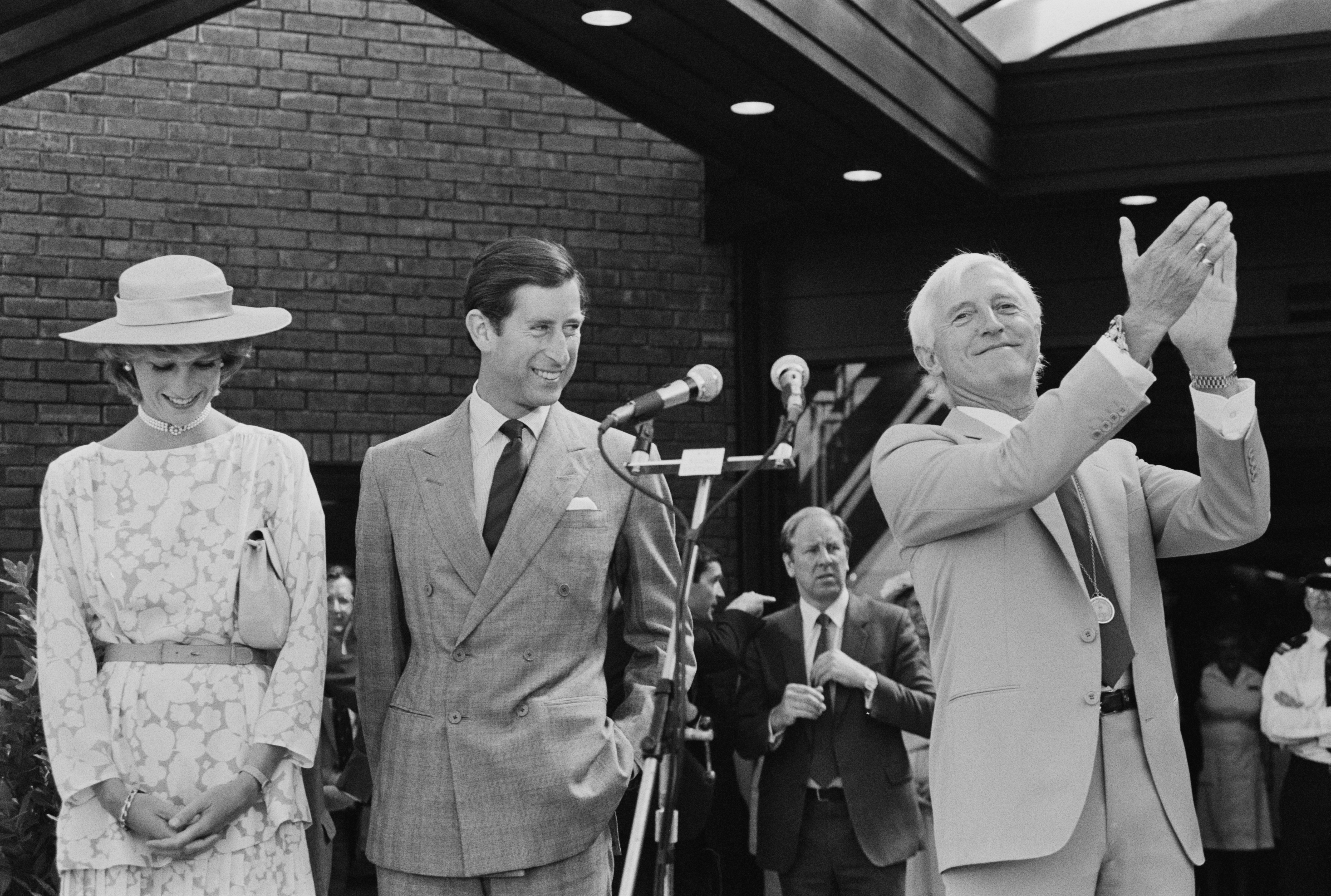