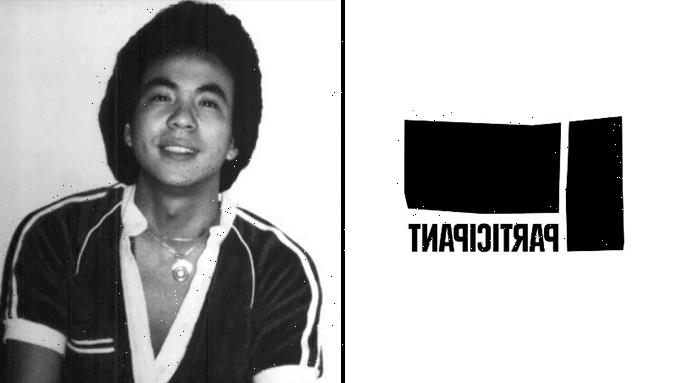 The story of Vincent Chin’s 1982 murder, which has been long overlooked in American history, will come to television.

Participant, in an exclusive agreement with the Chin Estate and executor Helen Zia, will develop a scripted limited series inspired by Chin’s tragic murder. The series will be the only authorized telling of the landmark civil rights case following the 1982 murder.

In the summer of 1982 the Chinese American engineer was assaulted at a bar and murdered by two white disgruntled autoworkers, who assumed he was of Japanese descent and blamed him for Japan’s success in the automotive world and for stealing their jobs. He was murdered just four days before his wedding.

Chin’s killers were given lenient sentences of probation and minimal fines. His murder sparked widespread outrage in America and thrust Asian American communities into the limelight and the nation’s raging debates on race. With exclusive access from this pivotal moment in Asian American history, the series will reveal the definitive account of a civil rights movement that matters today more than ever, when a community discovered its voice.

Zia, the former autoworker-turned-journalist who became a national organizer and the spokesperson for the Justice for Vincent Chin Campaign, will be involved in the project’s creative team alongside Vicangelo Bulluck, Donald Young and Paula Madison. Miura Kite, SVP of Global TV, will oversee the series on behalf of Participant.

“Vincent Chin’s brutal slaying, at a time of intense anti-Asian hate across the country, galvanized Asian Americans to rally together, unite with many diverse communities, and create a new movement for racial justice that impacted all Americans. With today’s current tsunami of anti-Asian hate sweeping the globe, the full story of Vincent Chin and the powerful community response must be told, and I’m thrilled that Participant will be leading this effort,” said Zia, who was appointed executor of the Chin Estate by Vincent’s mother Lily before her passing in 2002.

“We are honored to be working with Helen Zia and the Vincent Chin Estate. We understand the responsibility in making sure that this story is culturally and historically accurate, and respects Vincent Chin’s legacy,” added Young, Madison and Bulluck in a joint statement. “We could not have better partners than the team at Participant to tell this compelling civil rights story about the Asian American community and their ongoing fight for social justice.”

Zia, Young, Madison and Bulluck are represented by Linda Lichter.

News of Participant’s upcoming scripted series follows moments of controversy surrounding the Hold Still, Vincent podcast. The audio series from Gemma Chan, A-Major, M88 and QCODE, was pulled from audio platforms by producers after Zia revealed that neither she nor members of Chin’s family had been contacted for the project.

“To my friends who are sending congrats to me for the new Vincent Chin podcast–I don’t know anyone associated with this project and have never been contacted by them. Nor has the Estate of Vincent and Lily Chin,” Zia said in an Instagram post on May 27.

She pleaded creators looking to adapt Chin’s story to contact the Chin estate before moving on with their projects: “Creators–please at least check in with community people who lived these experiences, including the estate of Lily and Vincent Chin—the AAPI community and its activists deserve that respect.”