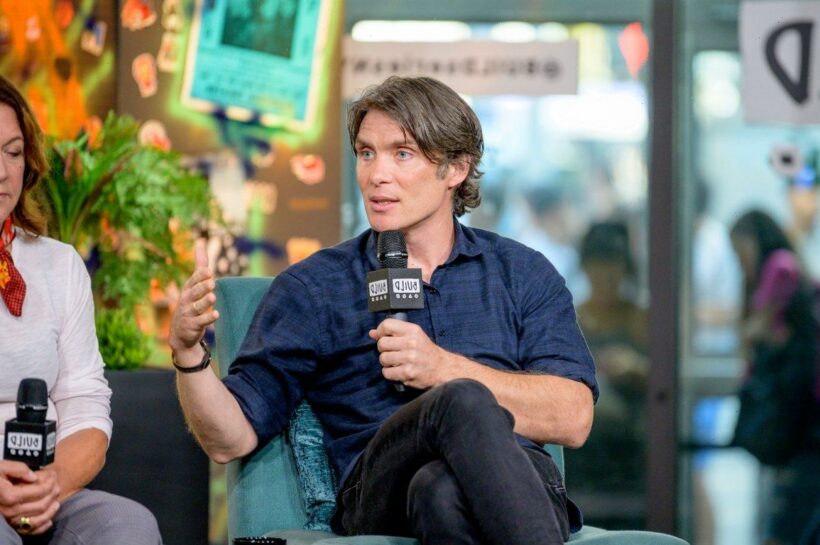 Fans looking forward to Peaky Blinders Season 6 want to know what’s to come for Thomas Shelby and Alfie Solomons in the TV show. Alfie and Tommy worked together in past seasons, but Tommy ended up shooting Alfie after a betrayal. Ultimately, the two were able to mend fences after Alfie seemingly survived a gunshot to the face. But director Anthony Byrne has fans questioning whether Alfie and Tommy’s final meetup was even real.

Alfie Solomons is a fan favorite on the show, and fans would love for Tom Hardy’s character to return in Peaky Blinders Season 6. Throughout earlier seasons in the show, Tommy Shelby and Alfie built a report, and while they often relied on each other, the trust was never quite there. Finally, at the end of season 4, Tommy shot Alfie on the beach after Alfie first whipped out a gun and attempted to kill Tommy. Fans figured this was the end of Alfie on the show.

Peaky Blinders brought Alfie back in season 5, though. At the end of the season, Tommy goes and visits Alfie. While Alfie seems confused as to how Tommy knew he lived through the gunshot wound, Tommy explains Alfie wrote him a letter.

“You asked me about your dog,” Tommy tells Alfie.

“Yeah, they gave me a lot of drugs at first,” Alfie explains.

Fans love the reunion between Tommy Shelby and Alfie Solomons — and there’s no doubt we’re looking for more in Peaky Blinders Season 6. Some may think the scene feels out of place, though, as Alfie surviving the shooting seems incredibly unlikely. And director Byrne talked about the situation on the BBC podcast Obsessed With ….

The podcast host asks Byrne if the sequences at the end of season 5 are all real. As fans know, Tommy attempts to assassinate Oswald Mosley, but his plan goes awry. This sends him into a horrible spiral, and he begins to envision himself talking to his dead wife, Grace.

“I always played it for real,” Byrne said. “For me, it’s all kind of happening. Maybe the Alfie scene is something. I always said that it’s not real. It’s something that just sort of existed somewhere else, that it is in limbo. But everything is just played for real because you’re dealing with somebody’s mental health.”

At the end of season 5, Tommy holds a gun to his head before the scene cuts. So, does Thomas Shelby die? We’re not sure what happens at the end of Peaky Blinders Season 6, but it seems he doesn’t die right at the beginning. There’s plenty more for Tommy and the rest of the Shelbys to do now that Mosley’s still alive. And he still needs to learn who foiled his plan to kill Mosley in the first place.

We imagine we’ll get to see Tommy face his demons head-on in season 6, though. The first five seasons of the show displayed Tommy’s worsening PTSD he developed from his time in World War I. And the fact that he still sees Grace’s ghost could also be a sign of his worsening mental health.

We can’t wait to see what’s in store for the Shelby family — and if Alfie returns — moving forward into season 6!