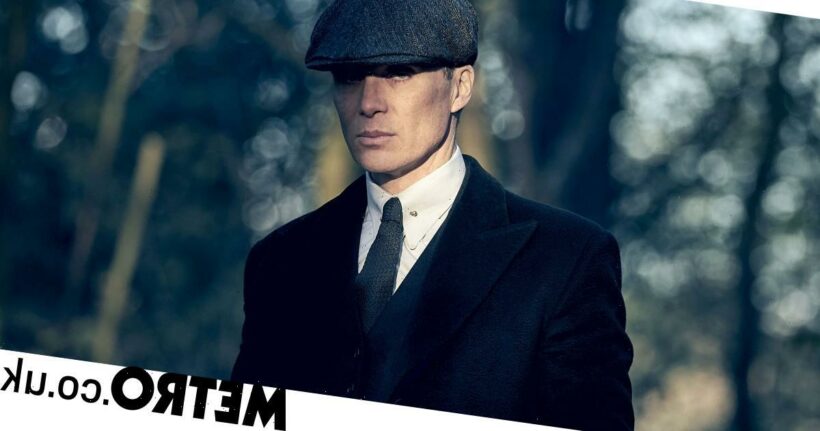 The ‘gothic’ final season of Peaky Blinders is set to be with us very soon, with new cast member Conrad Khan teasing a February release date.

The 22-year-old, known for Black Mirror, The Huntsman: Winter’s War and Baptiste, is one of the acting talents joining the sixth season.

Details of Conrad’s character have yet to be announced, but he told Radio Times that viewers can look forward to the new episodes next month.

He said the drama ‘comes out, from what I last heard – I mean, these things change so quickly – I think that will come out next February’.

The 22-year-old added: ‘There was so much footage, so many episodes, that it does take a while to edit – six months or something.’

Cillian Murphy, who plays Tommy Shelby on the show, recently suggested a change of tone could be heading our way in season six, telling Rolling Stone: ‘I think it’s going to be very intense. 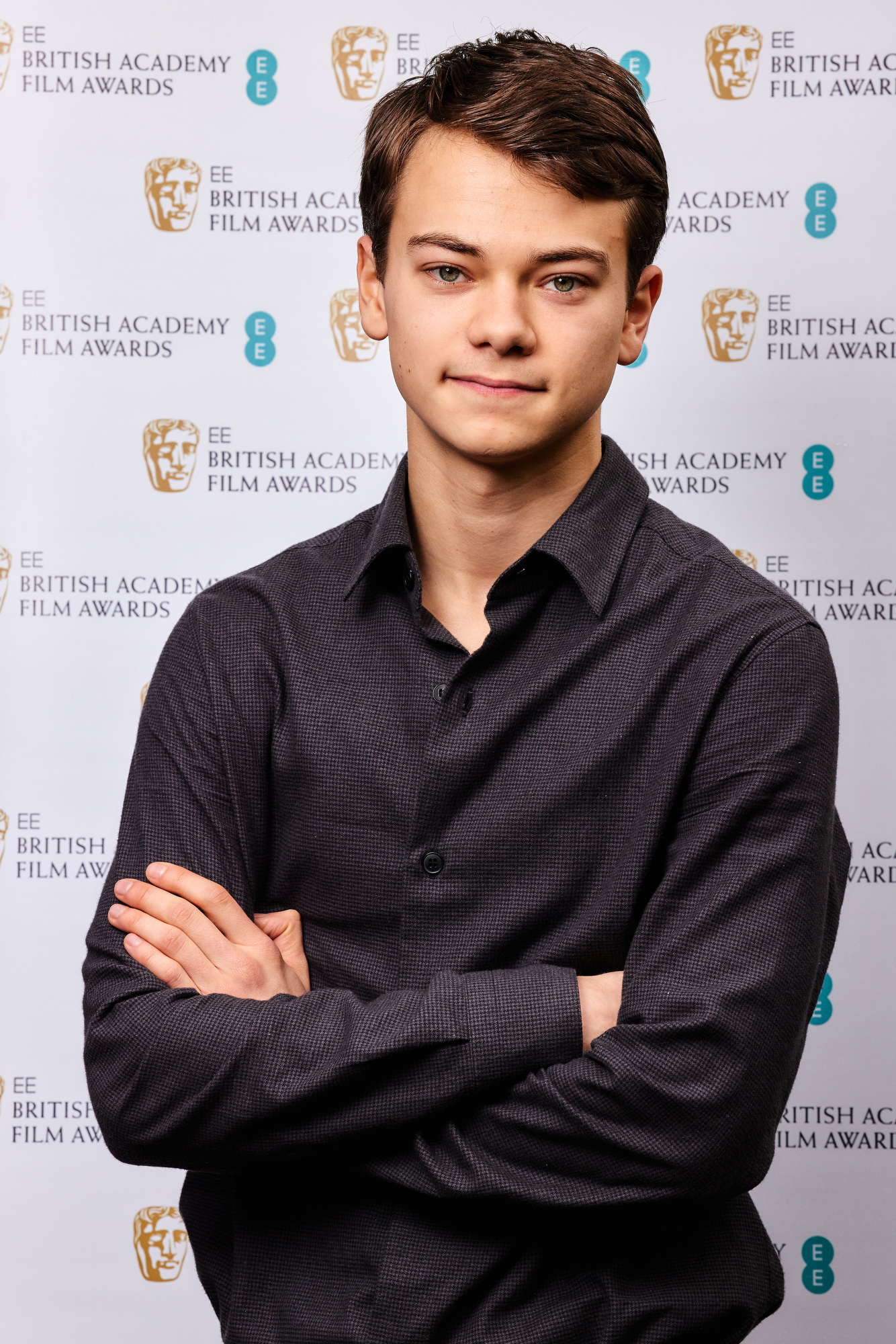 ‘The word we keep using is “gothic”. Yeah, it’s going to be heavy!’

It comes after a trailer for season six was revealed right at the start of the year, with Tommy Shelby opening fire with a machine gun in the middle of a field at dusk.

It’s a welcome return for the show, which been away from our screens for more than two years.

Fans have been waiting since season five of the gang-inspired drama left viewers on a dramatic cliff-hanger.

Leader of the Peaky Blinders, Tommy, was seen pointing a gun at his head after having visions of his late wife Grace (Annabelle Wallis), with it not known whether the trigger was pulled.

Meanwhile, the recent teaser also showed the return of The Queen’s Gambit actress Anya Taylor Joy as Michael Gray’s scheming wife Gina, as well teasing the impending threat of the rise of Nazism as the show moves closer to the start of the Second World War.

Previous trailers also seemingly confirmed both the survival of Tommy and the return of Tom Hardy as Alfie Solomons.

Peaky Blinders season 6 will air in early 2022 on BBC One and BBC iPlayer.