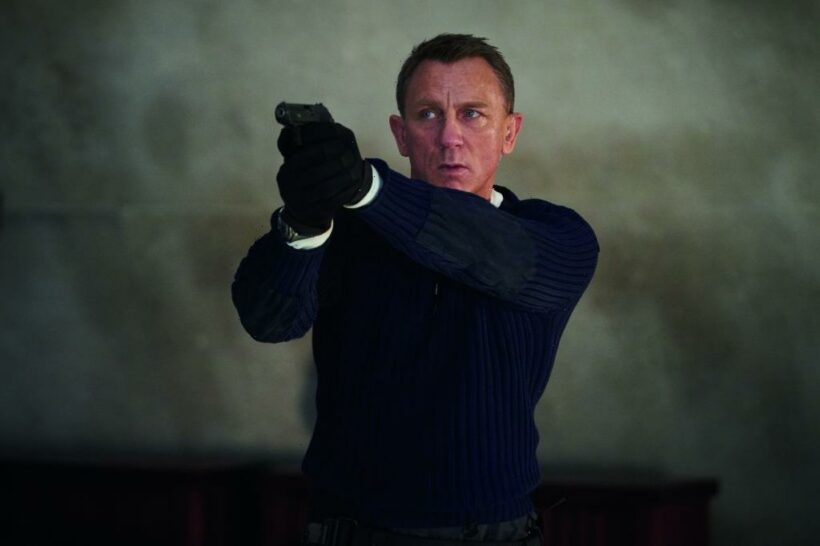 After nearly 60 years of heroics, James Bond today seems more revered than beloved. His newest iteration, No Time to Die, has delivered a welcome jolt to exhibitors worldwide, though to some filmgoers (and critics), the movie plays more like Daniel Craig’s Long Goodbye.

Craig has bowed out gracefully, though, in contrast to some of the previous Bonds (there have been seven) who went public about their dicey relationships with their proprietors. “An actor is merely one gadget in the Bond paraphernalia,” as Sean Connery once put it. “He’s a servant of the brand.”

The “brand,” to be sure, has remained inviolate — well, not exactly; more on that below. “Missing out on my Bond movie was one of my luckiest career accidents,” John Gavin once told me. He had been hired (and well compensated) to succeed Connery until that star, having glimpsed the cost of his latest divorce, abruptly changed his mind. Hence, Gavin eased into his new role as U.S. Ambassador to Mexico, while Connery faithfully was 007 again.

On its first weekend, the newest Bond collected $56 million from the U.S. and Canada and $257 million abroad – but the aging franchise still has further milestones to achieve. Only one Bond film, 2012’s Skyfall, has broken the $1 billion mark achieved by nine Marvel movies. In overall totals, the Bonds track fifth in the franchise stratosphere.

Although still muscular and iron willed at 53, Craig plays a brooding Bond in No Time, even referring to himself as “an old wreck.” He doesn’t radiate the sexuality of the young Connery or the savoir faire of Roger Moore (one critic called him “the masterful maitre‘d of Bondville”). Cary Grant, who turned down the role, might have even been more elegant.

While the star lineup has kept changing, the Bond franchise as a whole has been a symbol of stability through the turbulent decades. Barbara Broccoli, and her half brother, Michael G. Wilson, inherited the franchise from Albert R. Broccoli and have sustained their autocratic rule over creative decision-making.

That has required some deft negotiation: Witness that No Time to Die is distributed by MGM plus an overseas partner, Universal, all under the benevolent rule of Amazon, which annexed MGM for $8.5 billion this year. 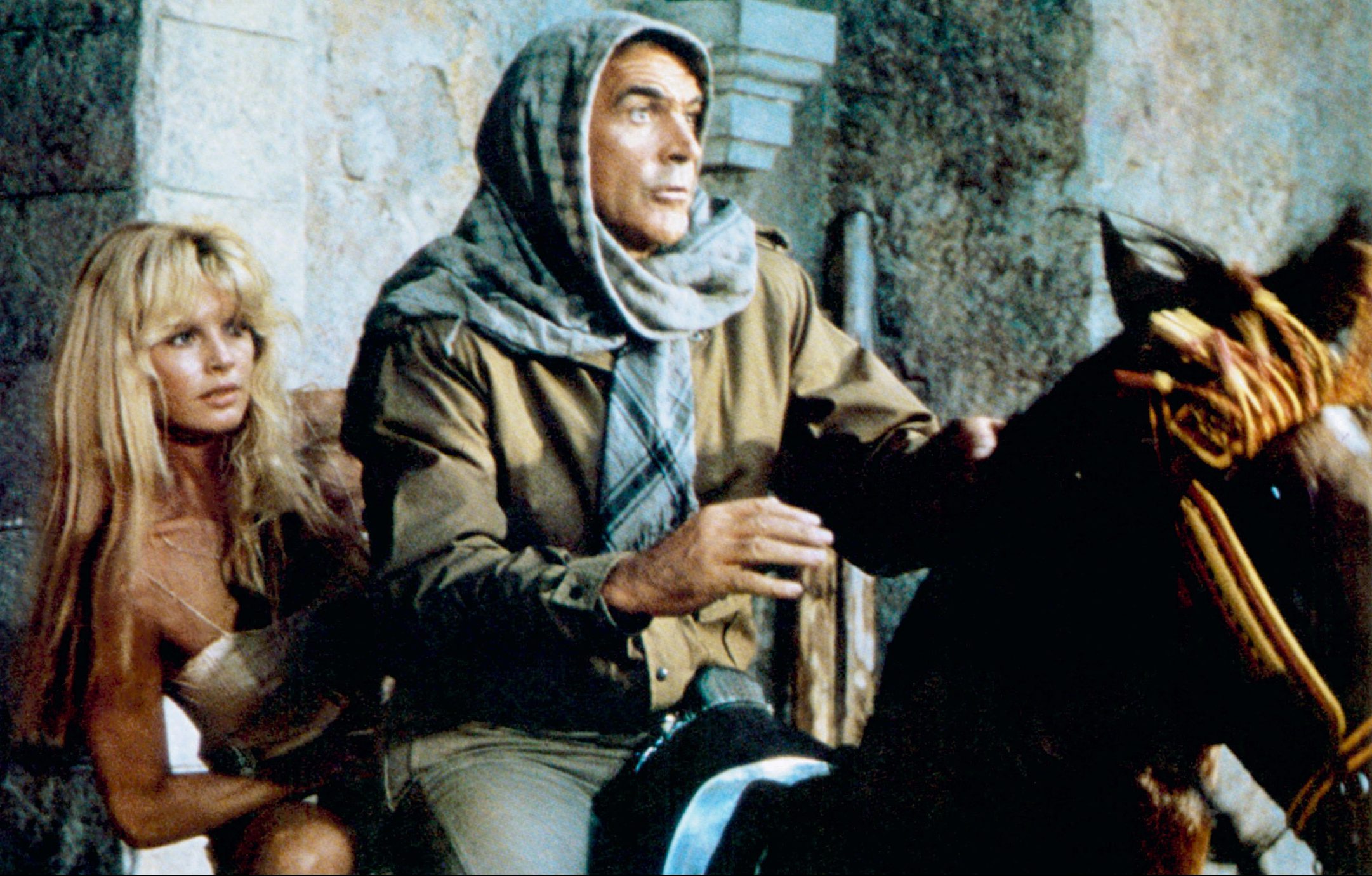 The magnitude of that buyout was in sharp contrast to Bond’s fragile moments in the early 1980s, when the 007 empire seemed to be tottering. For Your Eyes Only had been a disappointment. A rival James Bond film, 1983’s Never Say Never Again, produced in defiance of the Broccoli oligopoly, was showing box office promise (it starred the suddenly defecting Connery).

Moreover, United Artists — which then held distribution rights to the Bond movies — suddenly had collapsed amid the ruins of the disastrous western, Heaven’s Gate. With UA now a ghost, the wobbly Bond franchise urgently needed a start date for its next picture; MGM, itself wobbly, seemed like the likeliest benefactor.

I had just been anointed a top executive of MGM and, during my second week, found a team of “suits” from business affairs in my office toting a stack of documents. “If you sign the top three docs, that will green light the next Bond project,” they declared.

“On what authority?” I asked. 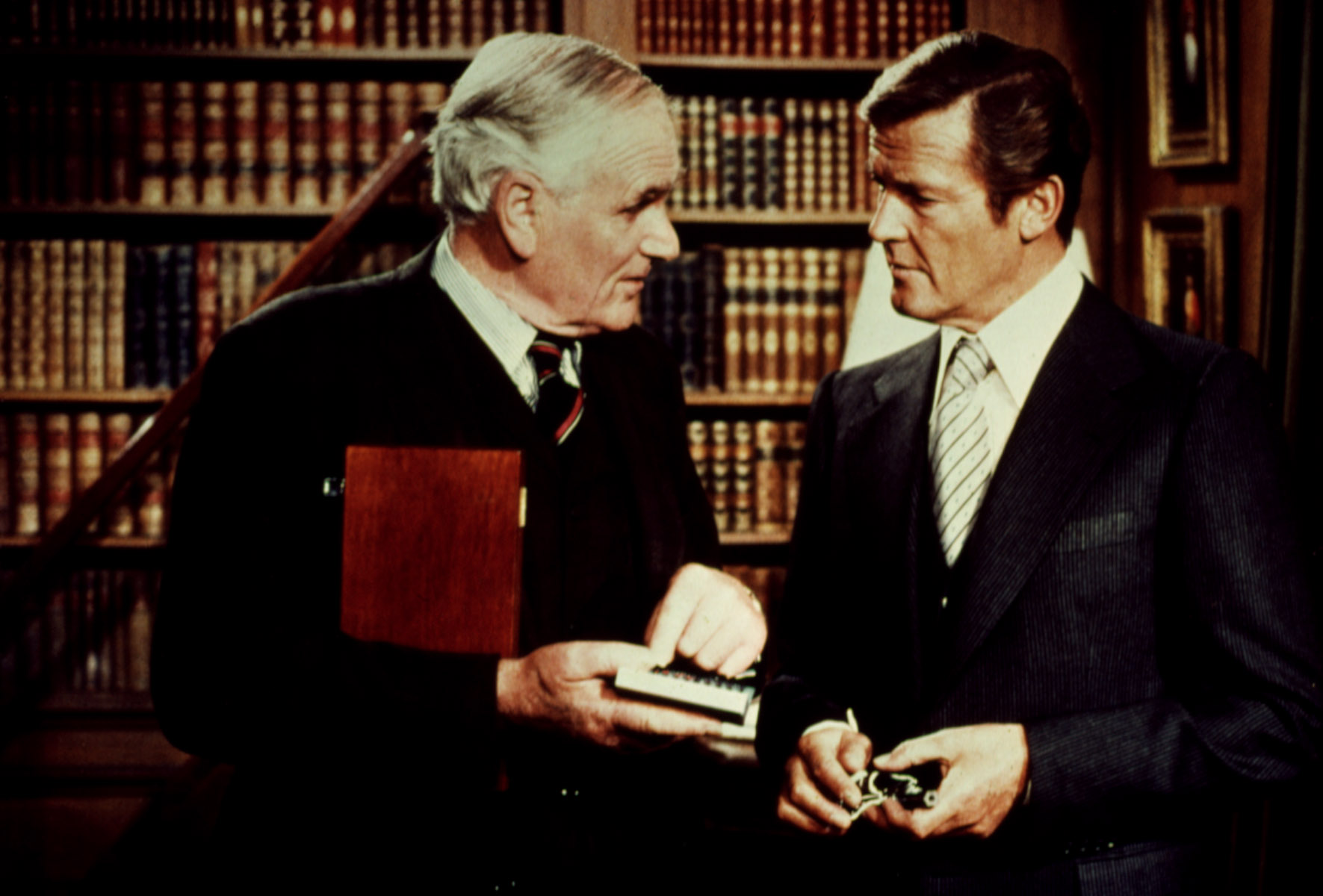 “News to me. Since I’m greenlighting their movie, what is its story line?” I queried.

“Whatever the Broccolis want. They still have creative control.”

I decided to be stubborn. “Tell the Broccolis I will only sign the documents if Bond is played by a woman, not by an imitation Connery.”

The “suits” looked pained. “A female star might not work for the next Bond project since its title is Octopussy.

I signed the documents. The franchise still awaits a female Bond.

‘No Time To Die’ Final Trailer: A Look-Back At Daniel Craig’s Time As 007