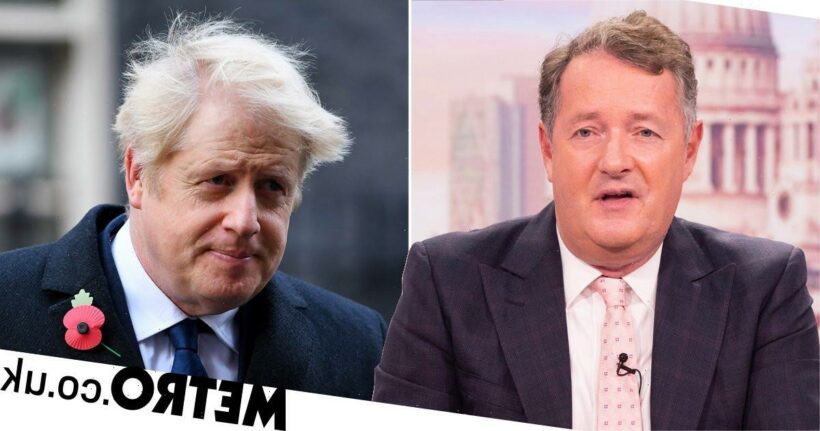 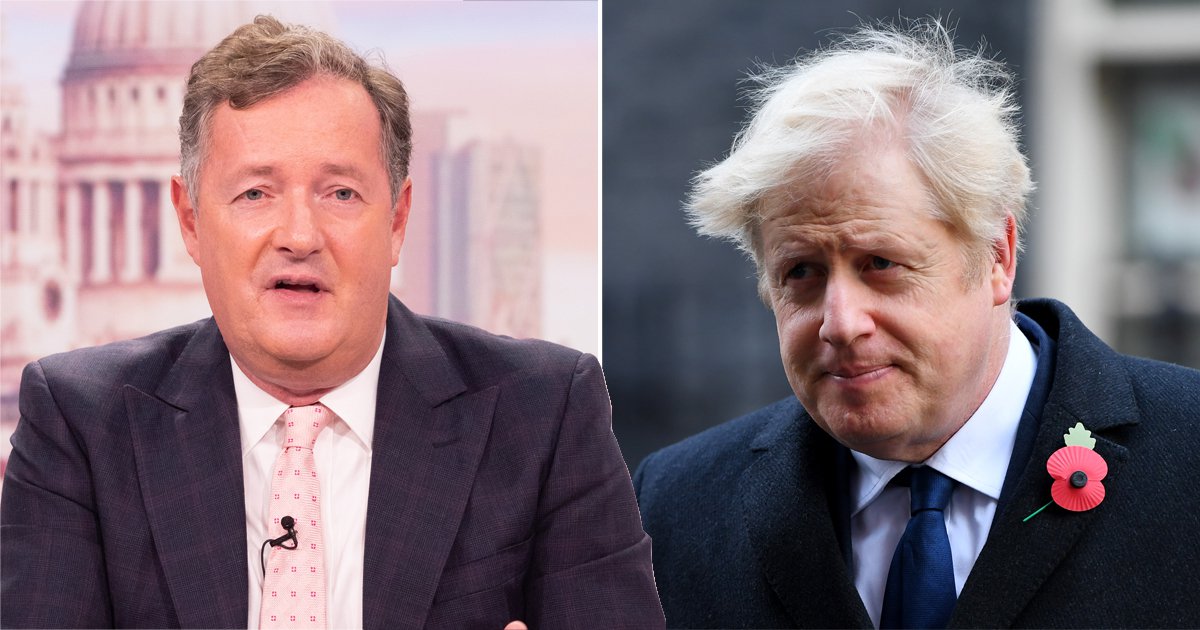 Piers Morgan has claimed that he did offer Boris Johnson the chance to appear on his series, Life Stories, but the Prime Minister ‘declined’.

It’s expected to explore Sir Keir’s childhood in Surrey, family life and his move into politics from law, culminating in his appointment as Labour leader last April.

However, it seems that perhaps Sir Keir wasn’t the first choice for Piers’ first interview with a party leader since Gordon Brown in 2010.

Piers informed his Twitter followers on Sunday: ‘To those asking if I’ve also invited @BorisJohnson to do Life Stories… yes, of course, but he declined.’

‘Our fearless Prime Minister prefers to hide in fridges than be interviewed by me,’ he quipped.

The TV presenter added: ‘So, full respect to @Keir_Starmer for having the bottle to do it.’

To those asking if I’ve also invited @BorisJohnson to do Life Stories… yes, of course, but he declined. Our fearless Prime Minister prefers to hide in fridges than be interviewed by me. So, full respect to @Keir_Starmer for having the bottle to do it. pic.twitter.com/dH54Dv2EUN

The upcoming Life Stories episode will mark Piers’ return to screens, possibly for the first time since he sensationally quit Good Morning Britain in March following his criticism of Meghan Markle.

Announcing his anticipated interview with Sir Keir, Piers said earlier this month: ‘It’s very unusual for party political leaders to submit themselves to such lengthy personal interviews and I am delighted that Sir Keir has agreed to talk to me about his fascinating life.

‘It promises to be a memorable and very revealing Life Stories show.’

ITV’s head of entertainment, Katie Rawcliffe, commented: ‘Sir Keir Starmer promises to be a real treat for our ITV audience.’

Labour has been in turmoil recently, following a weak performance in council elections in England and Sir Keir’s subsequent, highly-criticised reshuffle.

The party is still trying to recover from its historic general election defeat under the leader’s predecessor Jeremy Corbyn, which was its worst since 1935.

Piers Morgan’s Life Stories is expected to return to ITV later this year.

If you’ve got a celebrity story, video or pictures get in touch with the Metro.co.uk entertainment team by emailing us [email protected], calling 020 3615 2145 or by visiting our Submit Stuff page we’d love to hear from you.