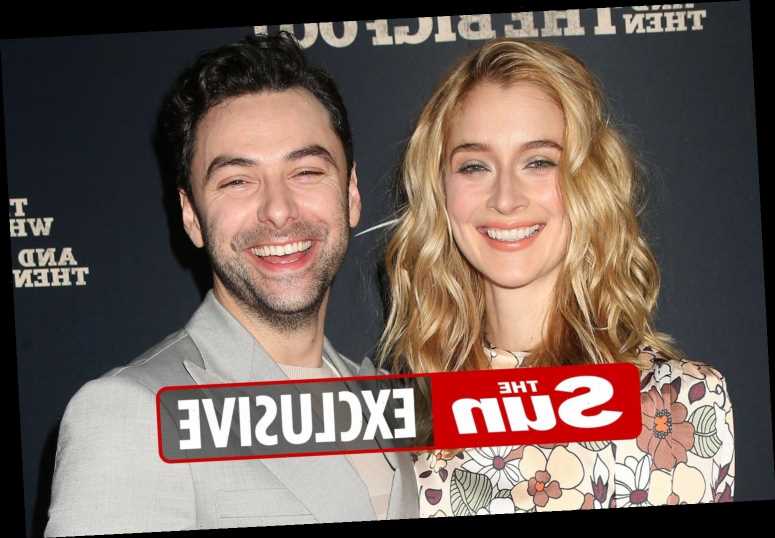 The Irish actor, famous for his topless scything scene in the BBC period drama, got hitched to the American actress after three years of dating. 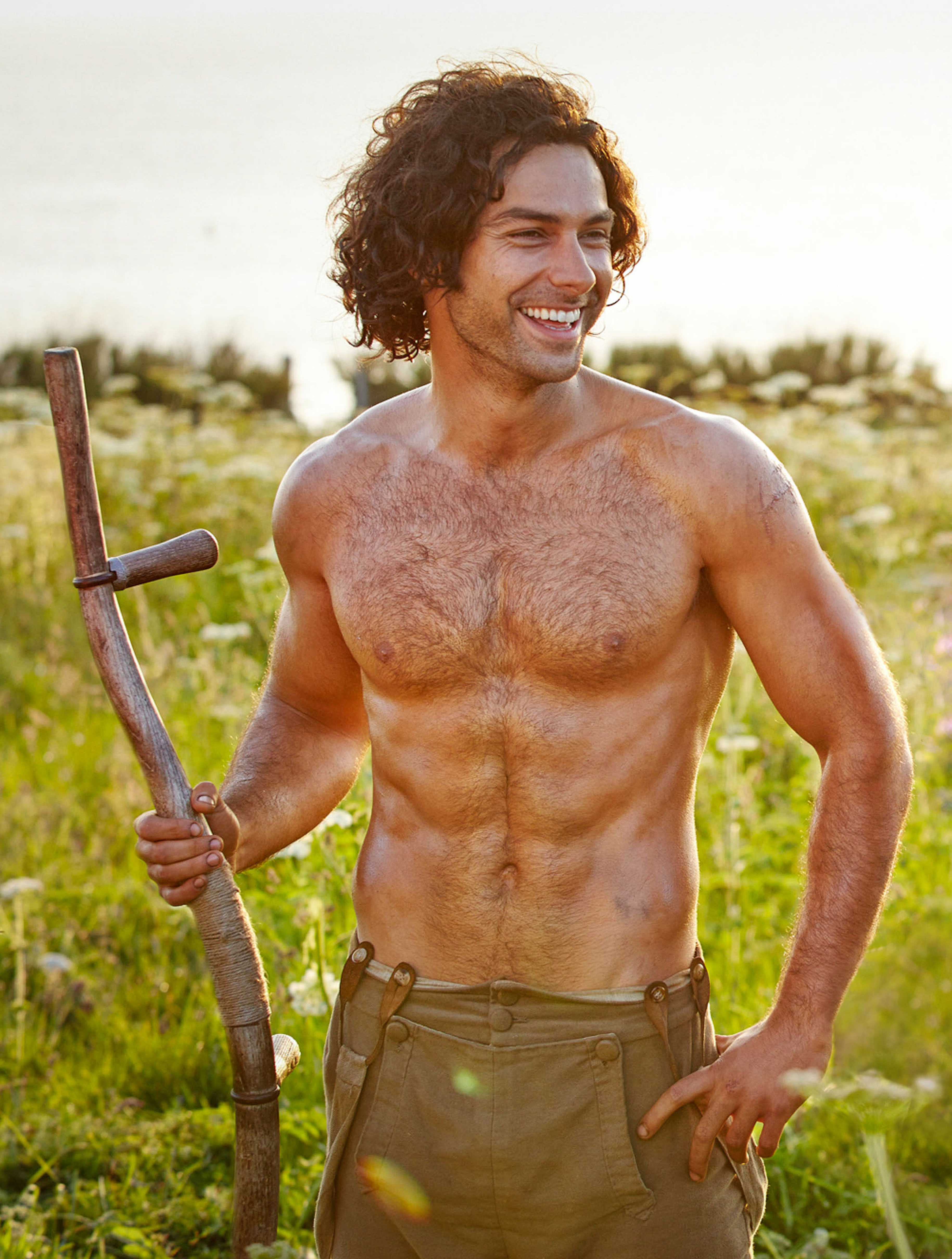 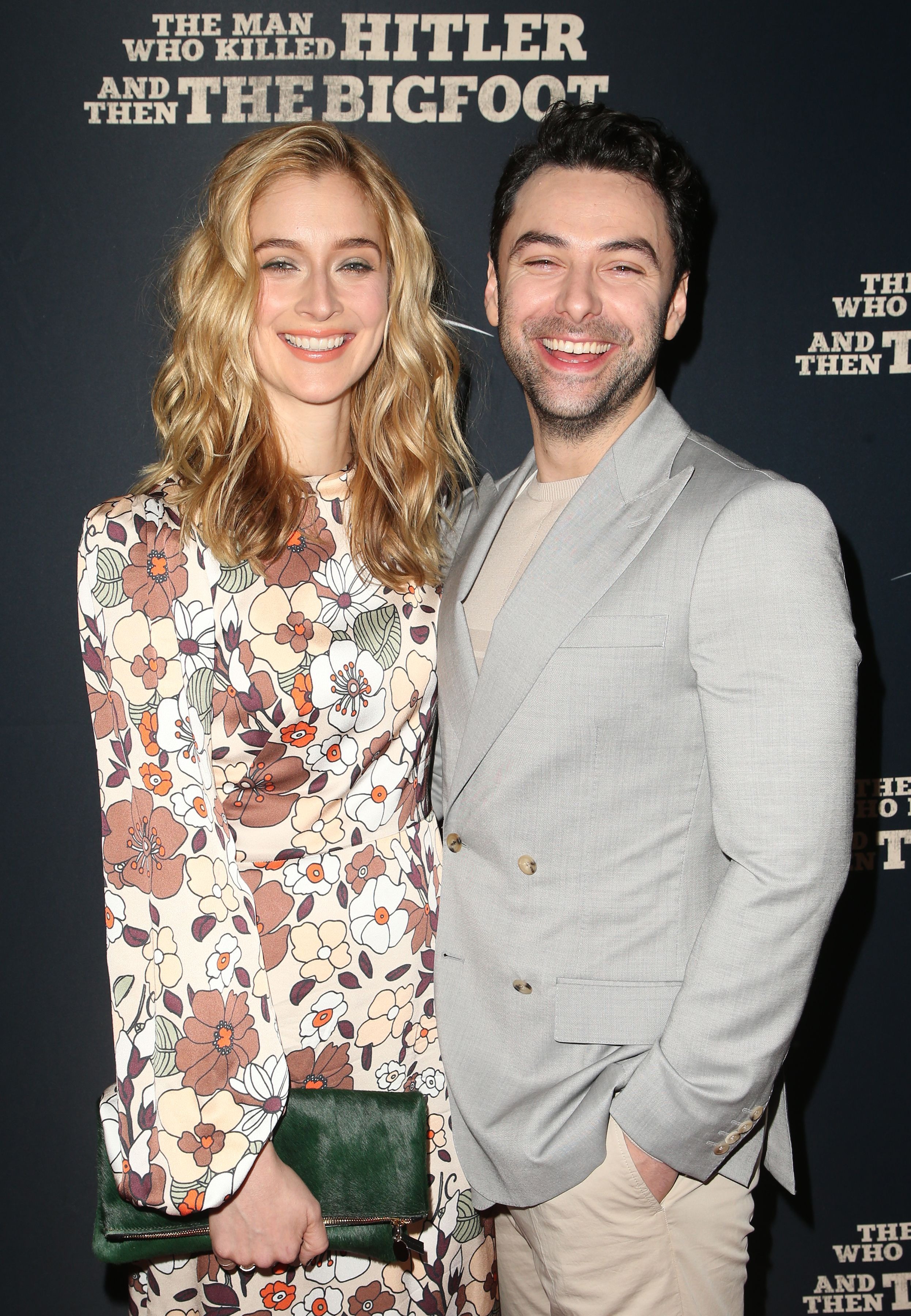 Aidan and Caitlyn, both 37, are believed to have wed as filming in Italy concluded on his upcoming drama Leonardo.

He plays the Renaissance artist Leonardo da Vinci and is seen kissing a young man in scenes from the new Amazon show.

An insider said: “The couple are both madly in love and couldn’t wait to get hitched when their schedules allowed.

“They’re both very private and have kept the ceremony very much under wraps, but he has been seen taking lockdown walks with his wedding ring on show. 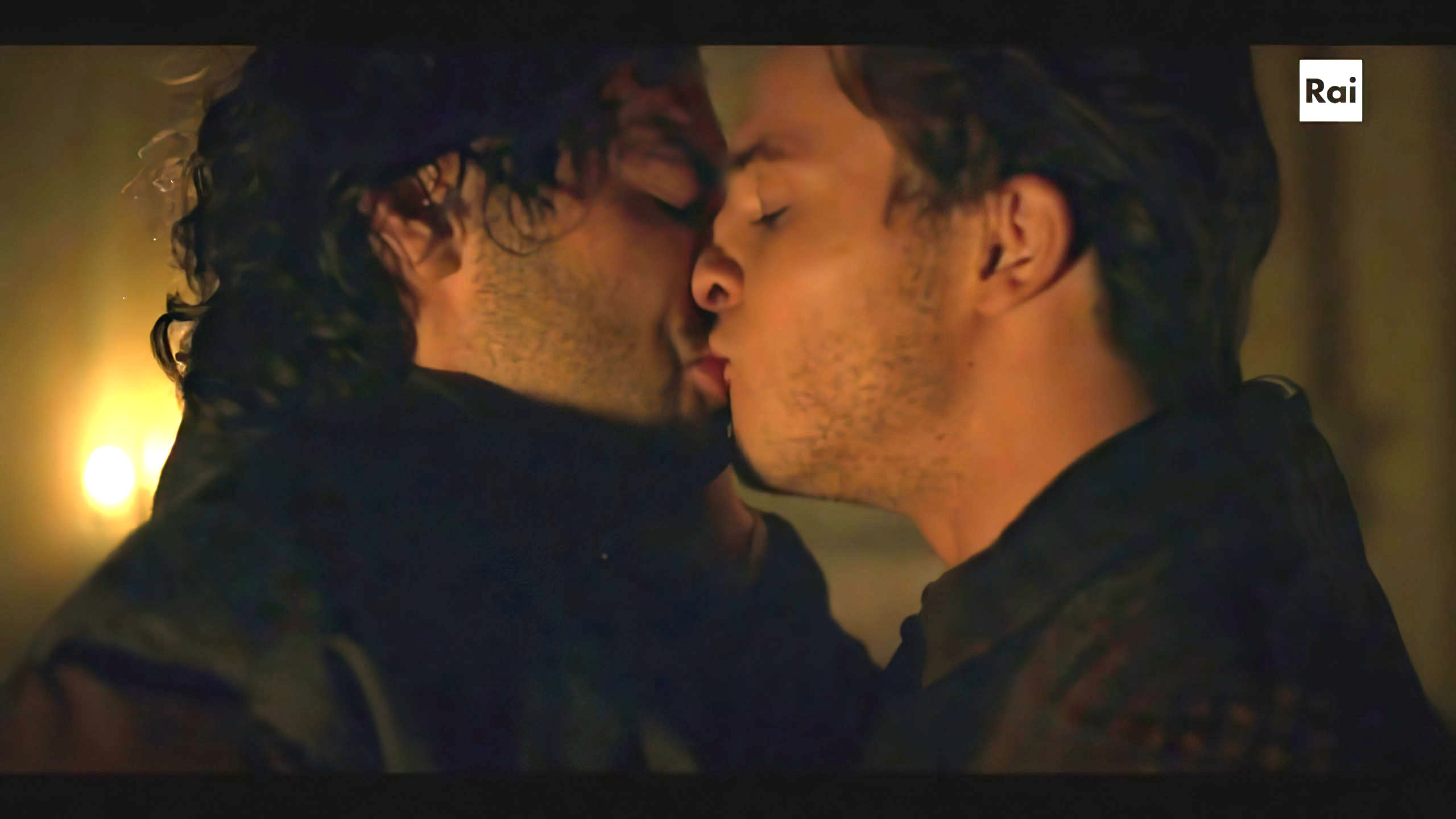 “Aidan hasn’t been in a rush to get wed and has very much been waiting for ‘The One’ to come along — and anyone who sees them knows they’re the perfect match.”

They met when they starred opposite each other in the 2018 US film, The Man Who Killed Hitler And Then The Bigfoot.

Despite being frequently pictured eating out or at red carpet events, they have always kept their relationship low key.

And discretion is in Caitlin’s blood, as her grandfather was Desmond Fitzgerald, a  CIA chief who once plotted to have Cuban dictator Fidel Castro assassinated by stabbing him with a fountain pen filled with poison. 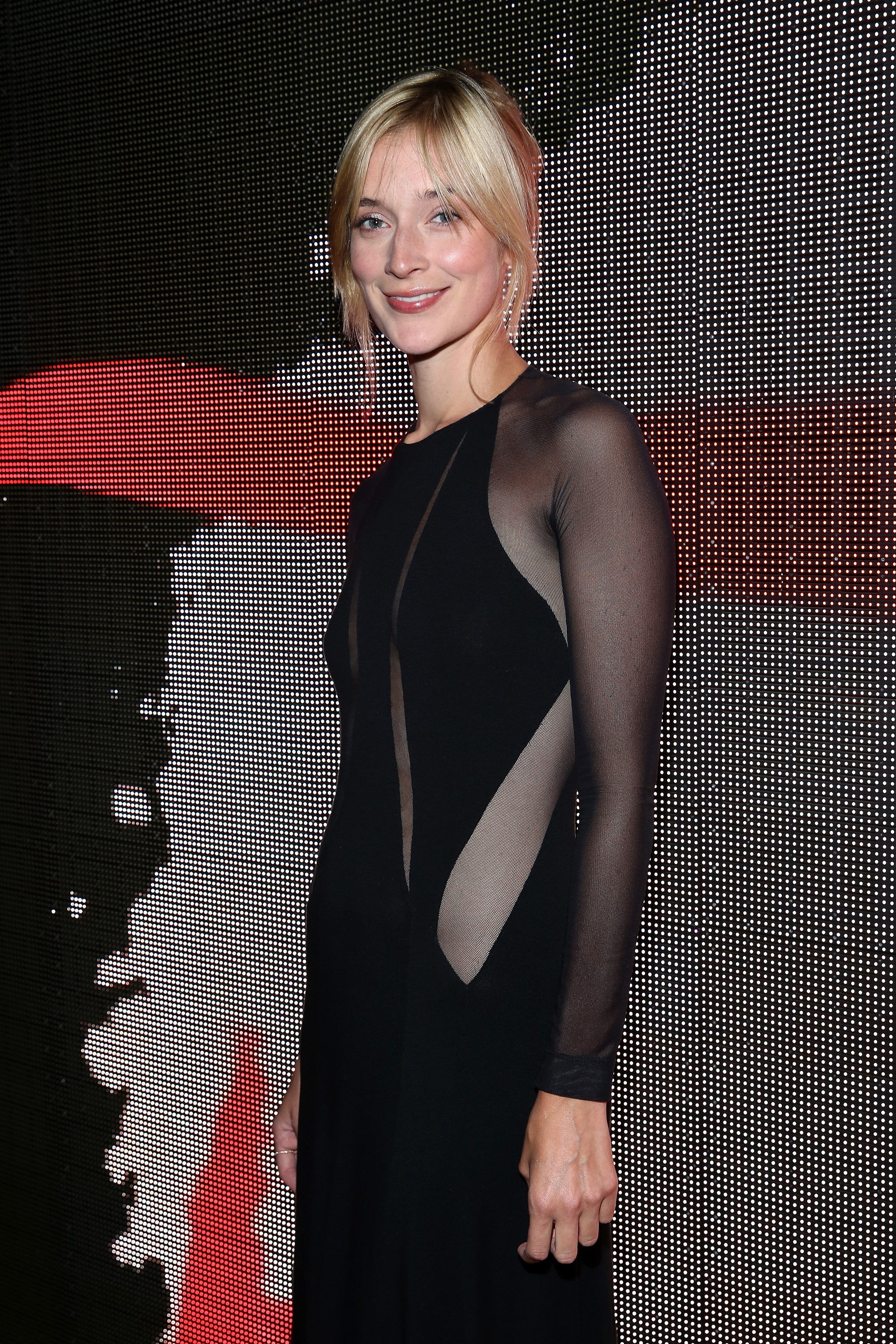 Aidan has always been uncomfortable with the limelight since shooting to fame in 2015, when he started playing brooding Captain Ross Poldark in the BBC One adaptation of author Winston Graham’s novels.

He had viewers hot under the collar as he appeared in a string of scenes showing off his muscular physique, left,  — as well as passionate clinches with his co-stars, Eleanor Tomlinson, 28, and Heida Reid, 33. 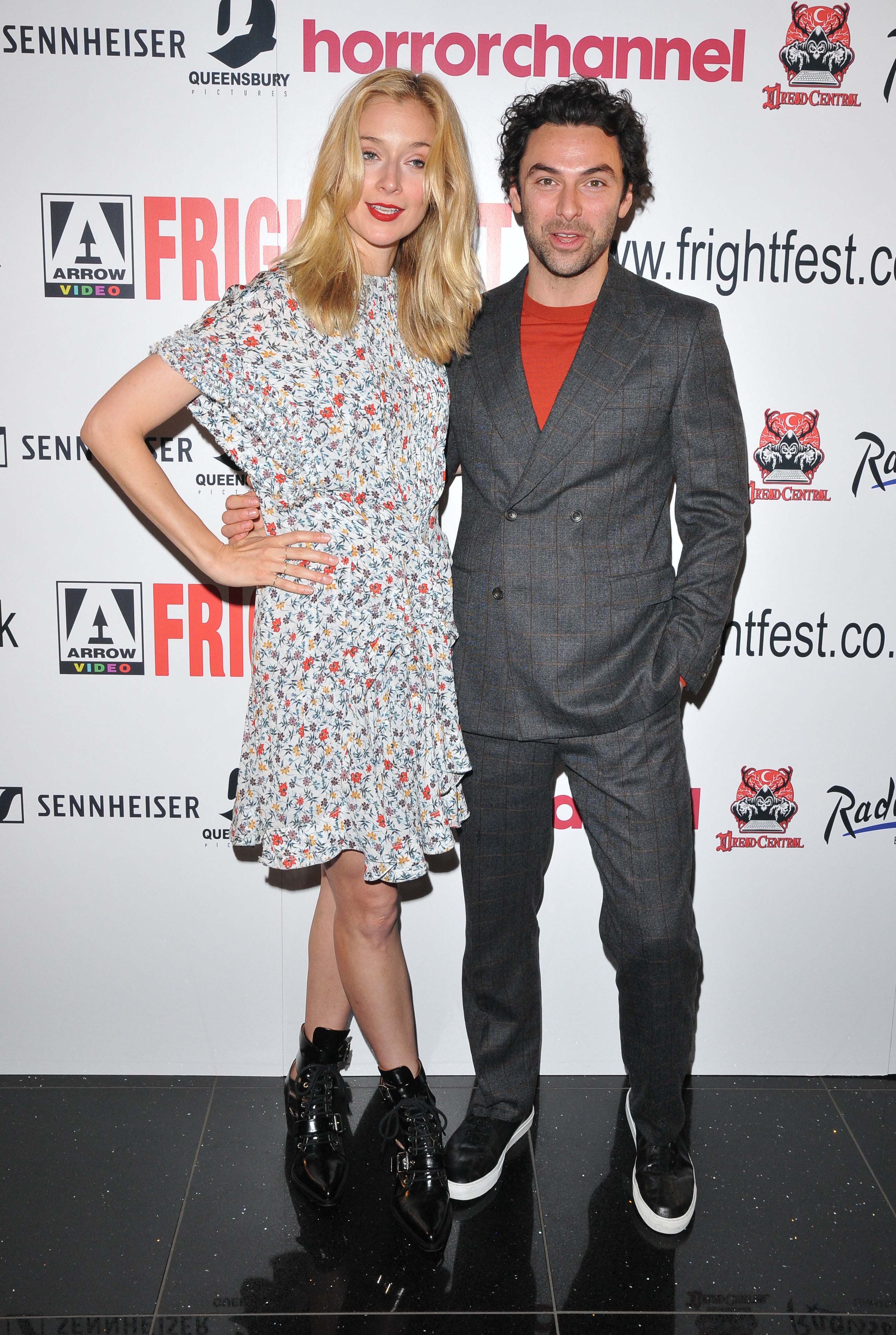 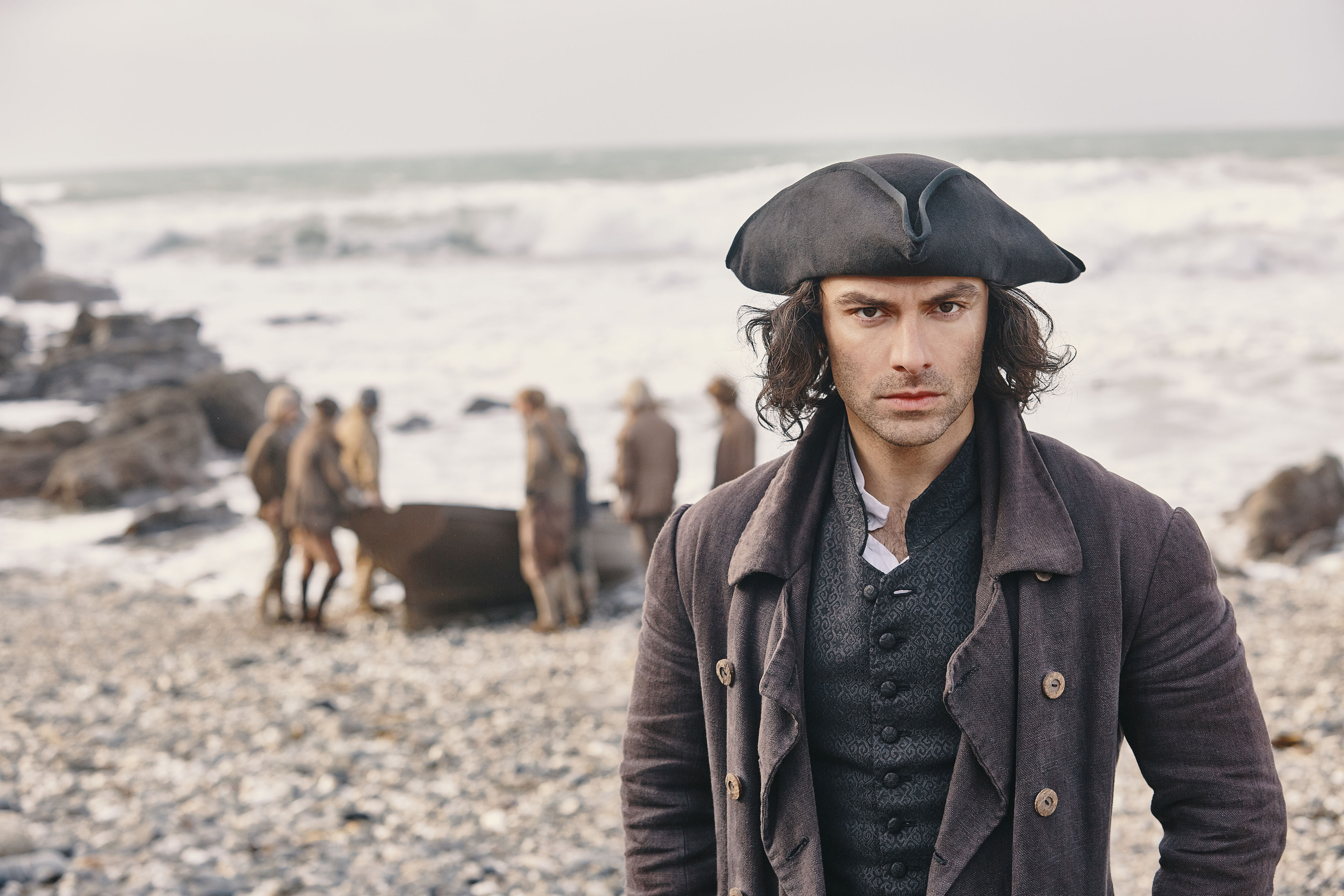