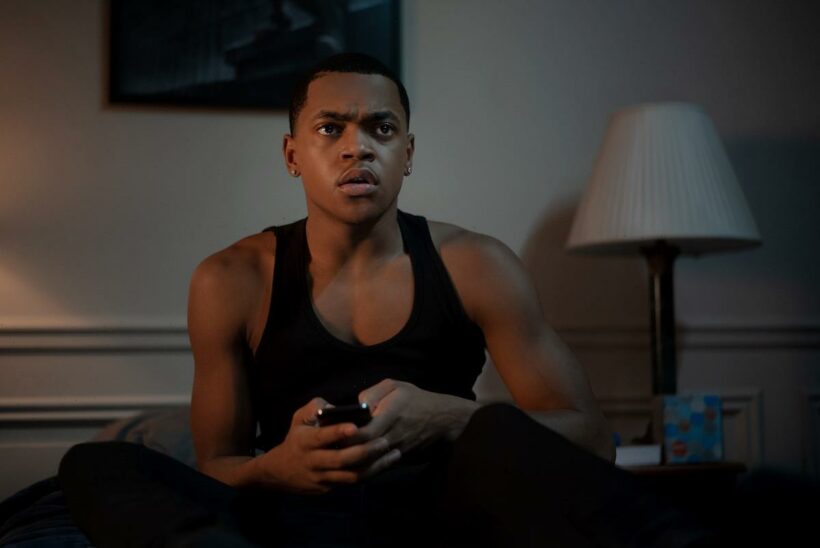 Power Book II: Ghost gets better by the episode. The show tells the story of Tariq St. Patrick, Ghost’s son from Power, as he follows in his father’s footsteps to help support his family. He partners up with the Tejadas, one of the most dangerous crime families in New York, but with that comes a variety of challenges.

The latest episode was widely discussed online by fans of the show, with many believing there was a bit of foreshadowing for one character. Here’s what happened and what viewers think it means. 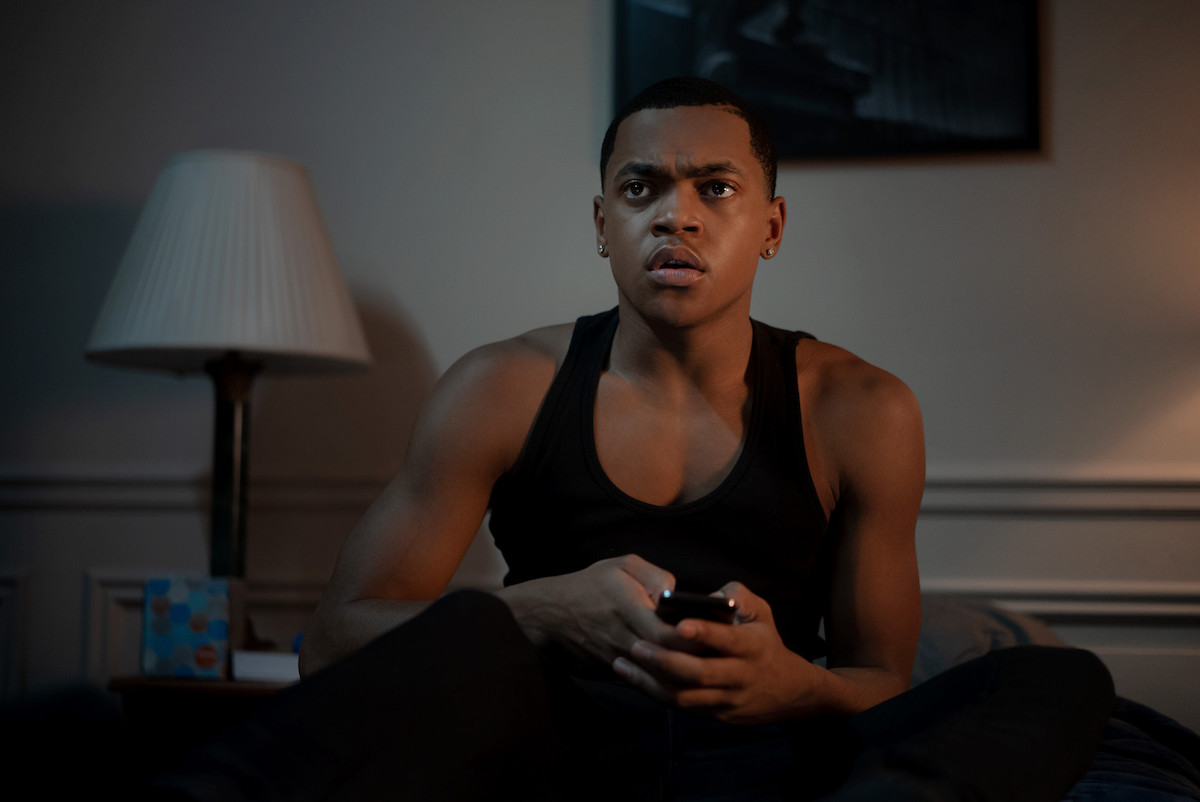 The new season of ‘Power Book II: Ghost’ deals with the aftermath of a murder

Power Book II: Ghost made its much-anticipated return to Starz in November. This season focuses on the aftermath of the murder of Professor Jabari Reynolds — the result of his attempt to blackmail Tariq for selling drugs on campus. Tariq believed he had it handled, but the cover-up begins to unravel after a series of events.

“Now his whole drug life is crashed into his campus life in a real way,” creator and showrunner Courtney Kemp told Entertainment Weekly when discussing the show. “And Tariq definitely feels like he’s walking around as a ticking time bomb. His relationships are going to get more complicated, and while that’s all happening he’s still got a love life.”

Tariq is juggling so much that it’s hard to find time for anyone who’s not helping him make money. This notably includes Lauren Baldwin, the classmate and one of the (many) love interests of Tariq.

Growing increasingly frustrated and disappointed with him, Lauren vented to some friends about the situation in Power Book II: Ghost Season 2 Episode 4. Her classmate Brushaundria Carmichael encouraged her to chill out, offering drugs to help her relax. Lauren turned it down and left. But Brushaundria put them up for her, just in case she changed her mind.

A few viewers thought that was some foreshadowing of troubles that could be ahead for Lauren. One theory is that she’ll use the drugs and develop an addiction.

A Reddit user said that they think Lauren will turn “into a drug addict and when she finds out the truth about Riq she’ll get hooked.”

“Hmmm it’s possible since the classmates told her she needs to relax and left her weed and pills,” read a reply. “Maybe she’ll find out about Tariq, get stressed or anxious about keeping a secret and turn to drugs.”

Others had different ideas

There were also some other guesses, including police possibly discovering and busting her for the drugs.

“It feels more like due to some Tariq/Carrie s*** police are gonna search the classmates rooms and find drugs in her nightstand. #lifef*****,” read one comment.

Agreeing, another fan wrote: “the cop who’s all obsessed with Carrie will find weed in her room thanks to her roommate.”

While the guesses varied, pretty much everyone agreed that Lauren getting involved with Tariq would mean bad things for her. Someone even compared her to Angela Valdez, Ghost’s high school sweetheart who was murdered after becoming involved with him. “Keep doing this and she’ll get killed somewhere down the line,” read the comment.

It definitely seems like a possibility, but hopefully that’s not the case.