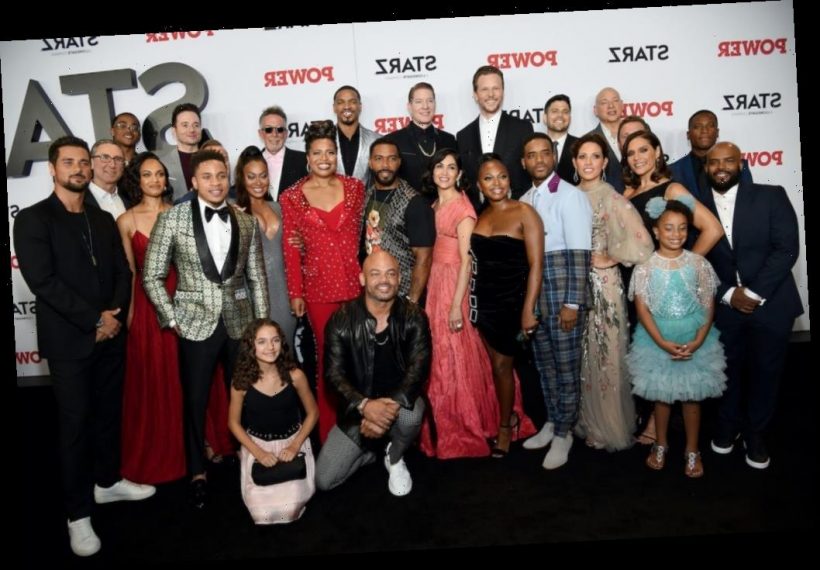 Power Book II: Ghost is all about Tariq St. Patrick, but there are plenty of equally important characters at the core of the show.

One of them? Effie, a woman who has been essential to Tariq’s drug operation from day one. While not much is known about her personal life, the second season of Power Book II: Ghost will finally begin to unwrap her life and offer more insight into her background.

Who is Effie on ‘Power Book II: Ghost” and what’s her significance on the show?

As viewers might remember, Effie was introduced early in Power Season 6, when she and Tariq St. Patrick met at his boarding school, Choate.

After growing close to him, she started helping Tariq sell drugs. But their relationship fractured after she got him kicked out of school by anonymously alerting campus officials about his dealings.

Effie pretty much disappeared after that, but she returned in the first season of Power Book II: Ghost. By the end of the season, she and Tariq had reconciled, rekindling both their partnership and their romance after she explained her past actions weren’t personal — just business.

Even though Effie has revealed enough about herself to seemingly win Tariq’s trust, there are still many unanswered questions about her — like where she comes from and who she works for. Moving forward, the show will seek to dive deeper into her background, including her family.

“Effie’s mom is a mess. But I’ll tell you about that later,” showrunner and creator Courtney Kemp said in a December 2020 Instagram Live. “And if you guys remember, close readers of the series, Effie’s brother is dead. He was murdered, so keep that in mind.”

Kemp wouldn’t say much more than that, simply telling another fan inquiring about Effie’s background, “Stay tuned for season two.”

When does ‘Power Book II: Ghost’ come back?

Kemp said in that same Instagram Live that she hopes that production will begin “early” in 2021.

“Hopefully, in God’s will,” she continued. “Obviously, it’s in God’s will if we are able to shoot consistently.”

But with the ongoing coronavirus (COVID-19) crisis, it’s possible that it could face delays. Since the start of the pandemic, several productions have been forced to shut down to curb the potential spread of the virus, including Power Book II: Ghost itself.

Actor LaToya Tonodeo (Diana Tejada) previously told Decider that production on season one was interrupted in March, but it was able to resume later that year with special COVID rules.

“Episode nine and 10 were shot during COVID, and we were very fortunate to have been careful and protected our cast and crew,” Kemp added on Instagram Live. “Hopefully, that will happen again and we’ll be able to shoot straight through.”

If all goes well, perhaps we’ll get a new season later in the year. But we’ll see.