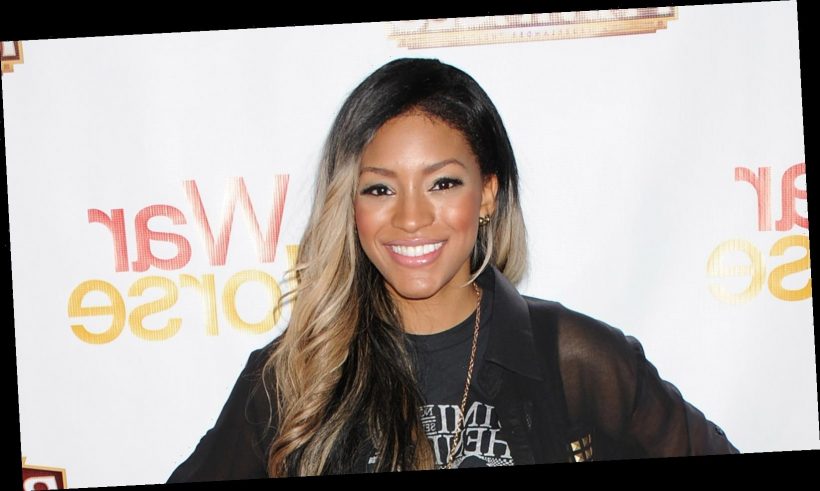 It’s sometimes been said that some women join the Real Housewives franchise just so they can get a divorce. But could that be the case for Real Housewives of Atlanta newcomer Drew Sidora? If you’ve been tuning into Season 13, you might be inclined to believe it, because, to be honest, folks, it’s not looking great for the couple.

Since Drew’s debut on the show, her relationship with husband Ralph Pittman has been cast in less than stellar light. In fact, as reported by People in December 2020, in one episode of the reality show, Drew goes as far as accusing Ralph of rigging up a camera and spying on her and their children in one of his many solo trips he takes to “cool off” after a fight between the pair has erupted.

Speaking of those days-long hiatuses in which her husband essentially goes missing — Drew shocked and stunned the rest of the ATL ladies when she admitted that she and her husband ask each other for divorces regularly and even confessed that her husband often resorts to running from the couple’s problems. “He was gone for, like, three days. My husband is a runner, so he likes to go and he doesn’t want to answer anybody,” she told the group of women. YIKES.

So what’s in store for this couple? And could it be that their relationship has already been tainted by the reality television curse? Keep reading to find out!

The couple agree that they need to see a marriage counselor

As it turns out, couple’s counseling may be the next step for Real Housewife Drew Sidora and her husband, Ralph Pittman.

As reported by People, during the third episode of Season 13, Drew admitted on camera that things with her husband were “definitely not great.” After a tumultuous anniversary dinner that left the reality newbie in tears, Drew confessed that most of their issues stem from lack of communication. “You know, we didn’t really resolve things. We decided just to table it,” Drew explained. “Which is something that, at this point, drives me crazy. We don’t really talk about it, nor do we have the tools to really resolve it. So we just kind of go along and get along until the next crazy argument.”

On top of the communication issues, Drew says that her husband also has a tendency to be controlling. “I’m definitely not a woman that wanted to be kept. I wanted to have a partner. But Ralph can be controlling, you know, he wants to be the knight in shining armor,” Drew disclosed during filming.

Luckily, the couple appears to agree on one thing: marriage counseling. After asking Ralph if he would be willing to see a counselor together, Ralph expressed that he was completely on board. “Oh, I’m definitely down with counseling. Because Lord knows we need it. Lord, Lord, we need you,” Ralph declared. Here’s to hoping that the couple can get their marriage back on track!