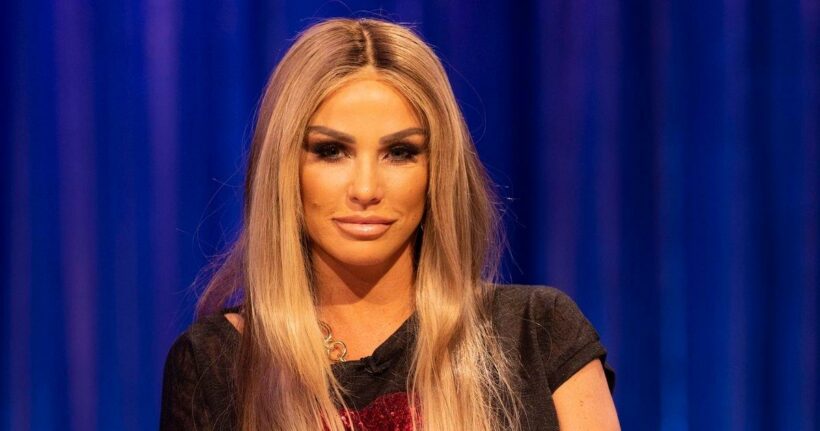 RuPaul's Drag Race fans have slammed the show for hiring Katie Price as a guest judge on the upcoming series of the UK version.

The 43 year old will be joining RuPaul, 61, Michelle Visage, 53, Alan Carr, 45, and Graham Norton, 58, on the panel of the hit BBC Three show's first All Stars season next month.

The official Twitter page of the show tweeted to their 201,000 followers: "As you may have heard in the press, pop culture icon @KatiePrice will be joining Michelle Visage to play the Snatch Game."

But upon the announcement she would be joining the panel and playing the show's iconic Snatch Game, some fans warned they would be switching off.

One wrote: "So disappointed you've given this woman airtime. I am a massive Drag Race fan but will definitely be missing this episode."

A second said: "Well there's a reason not to watch that episode," as another asked: "Have I missed something? Pop culture icon?"

Another viewer chimed: "Scraping the bottom of the barrel a bit with this one," as a final fan pleaded: "Please no, stop giving her airtime."

Bimini Bon Boulash, who was a runner-up on the second season of the UK version of the show, portrayed the former glamour model on Snatch Game last year.

The 28 year old mimicked Katie's 2019 interview on This Morning where she listed devastating things that had happened to her in the year previous.

Bimini joked: "As you know, Ru, you might have heard in the press, I've had a hectic year. My implants got held at gunpoint in South Africa. I walked in the stable and caught my horse cheating on me again."

Katie then reacted to Bimini's impersonation on her YouTube channel, saying: "I think that’s fantastic, and [they’re] right, I can take the p**s out of myself, and I do.

"I'd love to go on that show. It's quite iconic to know that someone dressed up as me. I’d love to meet [them] and I’d love to do a dress up, [them] doing me. Give [them] tips and stuff.

For the latest updates on Katie, sign up to OK!'s daily celebrity newsletter.