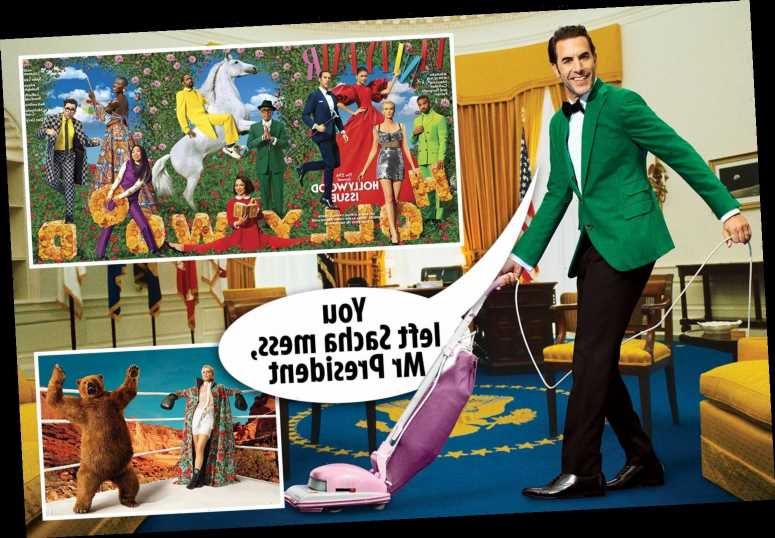 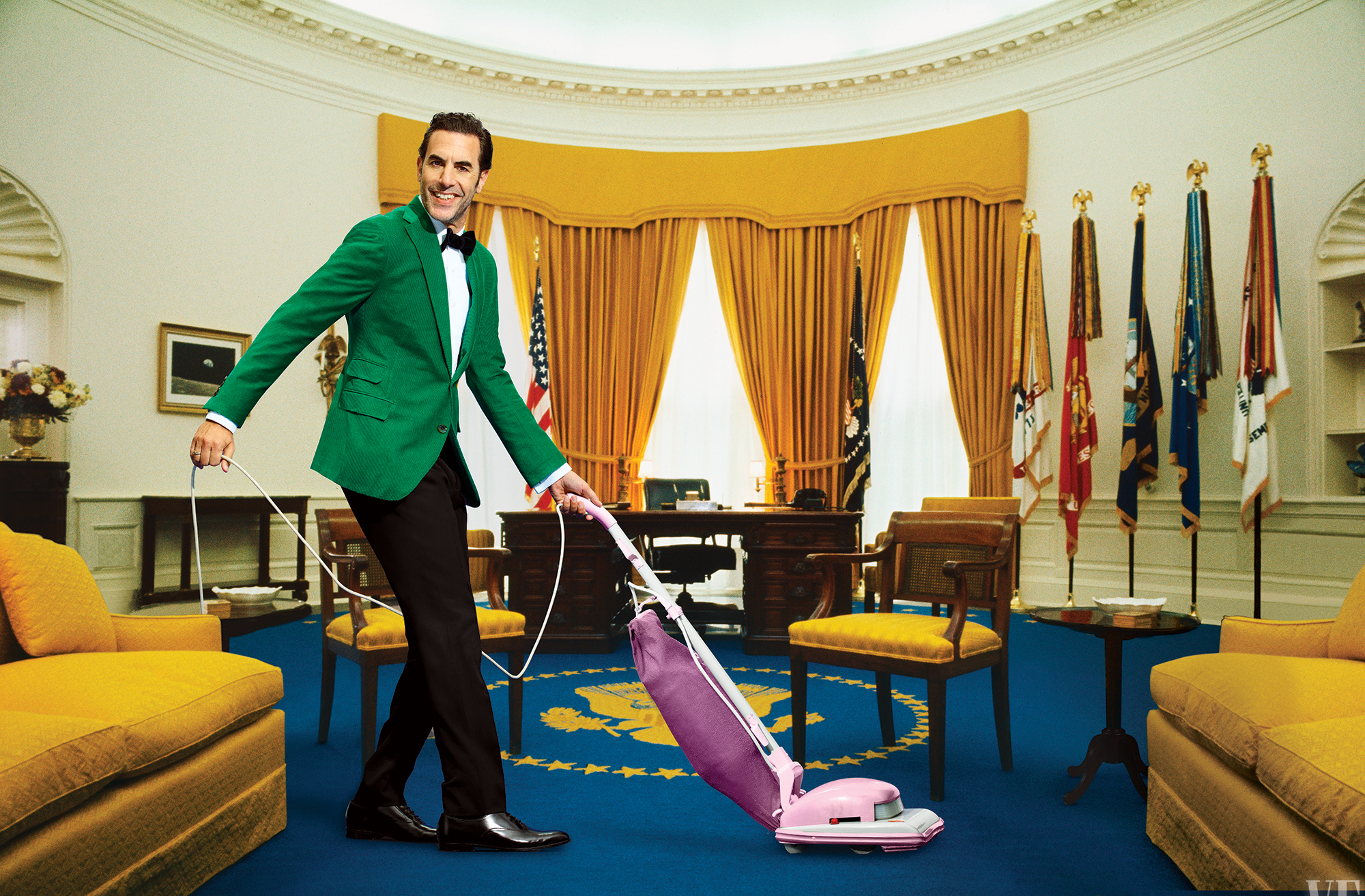 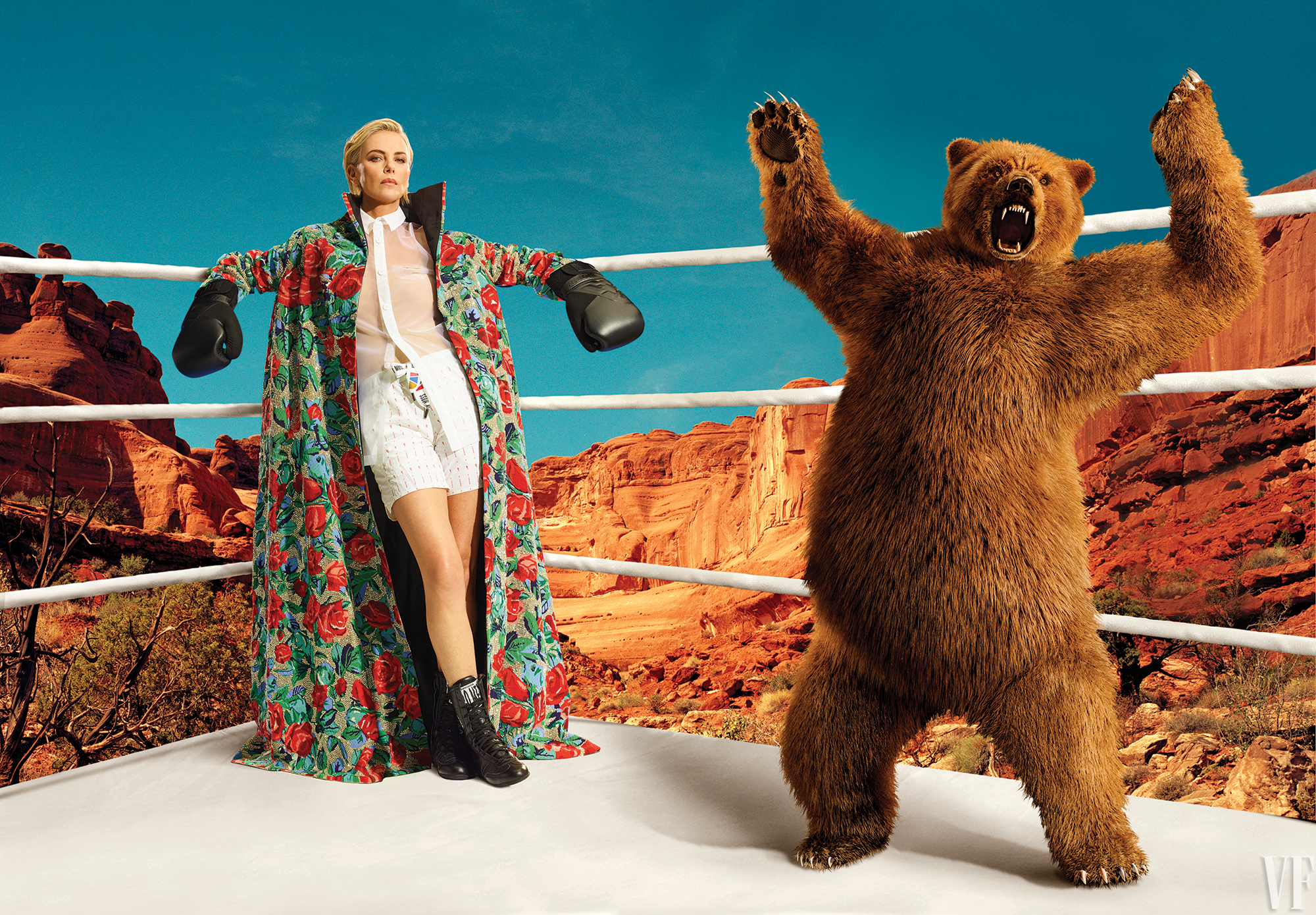 The mag celebrates ten actors, directors and producers who still made a splash in the pandemic.

They posed in bizarre scenarios dreamt up by conceptual artists and photographers Maurizio Cattelan and Pierpaolo Ferrari.

Among them were director Spike Lee and actress Charlize Theron, who appeared in a boxing ring alongside a victorious bear.

Editor-in-Chief Radhika Jones said: “We could not have asked for a more talented, transcendent cast of characters than our cover stars this year.” 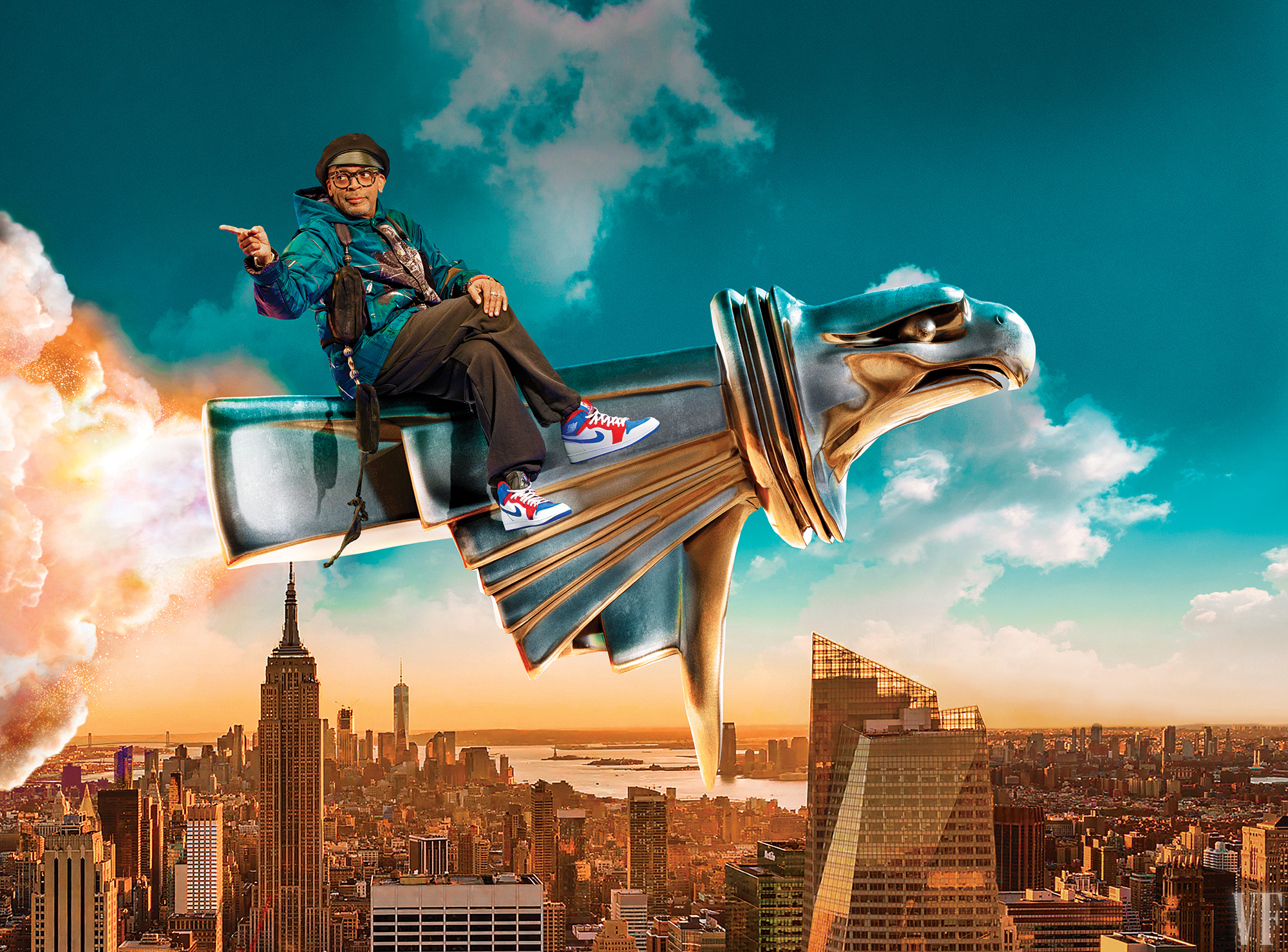 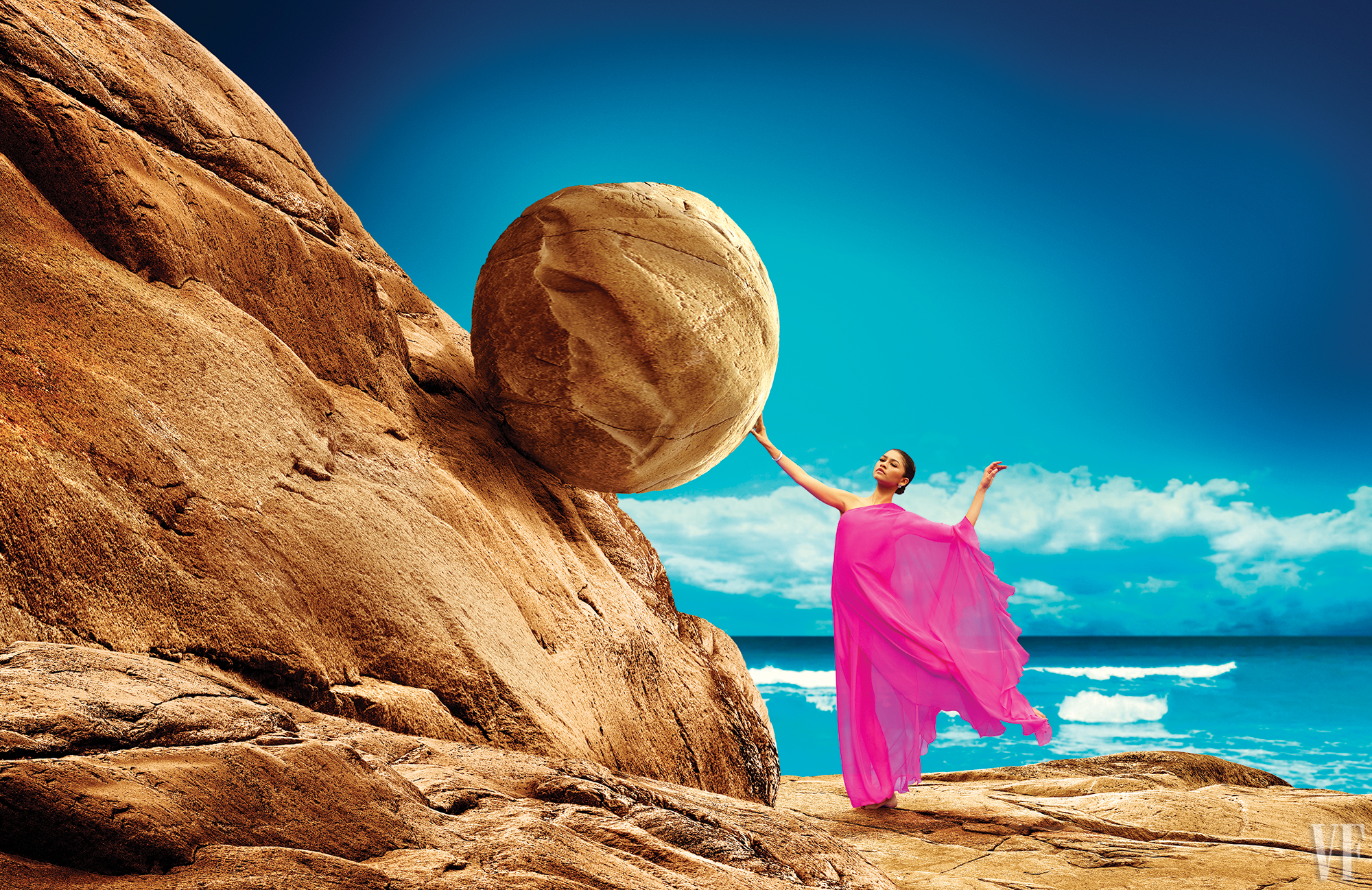 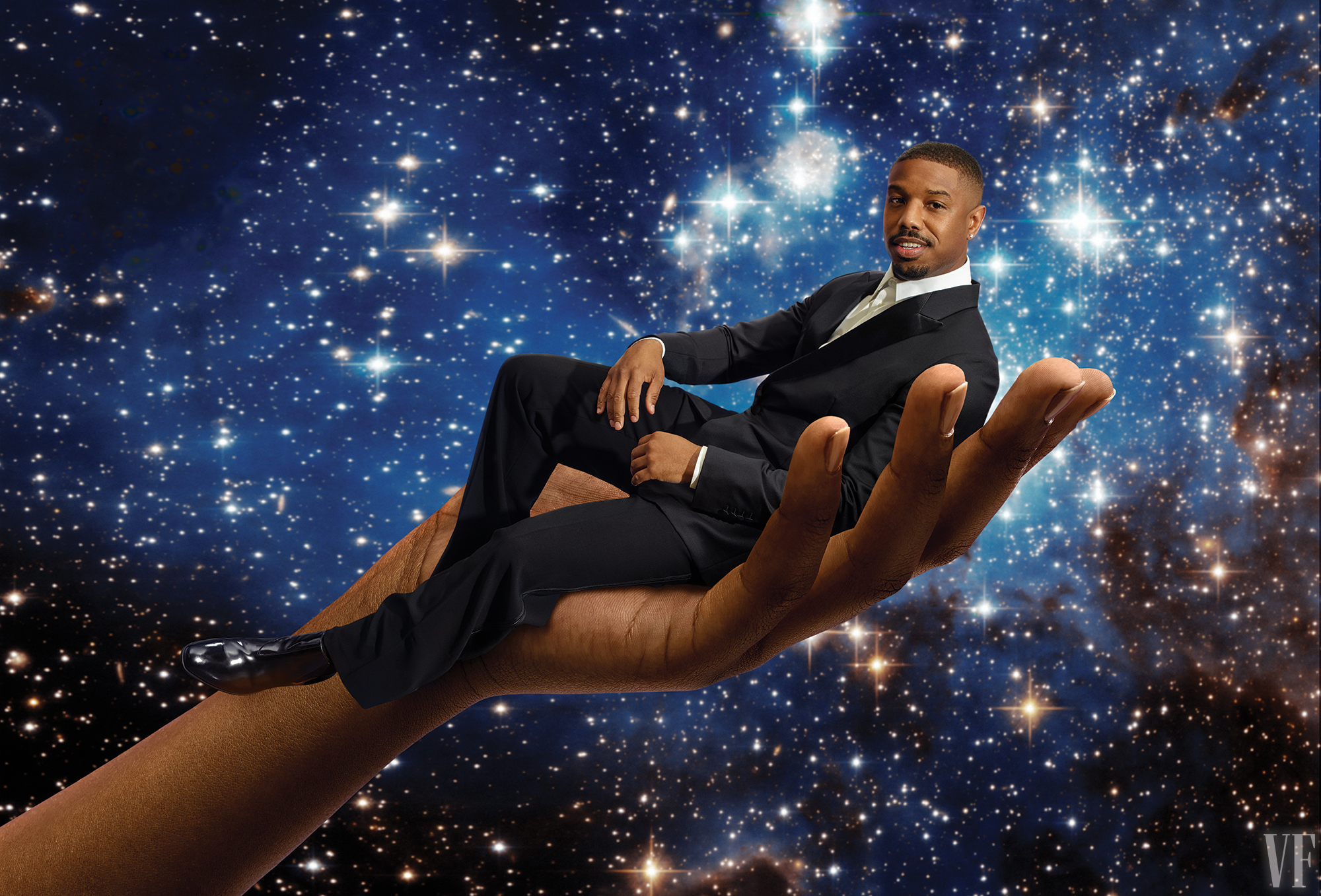