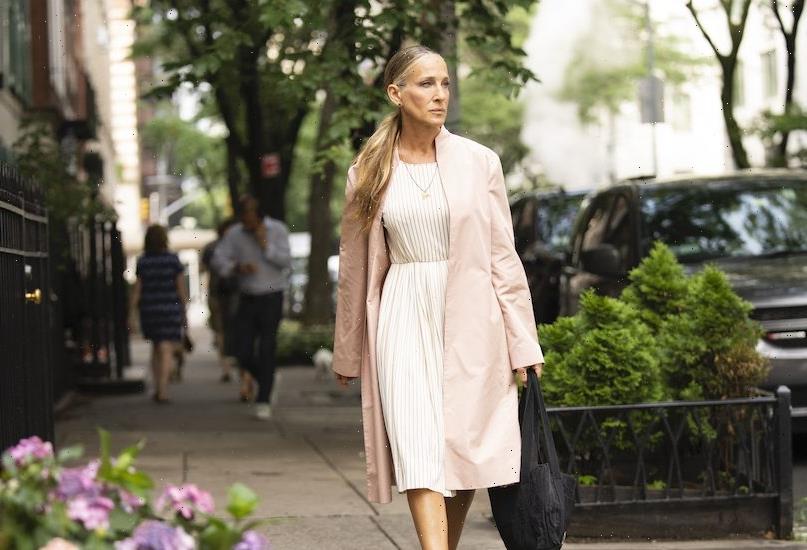 “We are deeply saddened to hear the allegations against Chris Noth. We support the women who have come forward and shared their painful experiences. We know it must be a very difficult thing to do and we commend them for it,” the three actors, who also star in “And Just Like That,” said in a shared statement posted on Nixon’s Instagram account.

Their response comes hours after Noth was dropped from CBS’ series “The Equalizer.”

Two women, under the pseudonyms of Zoe and Lily, separately approached The Hollywood Reporter months apart and shared their sexual assault allegations against Noth. They alleged that the incidents occurred in Los Angeles in 2004 and New York in 2015. Noth called the allegations “categorically false” and told the outlet on Thursday that the encounters were consensual.

Noth recently reprised his role as Mr. Big from “Sex and the City” in the HBO Max revival. He was killed off in the now-notorious premiere episode when his character had a hear attack after a Peloton workout. Noth appeared in a since-deleted parody ad for the exercise equipment company, produced by Ryan Reynolds and his Maximum Effort marketing company.