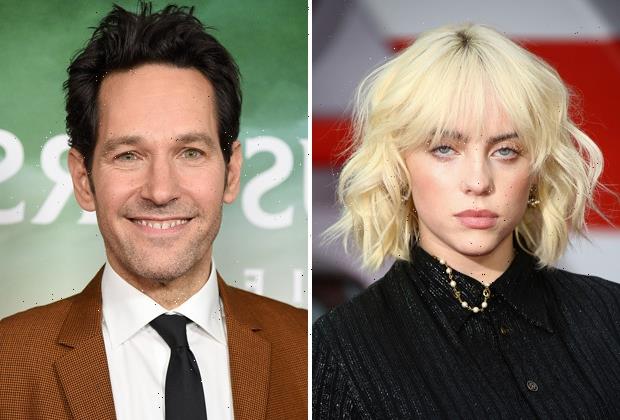 The mood in Studio 8H is about to be happier than ever.

The broadcast will mark Eilish’s first time as SNL host, but she previously appeared as musical guest on the Season 45 premiere in 2019, hosted by Woody Harrelson. She’ll be performing in support of her sophomore album Happier Than Ever, which was released in July.

Actor Paul Rudd will then close out SNL‘s calendar year on Dec. 18, alongside musical guest Charli XCX. Rudd, who’s promoting both the Apple TV+ series The Shrink Next Door and the upcoming film Ghostbusters: Afterlife, will join SNL‘s Five-Timers Club upon hosting next month.

Looking forward to Eilish and Rudd’s December episodes? Drop your thoughts in a comment below!