SATURDAY Night Takeaway viewers raged after a family missed out on a dream holiday despite answering correctly.

Actor Rob Delaney appeared on Saturday's episode of the live variety show as he took part in a game to win families money and potentially a holiday. 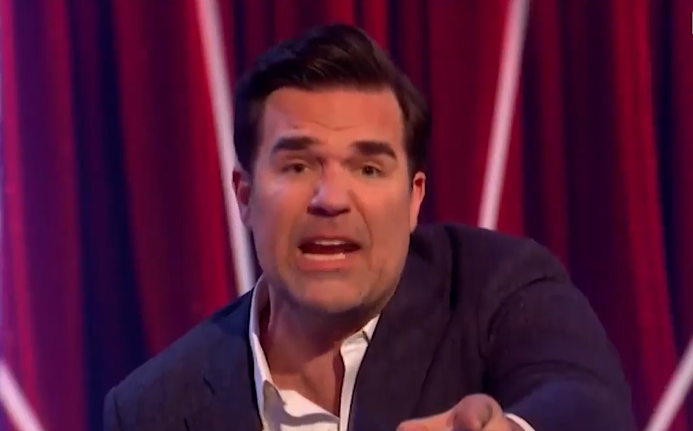 The Saturday Night Takeaway game made each family mime out titles to films, which Rob then had to guess – with three correct guesses in a time limit giving the family a holiday.

The Compton family from Somerset were up first, getting a correct answer with Ghostbusters at the start.

Rob ended up passing on the second question, which had a baby doll and a watermelon to represent Dirty Dancing.

Then in the third mime, the family threw fake snow in the air, with Rob guessing Frozen as the right answer. 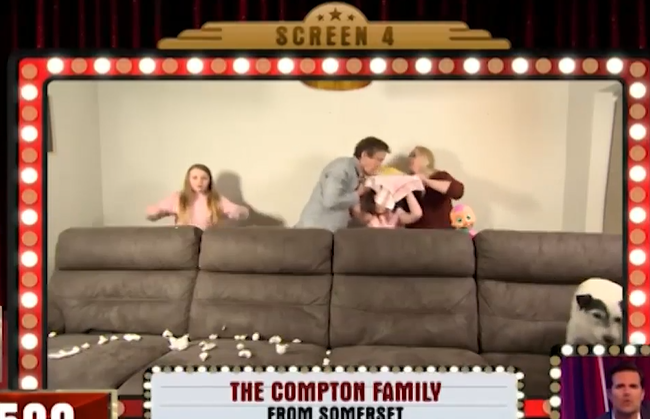 With £500 in the bank and one more correct guess for a holiday, the mum and dad of the Compton family began eating spaghetti together on a plate.

Rob wasn't able to see the food – he thought it was a pie – but Ant and Dec eventually explained it was spaghetti.

On that revelation, he jumped and shouted that it was Lady and the Tramp.

The Geordie duo told the Deadpool 2 actor that it was "too late" as he shouted the answer again. 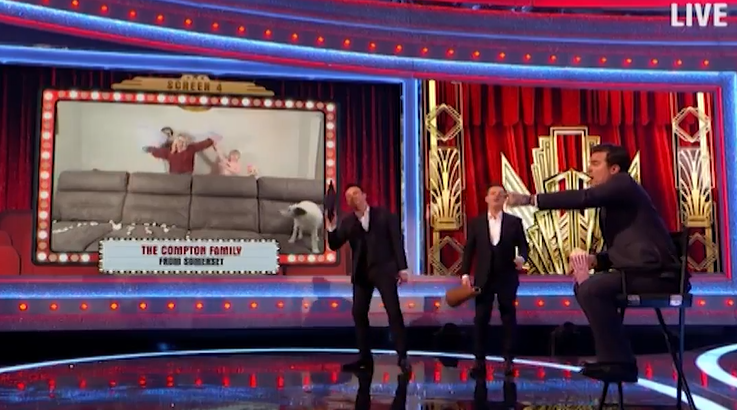 But Dec wasn't having it, adding: "We're just out of time."

Rob persisted: "I said Lady and the Tramp very loudly. Even though it was a second late."

However, viewers weren't happy with the result, with one person saying: "#SaturdayNightTakeaway give the first family the holiday!!!!! He said lady and the tramp in the time!!! Please give it to them!!! @antanddec"

A second added: "#antanddec #SaturdayNightTakeaway The first family should have won the holiday since he said lady and the tramp before the buzzer, unlike the girl from last weeks sing along live"

A third remarked: "Anyone else feel that the first family should have been given the #takeawayholiday on #SaturdayNightTakeaway with @antanddec He was a tiny bit out of the time!"