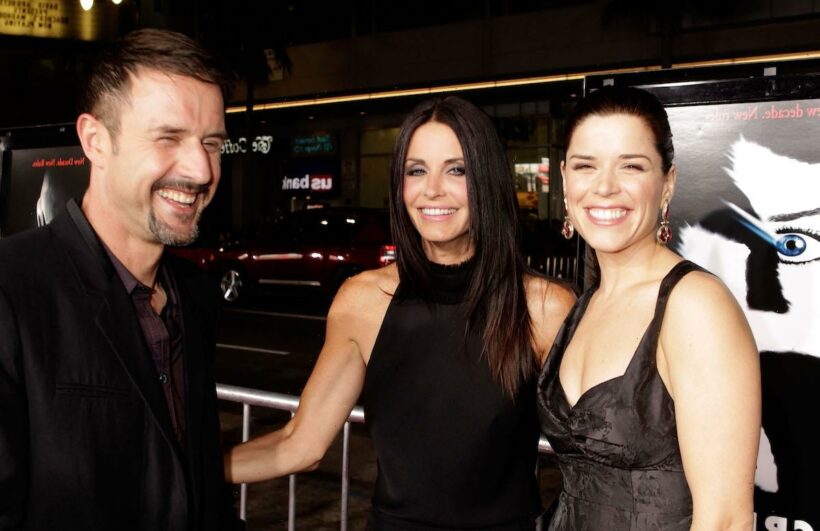 The new Scream movie may not be the last film in the franchise after all. The horror movie’s co-director, Tyler Gillett, opened up about the way filmmakers approached the movies. And it sounds like fans of the 25-year Scream movie franchise can continue to look forward to new horror movies. 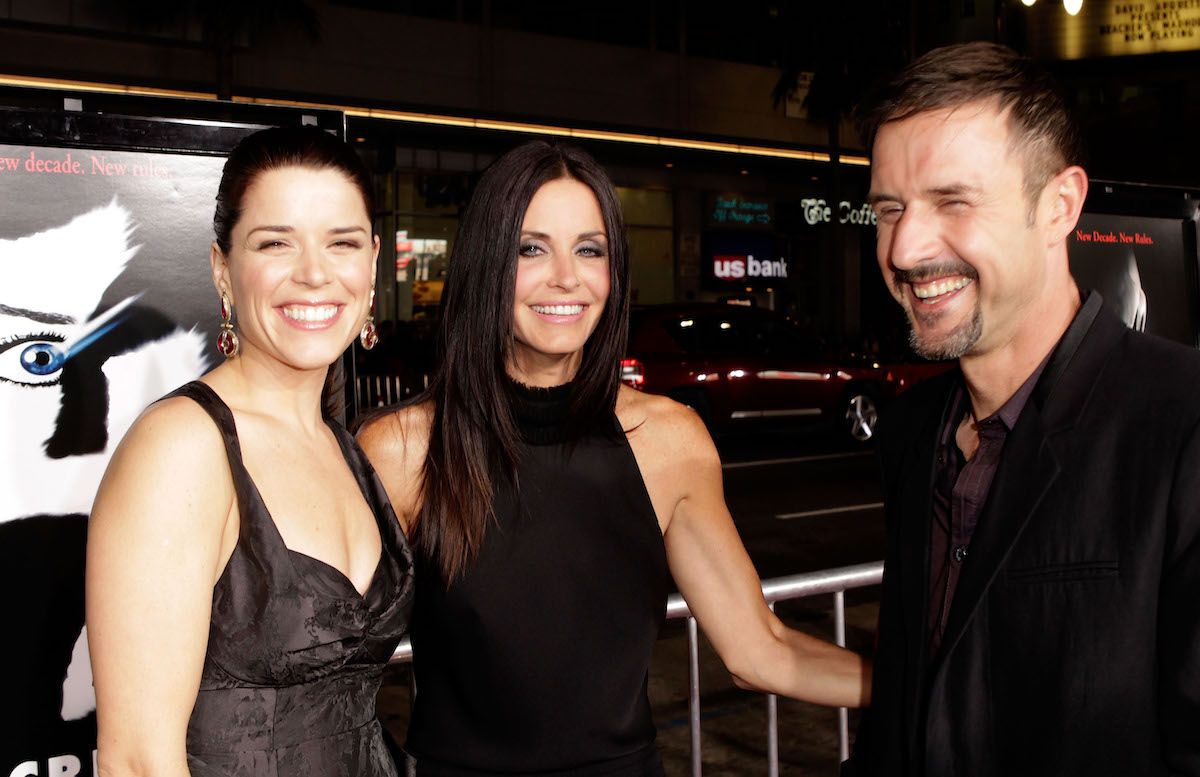 The next movie in the lucrative slasher franchise is commonly known as Scream 5. But its title is actually simply Scream, in the same vein as the Halloween franchise’s 2018 installment.

It debuts in theaters on January 14, 2022. And fans are already in overdrive about whether or not the Scream franchise will continue.

Legendary, late horror movie director Wes Craven kickstarted the Scream franchise in 1996. Scream 2 subsequently followed in 1997. Additionally, Scream 3 hit theaters in 2000. Scream 4 didn’t follow until over a decade later in 2011 — but it proves that the tongue-in-cheek slasher movies are here to stay.

In new comments, the co-director of the new Scream movie says the franchise has momentum that isn’t likely to quit.

“This new cast of characters is so wonderful,” said Tyler Gillett, per Screenrant. “The legacy cast, they’re so wonderful. I think what we discovered, and what [screenwriters] Guy [Busick] and James [Vanderbilt] did, is they found a real reason for the next story to exist. We know that there is more gas in the tank. There are more stories to be told in Woodsboro, and about these characters, for sure.”

Likewise, in separate comments to Us Weekly, original Scream movie screenwriter and series mainstay Kevin Williamson admitted he hopes the franchise will continue. Williamson is the executive producer on Scream 2022.

“I would love for it to live on forever because I love knowing that this universe is turning and Scream is in it,” he told the magazine in October 2021.

Williamson continued, referring to other iconic horror movie franchises and their staying power.

“I love that they keep making Halloween because Scream is an homage to Halloween. I hope they never stopped making Halloween movies. I’m still waiting for another Friday the 13th, and I hope that comes soon and I would love to see Scream live on. I think there’s a place for these franchises, and as long as we can tell new, original stories across the board, I still think franchises can live on.”

Nothing lends authenticity to a slasher franchise like the return of original cast members. And Scream has some loyal mainstays that fans look forward to seeing in each installment.

“There’s the legacy cast, and how they infuse this new world and there’s this whole new generation and a new cast of characters that are extremely fun,” Williamson told Us Weekly.

“I think it was a great cast. It’s an amazing group of kids and young talent and they’re very, very good. They pop off the screen, and now our Sidneys and our mature characters who enter into it, they’re the adults. It works really really well. ”