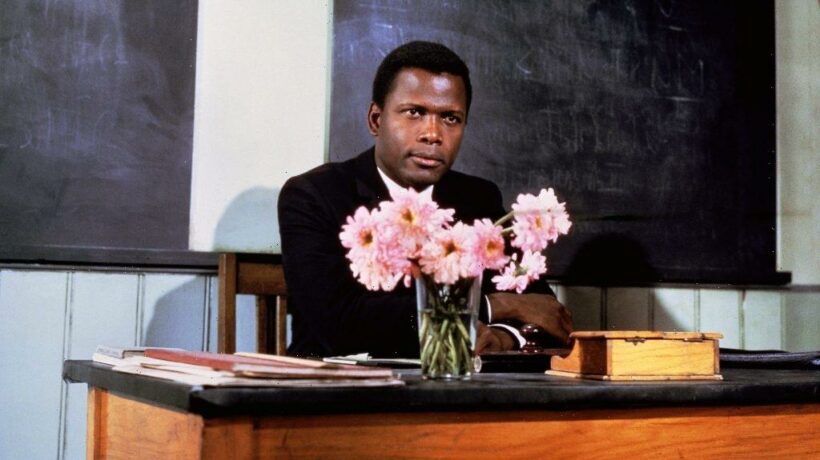 UPDATED with latest: Networks are marshaling to set programming this month in tribute of Sidney Poitier, the groundbreaking and Oscar-winning actor and civil rights activist who died last week at age 94.

OWN: Oprah Winfrey Network will feature special programming this Sunday that includes the iconic actor’s 2000 and 2007 appearances on The Oprah Winfrey Show and an airing of his 1967 film To Sir, With Love. The network also said that it will air the 2015 special Oprah Winfrey Presents: Legends Who Paved the Way featuring Poitier at a gala honoring “some of the legendary men and extraordinary women of the civil rights movement who made history.”

To Sir, With Love and the Oprah Winfrey Show episodes will be available beginning Sunday on the WatchOWN app, the network said.

TCM said today that it will roll out 12 Poitier movies in a marathon programming block Saturday and Sunday, February 19-20. February 20 will mark what would have been Poitier’s 95th birthday.

BET and BET Her, meanwhile, has set its programming tributes for February 26 as a lead-in to its live coverage of the NAACP Image Awards. That coverage includes a half-hour news special, Sidney Poitier: In His Own Words, that will trace Poitier’s journey from his immigrant beginnings in the Bahamas through his iconic Hollywood career and dedication to racial equality.

Here’s the programming lineup so far (all times ET):