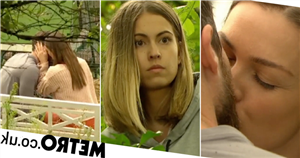 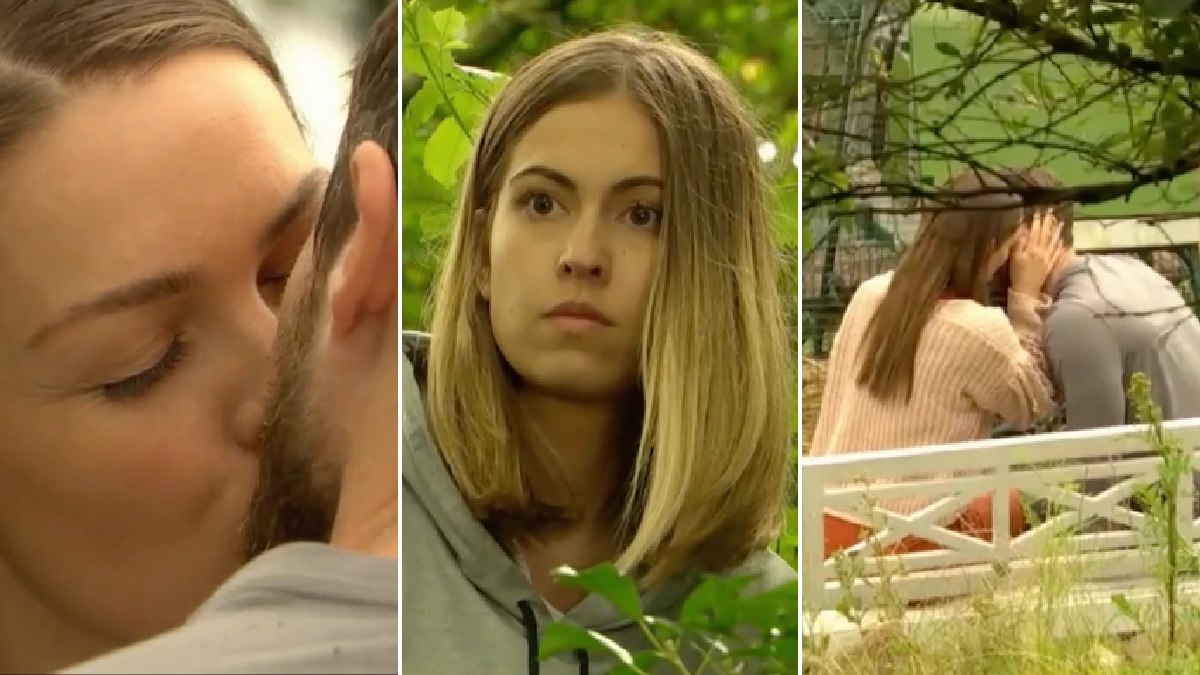 Sienna Blake (Anna Passey) and Brody Hudson (Adam Woodward) reunited in Hollyoaks after sharing a passionate kiss, but their happiness is set be destroyed by Summer Ranger (Rhiannon Clements), who is back!

Summer, as viewers know, vanished without a trace last month, after a showdown with Sienna in which she tried to kill her. The devilish schemer’s plan failed, however, as Liberty Savage (Jessamy Stoddart) came to her sister’s aid.

Sienna has been struggling in the wake of the confrontation, scared that Summer was going to return and finish the job, and a new development in the case earlier this week left her on tenterhooks.

DS Cohen (Ariana Fraval) revealed that a body matching Summer’s description has been found, and Sienna was needed to identify it. In a shock twist, however, the body was not Summer’s, but Sienna was adamant that this was all part of her ex’s plot to play mind-games with her.

Brody, meanwhile, was heartbroken, after Warren Fox (Jamie Lomas) claimed that he’d slept with Sienna. Sienna did her best to prove her innocence, commenting that Warren was simply trying to wind him up – and it had evidently worked!

Before long, the feuding former flames were thrown together and swept away to a safe house, after Leah Barnes (Ela-May Demircan) claimed to have seen Summer at the school.

In reality, Leah was simply lying no order to spook Liberty, who she’s holding a grudge against following their showdown earlier this year.

Sienna and Brody were brought to a remote – albeit picturesque – location, where they continued to argue. But after a short while, they decided to play nice.

Brody returned with a cup of tea, and the duo sat on a bench overlooking the sea, discussing their relationship – and the possibility of a reunion.

‘I think that in coming here we might just have been given another [chance],’ said Sienna.

‘That’s the thing about shared history. It can make you stronger. And yes the way back to each other has been rocky, but the longer the journey – the rougher the road – the happier you are when you get where you want to go.’

Brody smiled, telling Sienna that there is nowhere he’d rather be, than ‘right here’ with her.

Sienna returned his smile, and the two leaned in and shared a kiss.

PC Franks interrupted to let them know that the report of Summer at the school had been a false one, and therefore they were free to return to the village.

Little did she know, however, that Summer had in fact returned, and she was much closer to home, lurking in the trees behind her – with a gun in her hand!