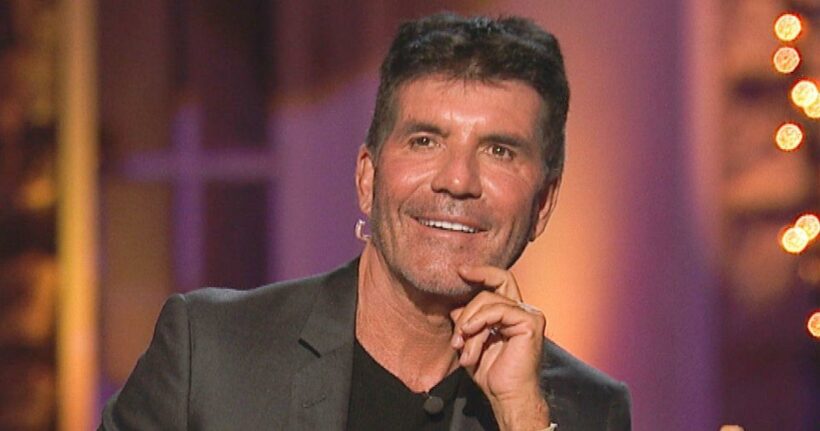 Simon Cowell will return to UK screens with a new format, Walk The Line, which will see singers battling it out to win a cash prize.

In the new series, musical acts will perform in front of a panel of judges, led by Simon, 61.

The top two performers of the night will be given a big decision – go home with some money, or "walk the line" and carry on through the competition to try and top the leaderboard.

If they choose to go on, they will be set to face a new group of performers.

While a quick cash prize might sound like a good idea, the jackpot increases the longer a contestant stays in the show – though they could leave with nothing if they lose out in the next round of singers.

Each night, the top singer will be offered a bigger stack of cash to try and tempt them out.

It looks set to be a big budget production, as it is co-produced and co-developed by Syco Entertainment and Lifted Entertainment, part of ITV Studios which looks after top tier shows such as I'm a Celebrity… Get Me Out of Here! and Love Island.

Simon said: "I am thrilled to be working with Lifted Entertainment and ITV on this new project.

"We wanted to develop a show which will give the contestants a life-changing cash prize if they win. Each show there will be a champion who must make a vital decision: either cash out then and there or stay in the contest to compete again the following night and have a chance to claim the huge prize.

"It’s the kind of decision that will have viewers on the edge of their seats – real event TV. I’m very excited at giving musical talent the opportunity to transform their lives like never before."

Katie Rawcliffe, ITV head of entertainment, added: "The format Syco and Lifted Entertainment have created has all the makings of quintessential game show entertainment, but with a compelling twist thrown in each show.

"It’s great to be continuing our working relationship with Simon and I look forward to introducing this edge of your seat musical game show to viewers later in the year."

While Simon has been on our screens with the likes of Britain's Got Talent in recent times, his music show X Factor has been resting since its 15th series in 2018.

There have been Celebrity and Group versions of the show, however The X Factor has been on hiatus since the end of December, when Dalton Harris was crowned as the winner.

In recent years, ITV has seen great success with fun concepts such as The Masked Singer and its spin-off The Masked Dancer, which came to a closer earlier this month and saw gymnast Louis Smith come out on top.

This is a breaking news story and is constantly being updated.

TV & Showbiz reporters are working to source the latest information, reaction, pictures and video related to this story.

Or like our Daily Star Showbiz Facebook page to get the day's biggest stories, and have your say on them.

Why not also subscribe to receive our regular Daily Star showbiz newsletters?

You can do this on this page by simply entering your email address above and hitting 'subscribe'.

Download the Daily Star app for flash alerts on the biggest stories of the day, so you don't miss out.

Why not also subscribe to receive our regular Daily Star news bulletins? You can do this on this page by simply entering your email address above and hitting 'subscribe'.