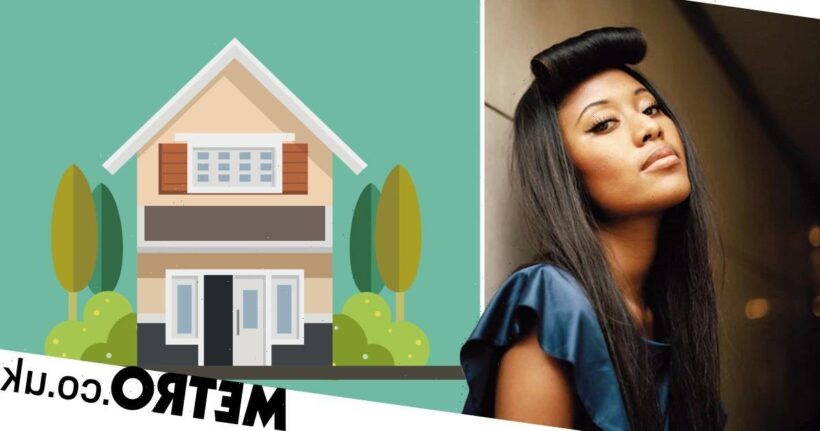 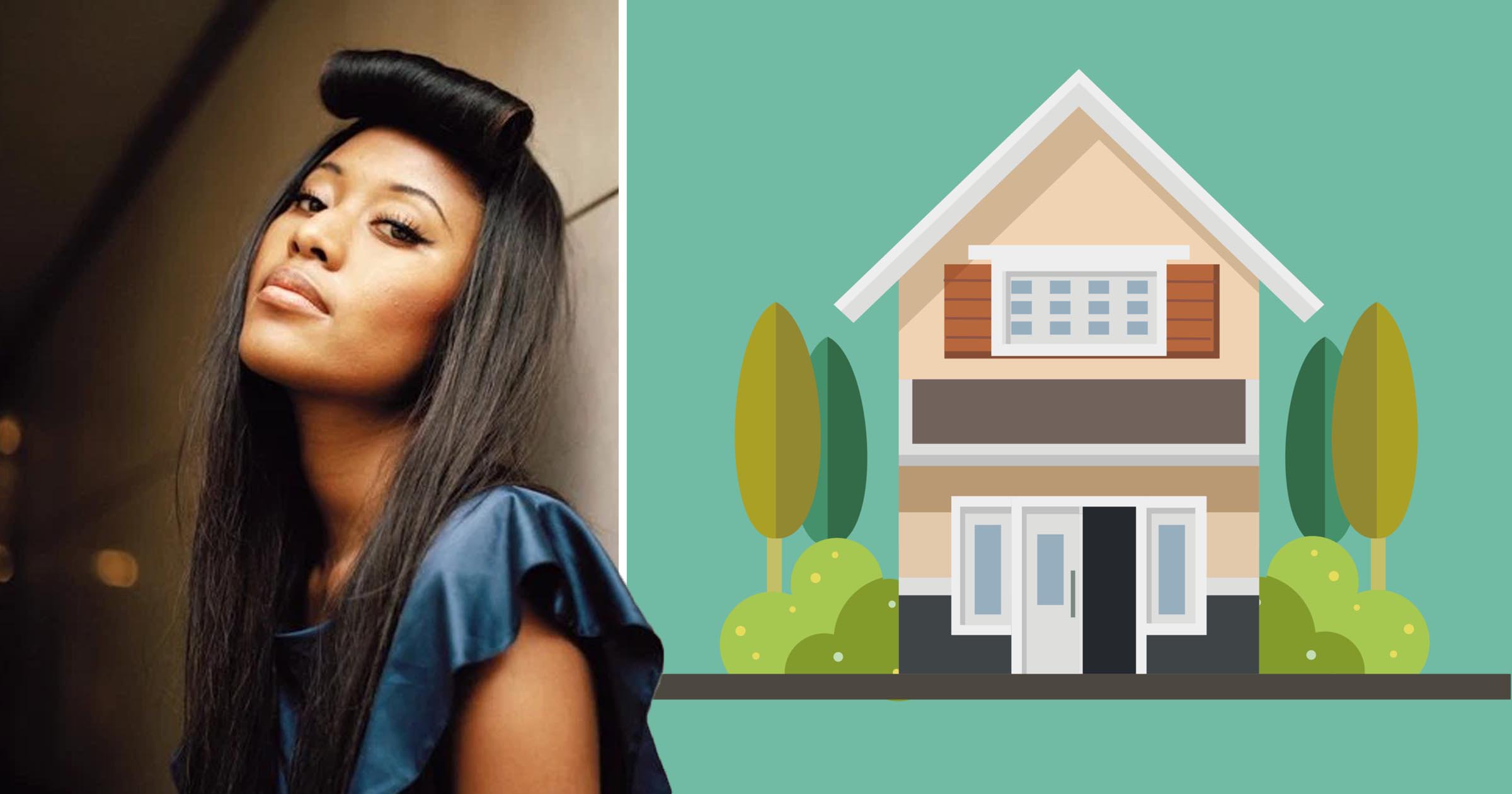 VV Brown has sold more than one-a-half million records worldwide, performed with the likes of Grace Jones, modelled for Marks & Spencer and eaten a cheeseburger with Stevie Wonder.

However, after a somewhat eerie experience buying her first property in Chigwell, the 37-year-old now prefers to live the quiet life in a small Northamptonshire village.

VV recently launched a new project called the Say Something Collective, a platform that uses creativity to dismantle racism, and will be using it to release the new album she is currently recording.

When did you buy your first home?

When I was 18. It was in an area called Repton Park in Chigwell, Woodford Green.

How did you buy so young?

I had just signed my first record deal to Universal/Polydor and landed a publishing deal with EMI, now Sony ATV.

I received a decent advance and I was advised by my accountant at the time to invest in a property.

As a touring musician, did it feel strange to buy a permanent base?

I felt very strange because when I bought the house I wasn’t spending much time there. I was recording my album in Los Angeles. The record company was paying for an apartment in West Hollywood at the time.

I didn’t rent my house out while being away – this was pre-Airbnb – because it was incredibly unpredictable. Sometimes I’d be told to go home with a day’s notice. Looking back it would have been so much more sensible to have rented out the house and lived with my parents.

It was a two-bed luxury flat in a gated community. The architecture was from the 19th century with red brick and a traditional feel.

The internal space of the flat itself was modern with cream carpets, high ceilings, enormous bedrooms and airy living spaces. I had two living rooms, connected by a large corridor, an office, and two bathrooms with marble interior.

Simon Webbe from Blue was my neighbour and there were lots of footballers among the grounds.

There was a very nice gym and a swimming pool which resided in a converted church moments away from my flat. The sauna and steam room area was located in the old confession booth.

Did buying this flat change your life?

I hated living in this flat. It was the worst time in my life. I was depressed and terrified.

Despite its perks, I realised quite soon after that, that the flats had been converted from a mental hospital for the criminally insane.

I hated it because it was haunted. Sometimes, I would even sleep in my car because I had the weirdest dreams about the patients that lived there.

One of my dreams was about a particular man who I recognised in a photograph when I started to research about its history in depth.

The penthouse which was close to me was a tower that had a lift that took you straight to the top. This was where the worst criminals resided.

You couldn’t get in or out of the penthouse without taking the lift up or down this 80ft vertical tunnel. I sold it in the end but I wish I kept hold of it because it went from being worth £350,000 to £750,000.

Did you make it homely?

I hardly did it up because I was never there. There was perhaps one picture of Nina Simone hanging on the wall.

There were dodgy art deco lights in the living room that I bought from a small boutique. Those lights were disgusting.

I bought a mirror from a man who was chatting me up at South Woodford station.

He pulled it out of the back of his van and it was enormous. I paid £30 for it and I didn’t give him my telephone number.

That mirror still resides in my mother’s hallway.

What did you learn?

The biggest lesson I learnt is that a house is not a home and it’s so important to follow your gut about the way a place feels.

It doesn’t matter how posh or upmarket a place is, it has to be your home. I also learnt lessons about the value of a certain kind of investment.

The road I lived on was a family-oriented area made up of houses, so selling a luxury flat was a niche market because most clients looking to buy were not your ‘flat type’.

It made me understand about the important boxes that need to be ticked that make a property an investable one rather than a cool one.

Where do you live these days?

In a small village in Northamptonshire and I love it. We renovated our home into our Grand Design dream.

I sold the original flat I bought years ago and I was so happy when I handed the keys over. It is so different looking at that flat then and our home now.

Do you work from home?

Yes. We bought a 1970s time machine and renovated it into a space that is a daily inspiration for creativity.

I tend to sing more in the bath and in my garden studio. It’s hard to find the time these days with two little ones under four but our life is great.

What are you working on right now?

I’ve launched a new project called the Say Something Collective, a platform that uses creativity to dismantle racism. We aim to be unapologetically authentic in expressing our opinions. We create powerful content through socio-political commentary.

The site will include articles I have written, visual essays, mini-documentaries and more. We intend to collaborate with other artists, content creators and writers.

I am working hard on a few exhibitions in my area that celebrate diversity and the aim is to create a cultural centre. I am recording a new album which will be put out through the Say Something Collective, released early next year.

As a Black woman, I no longer want to create without contributing to change, so everything I do will reflect those ethics.