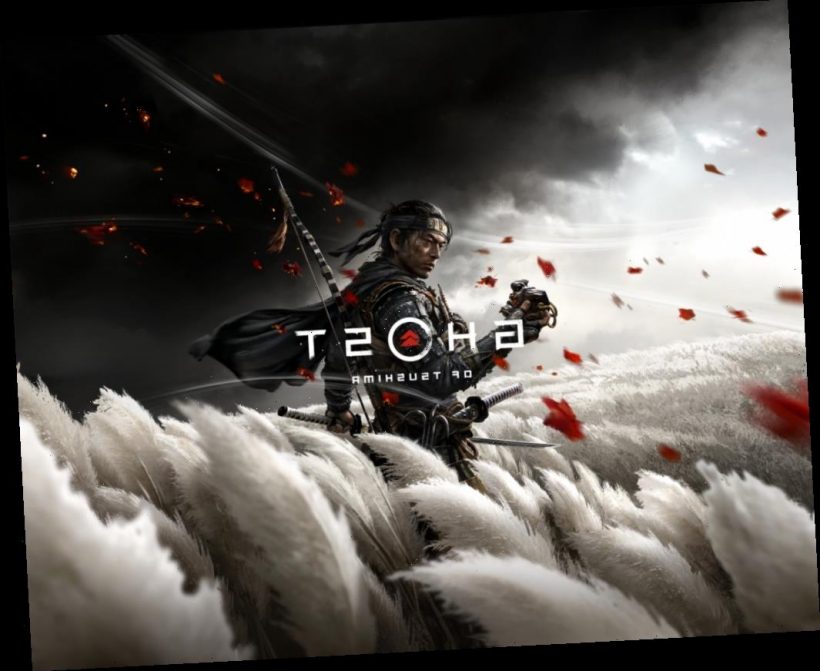 EXCLUSIVE: Sony Pictures and PlayStation Productions are developing a film adaptation of the hugely successful action adventure game Ghost of Tsushima, with Chad Stahelski attached to direct. The game recently crossed a massive milestone of selling over 6.5 million copies since its July 2020 debut.

The game is developed by Sucker Punch Productions and published by Sony Interactive Entertainment and centers around samurai warrior Jin Sakai, the last surviving member of his clan, who must set aside the traditions that have shaped him as a warrior to wage an unconventional war for the freedom of Tsushima.

Stahelski, Alex Young and Jason Spitz are producing through their company 87Eleven Entertainment. Asad Qizilbash and Carter Swan will produce on behalf of PlayStation Productions. Sucker Punch Productions will serve as Executive Producers. Peter Kang is overseeing the project on behalf of the studio.

“We’re excited to be partnering with Chad and 87Eleven Entertainment, to bring their vision of Jin’s story to the big screen. We love working with creative partners like Chad, who have a passion for our games, ensuring we can create rich adaptations that will excite our fans and new audiences.” said Asad Qizilbash, Head of PlayStation Productions.

Ghost of Tsushima is PlayStation 4’s fastest selling first-party original IP debut, selling more than 2.4 million units worldwide in its first 3 days.  The game was one of the top nominees for the Game Awards 2020 with several nominations, including Game of the Year, Best Game Direction, Best Narrative, and Best Performer for Daisuke Tsuji. This will mark the second film to come out of the partnership between Sony Pictures and PlayStation Productions, with Uncharted currently in post-production and set to be released on February 11, 2022. Sony Pictures Television and PlayStation Productions are also developing the TV series The Last of Us for HBO, with Craig Mazin attached to write and executive produce.

Stahelski is about to start shooting John Wick 4, after directing the first three films. The films have become a massive box office success surpassing $600 million worldwide. He is represented by WME and attorney Tara Kole.