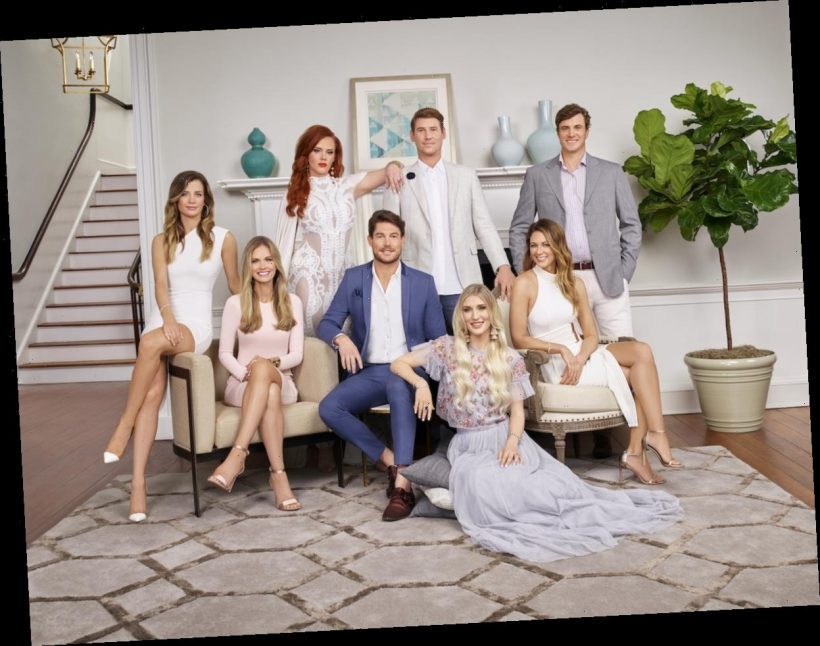 Craig Conover from Southern Charm is giving fans hope that season 8 may be on the horizon. He recently teased the possibility that the Bravo series was renewed and that Kristin Cavallari could be making an appearance.

Conover and Austen Kroll forged a friendship with Cavallari off-camera over the past few months. He says that off-camera kinship could make its way to the series and be featured on a new season of the show. Shep Rose said only weeks ago the series hadn’t been greenlit for another season, so does Conover’s hint mean fans will receive another season? 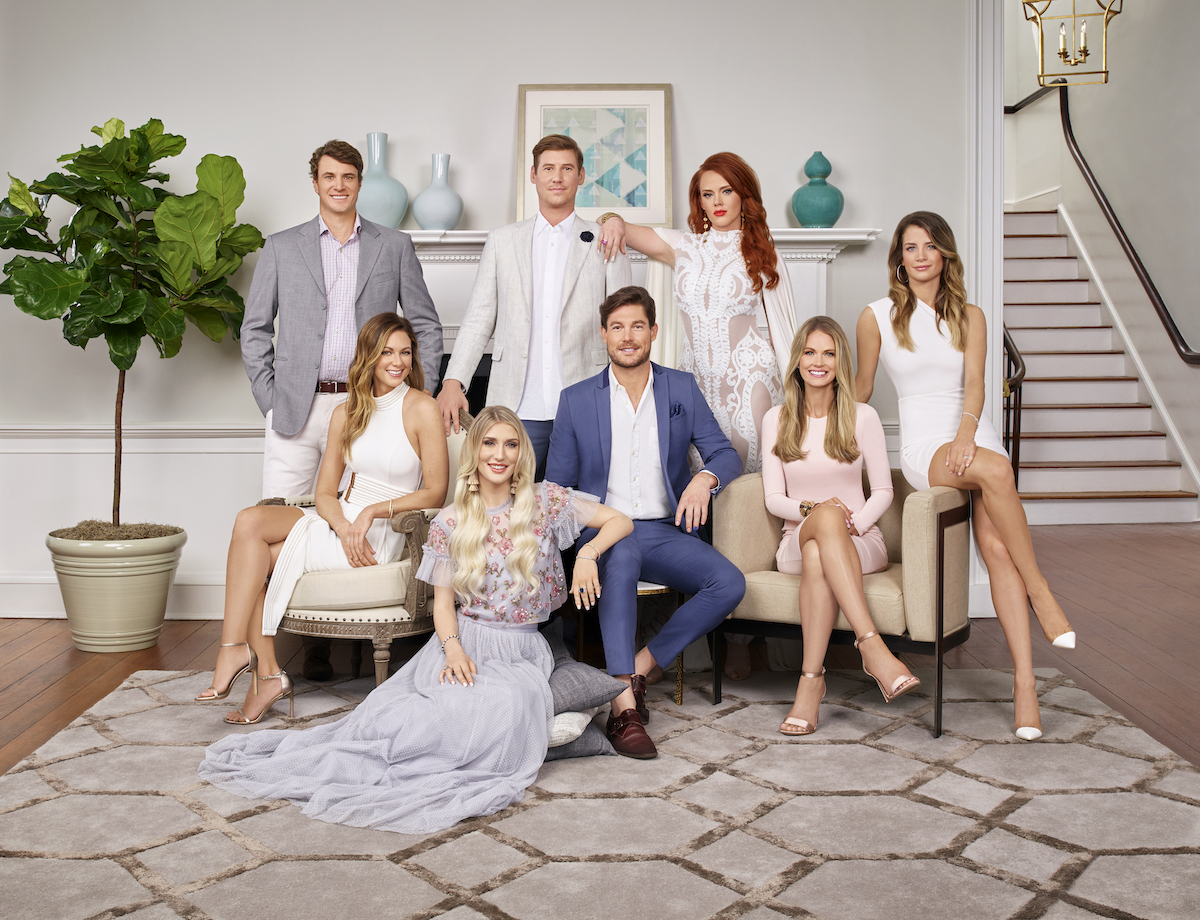 Kristin Cavallari could appear at Sewing Down South’s grand opening

Conover did not speak in specifics but certainly dropped some hopeful hints. “I hope so,” he told US Weekly about the prospect of Cavallari appearing on Southern Charm.

“It’s not ruled out at all,” he continued. Conover also discussed Sewing Down South’s new store and shared he planned to host a grand opening party. “If they’re at the party, then yeah,” he teased. “I think some of our friends from the past six months, you’ll get to see a decent amount of them, which will be really fun.” The comment about friends from the past “six months” was a nod to Bravo’s new series Winter House, which was a Southern Charm and Summer House mashup.

Conover said he used Cavallari’s new retail location as a model for the Sewing Down South flagship store. He also turned to Cavallari for advice.

“She is great. Her and Justin [Anderson] are awesome,” he remarked. “She just opened her new store. … She put a lot of money into that store and it’s beautiful. And so, I actually used that as an example, and I was like, ‘Can we do this? Like, yes, Craig, maybe in five years, if you’re here every day and you really work.’”

Conover sounded a lot more optimistic than Rose about the possibility of a new season. “We haven’t gotten an offer to do the next season yet,” Rose said on the Reality Life with Kate Casey podcast in March. “I’m pretty sure that it will probably happen and we’ll see what I do.”

Rose was also unsure if his time had come to an end on the show. “I don’t want to be the turd in the punchbowl,” he joked with Kate Casey about the possibility of overstaying his welcome.

“I wouldn’t be the one to sink the ship,” he laughed. “I’m not saying I have that power. I don’t want it to end. But I wouldn’t cry myself to sleep if it did. Let’s put it that way.”

But Rose made it seem as though the series’ future was murky. “I’m waiting to hear from the powers that be about that,” he shared with Decider. “With COVID, who knows, but maybe in a month or two potentially, we would start.” He also reiterated that he could be leaving like Cameran Eubanks did the previous season. If Rose leaves, Conover and Kathryn Dennis would be the only remaining, full-time original cast members on the series.