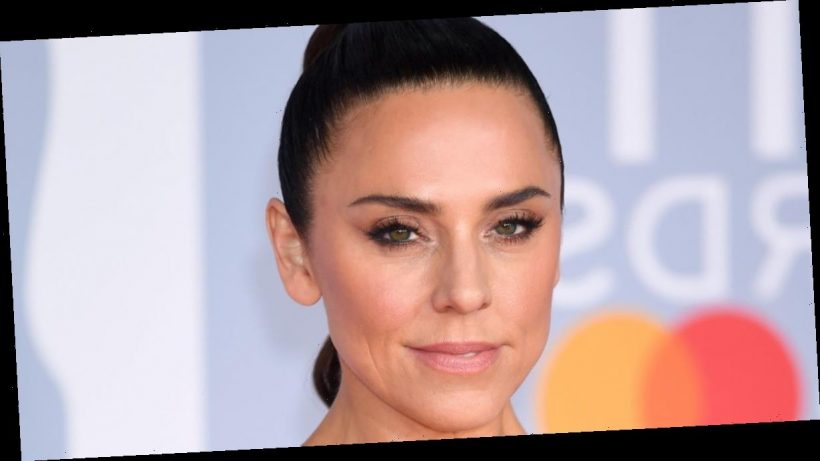 Spice Girls superstar Melanie C has been unveiled as the latest coach on The Voice Kids UK which is set to return later this year.

Melanie, 47, will be joining McFly singer and guitarist Danny Jones, Will.i.am and pop princess Pixie Lott on the show which is entering its fifth season.

Her role comes as current coach, Paloma Faith, is stepping down due to being in the final stages of her second pregnancy.

The latest instalment will also see Emma Willis back on stage presenting the weekly show, which sees children aged between seven to 14 hope to land a spot in one of the coaches teams.

Speaking of her new role, Melanie, also known as Sporty Spice said: "I've always been a huge fan of The Voice so I am super excited to be a coach on The Voice Kids this year.

"I can't wait to get in one of those big red chairs and spice things up."

It also appears that Black Eyed Peas frontman Will.i.am is eager to get back to work at the auditions which are filmed in Manchester's MediaCity UK.

He said: "I'm looking forward to returning to my red chair and listening out for more kids with incredible voices."

Addressing the arrival of Melanie, he added his own unique spin on the news, adding: "A big welcome to Melanie C this year, also known as Sporty Spice.

"What do you think of the nickname Coach Spice?"

Danny, 34, went on to say: "It's great to be getting going on another series of The Voice Kids and I’m chuffed to have Melanie C joining the gang.

"Every year when I think the talent can't be topped I find myself blown away by the new up-and-coming kids."

Keeping to his competitive spirit, he joked: "I'm looking forward to discovering some brand new little superstars, it's also a mission of mine to catch up with Pixie's winning streak."

"I am the biggest Spice Girls fan, they were the first concert I ever went to, so it's such a thrill to have Melanie C joining the show too, upping the level of girl power even more," added Pixie.

Melanie's decision comes following rumours that the Spice Girls could be preparing to celebrate the anniversary of their debut hit, Wannabe.

Last year, Daily Star revealed that bandmate Melanie Brown had stepped down from her role as Team Captain on Celebrity Juice in order to prepare for a "busy year".

Could the Spice Girls be preparing to perform on The Voice Kids?

The Voice Kids returns to ITV later this year.