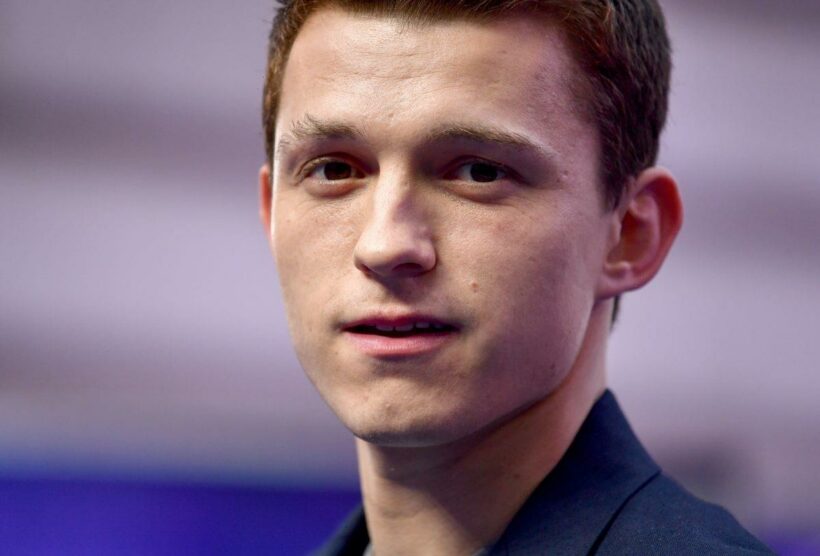 With Marvel movies triumphantly returning to theaters, fans are ready to kick Phase 4 of the MCU into gear. After years of speculation, fans of the franchise are starting to get some answers on what will happen to their favorite superheroes in their upcoming adventures. Some fans, however, feel that the recently released Spider-Man: No Way Home trailer revealed a little bit too much of the mess that the titular webslinger will get into this time around. After years of rumors flying around of what the movie may involve, the trailer certainly captivated the attention of the world, but many fans would rather have just waited for the movie to come out before getting plot spoilers.

To say that Spider-Man: No Way Home has been much-awaited would be a massive understatement. Spider-Man has long been one of the most beloved characters from the pages of comic books, and 2019’s Spider-Man: Far From Home left fans with a massive cliffhanger that they can’t wait for a resolution to.

For months, rumors have been intensifying about alleged leaks from the production. While most fans fixated on whether iconic Spider-Man alums Andrew Garfield and Tobey Maguire may return for the film, fan theories about the plot have also abounded during the wait for its release. Quite a few popular fan theories have already put together that No Way Home will have to have multiversal consequences, due in no small part to its release date sandwiched in between reality-breaking heavy hitters like WandaVision, Loki, and Doctor Strange and the Multiverse of Madness.

When the trailer was released, many viewers were shocked to see just how much was revealed during its 3-minute run. Over a short time, it seems that fans god as many reveals as they get in most full-length movies, including unveiling the return of beloved rogues from Spider-Man’s gallery, like Willem Dafoe’s Green Goblin and Alfred Molina’s Doc Ock.

Nearly every fan was excited to see the huge reveals of Spidey and Strange breaking the fundamental laws of reality together, or Peter squaring off again former nemesis from the Raimi era, but it feels to some like those are reveals that should have been in the film instead of the trailer. It almost seems to some like the whole plot of the movie plays out in the trailer.

This isn’t the first time an MCU movie has arguably revealed too much in its trailer. As one fan pointed out on Reddit, the Thor: Ragnarok trailer showed Hela crushing Mjolnir– another surprise that could’ve been a powerful moment if saved for the film. Another fan was quick to point out in the discussion that this has been a problem in Spider-Man movies before, like when the Far From Home trailer showed the moment that MJ discovers Peter Parker is Spider-Man.

While Marvel has had its share of problems with trailers being too revealing, it’s important to note that Spider-Man films are produced by Sony. Sadly, this doesn’t give fans a much better track record of protecting dramatic secrets though, and previous franchises featuring the friendly neighborhood Spider-Man have encountered similar problems with their previews.

In the discussion on Reddit, one fan remarked “Sony and spoiling Spider-Man movies in the trailers, name a more iconic duo.” In the past, Sony has definitely struggled to find a trailer that generates hype for the film without spoiling the surprises that make the experience great.

Another fan summed up the fundamental issue pretty well in the discussion. “A lot of whats(sic) In Spider-Man trailers can be saved for the movie,” they remarked. “Sony has this bad habit of spoiling key points if not the entire plot of their Spidey movies in their trailers and I don’t get it. At this point I stopped watching them.”

Some fans were also quick to mention that they don’t know for sure the entire plot was spoiled, and that the trailer may have only shown footage from the first part of the movie. To many though, it almost feels like that three minutes of the trailer would be tough to cram just into an hour of the film.

Luckily, however, fans won’t have to wait too long as No Way Home is scheduled to be released in December. Hopefully, the film still hasn’t used up all the curveballs it had to throw at audiences by the time it releases.