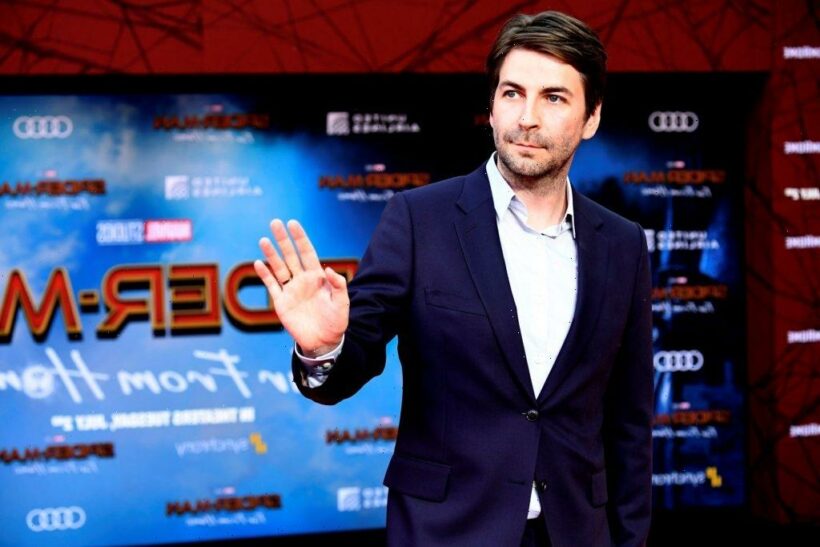 For nearly a decade at the beginning of the Marvel Cinematic Universe, fans eagerly awaited seeing how Spider-Man would eventually be adapted to fit into the film franchise. 2017’s debut for the web-slinger in Spider-Man: Homecoming far exceeded expectations fans and critics alike had and was followed by another phenomenal showing in 2019’s Spider-Man: Far From Home. Both movies were hugely successful due to the fantastic performances of Tom Holland, but also due to the expert direction of veteran filmmaker Jon Watts.

With the hype for Spidey’s third installment, Spider-Man: No Way Home reaching a fever pitch after the trailer’s release, many fans are hopeful that Watts will knock it out of the park again. The expertise that Watts has brought to the table has served the soon-to-be concluded MCU Spider-Man trilogy well, and many fans are ecstatic that he’s recently been tapped to direct the upcoming debut of the iconic Fantastic Four, who many fans have been eagerly waiting for.

Jon Watts being announced as the director of Spider-Man: Homecoming was originally a bit of a shock, but Marvel continued their streak of tapping lesser-known talent really paying off. Watts was best known for smaller budget, character-driven stories like 2015’s Cop Car when he was selected. According to IMDb, the now 40-year-old was an incredibly prolific writer and director leading up to Spider-Man, but mostly in TV.

His talents definitely worked for the friendly neighborhood Spider-Man, though. With two closed franchises in as many decades, the character had to be handled delicately if it was going to survive yet another reboot. Watts’ fresh and light-hearted style gave it a unique feeling among the other franchises and led to fan and critical praise in the first two movies.

Watts’ lack of experience with large-budget projects didn’t seem to be much of a hindrance either. He pulled off many spectacular scenes that were enhanced by VFX instead of created by them. With the first Spider-Man film, he expertly handled massive scale scenes like the one at the Washington Monument, which ScreenRant even referred to as “one of the MCU’s greatest set pieces.”

In 2020, Disney announced during Disney Investor Day that John Watts would be bringing his directing skills to the upcoming Fantastic Four MCU film. The superhero team is another absolutely iconic presence on the pages of Marvel Comics that has been mysteriously absent from the Marvel Cinematic Universe– just like Spider-Man until Watts came along.

For generations, The Fantastic Four was considered the premier superhero team in comics. Long before anyone ever dreamed that Tony Stark would be a successful film character, fans had invested decades into the adventures of Reed Richards, Sue Storm, Johnny Storm, and Ben Grimm. Like Spider-Man, two different film adaptations have been attempted in recent history on the iconic characters. It’s hard not to see the naming of Watts as director as an attempt to duplicate the magic he used to bring Spider-Man into the MCU.

Little else is known about the film at this point. With coronavirus (COVID-19)-related delays seriously disrupting the MCU’s release schedule, it’s unlikely that fans can count on seeing the Fantastic Four in the MCU anytime until at least 2023. There have been many rumors about the plot or cast, but production has confirmed nothing.

Though fans may not know much about the film, as CNET pointed out, it’s likely not to be a coincidence that an iconic Fantastic Four villain was just introduced in Loki. Fans may not know what their favorite superheroes will be doing yet, but it’s a pretty good assumption that it will have something to do with Kang the Conqueror.

Jon Watts outside the comics

While John Watts may not have been a household name before Spider-Man: Homecoming, he’s definitely not new to filmmaking. Jon Watts actually got his start in filmmaking with the stop motion short comedy Clay Pride: Being Clay in America in 2001. Though it’s early in the writer/director’s career, elements of the light-hearted and often tongue-in-cheek wit essential to his style today can still be seen.

Even with a heavy workload from the Marvel Cinematic Universe, Watts still is finding time for other projects. According to Deadline, he’s slated to direct the pilot for the upcoming premiere of FX’s The Old Man as well as act as an executive producer. Hopefully, for fans’ sake, he doesn’t stray too far from the MCU, though, and fans won’t have to wait too long after Spider-Man’s latest outing to see the Fantastic Four in action.