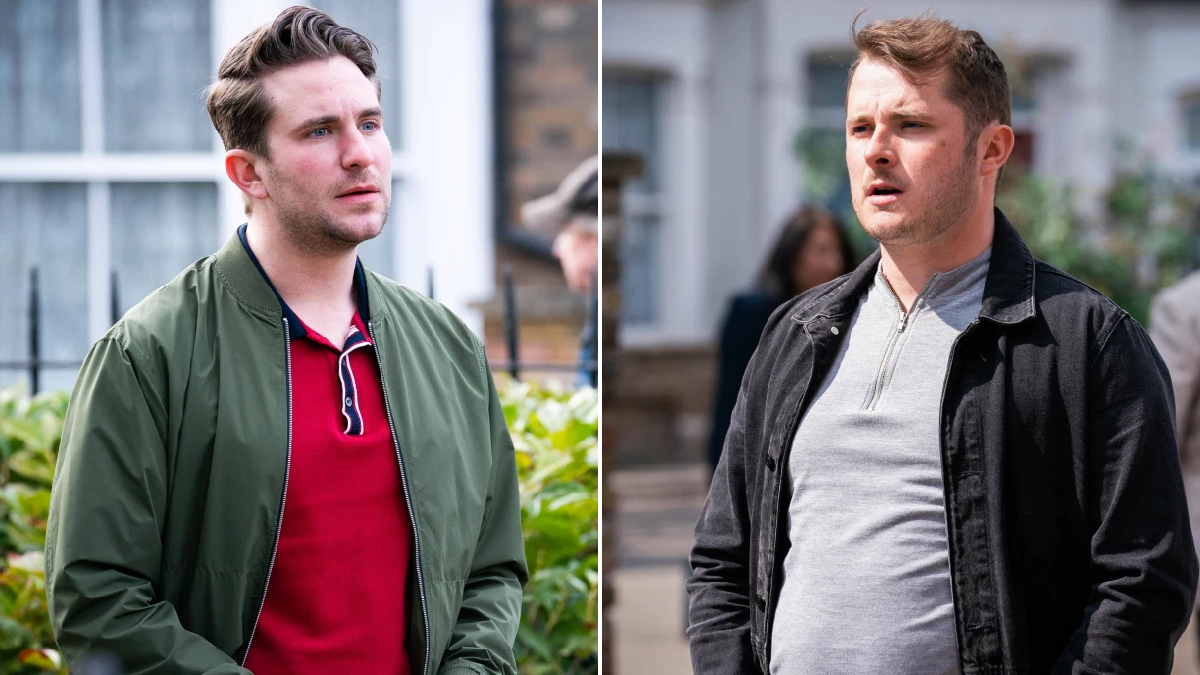 Callum Highway (Tony Clay) has been struggling with his PTSD in EastEnders following Fitzy’s stabbing.

During the ordeal, Callum managed to call for help but has since felt the stabbing was his fault and has failed to communicate with husband Ben (Max Bowden) about his emotions.

Callum has found support from Whitney (Shona McGarty) as he’s battled his PTSD but has sadly pushed Ben away in the process.

With Ben’s trust issues increasing, he began to worry about Whitney and Callum’s relationship and whether there was anything going on.

After Ben demands an explanation from Callum, he finally tells him about what happened to Fitzy.

Initially taken aback, Ben is still angry he kept the secret from him and Callum walks out.

Can Ben forgive Callum for keeping the secret and support his husband?

Callum is clearly finding things tough, what will happen if Ben can’t move past this?