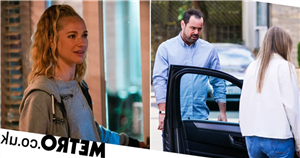 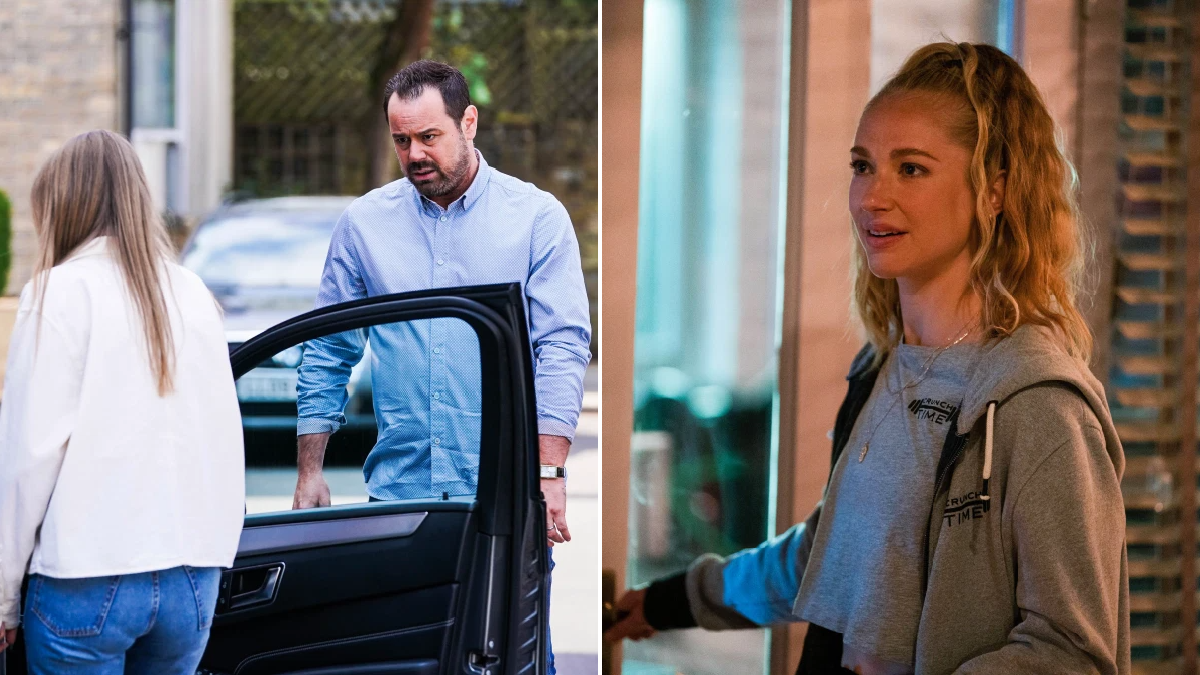 Nancy Carter (Maddy Hill) was hit by a car in shocking EastEnders scenes but unbeknownst to her and the rest of the Carter clan, Frankie Lewis (Rose Ayling-Ellis) and Zack Hudson (James Farrar) were the ones in the car.

As Frankie and Zack work together to keep the truth hidden, suffice to say Frankie is struggling to keep things a secret and, given the way the Carters have welcomed her into their lives, Frankie’s guilt is increasing a lot.

Meanwhile, trying to keep things together himself, Zack has used his charm on Nancy in an attempt to ensure she doesn’t work out the truth.

As Zack flirts with Nancy and Frankie’s guilt eats away at her, could things change when she finally tells Mick (Danny Dyer) everything?

As Frankie’s driving lesson commences, she is filled with nerves. Given the fact that she’s not the most confident driver anyway, Frankie’s anxiety is higher after hitting Nancy.

When Mick suggests places to go, she runs off in a panic.

Later on, Mick decides to tell Frankie the paternity of Linda’s (Kellie Bright) baby, but could that encourage her to tell Mick the truth about Nancy’s hit and run?

If so, just how will he react knowing one of his daughters was responsible for putting his other daughter in hospital?