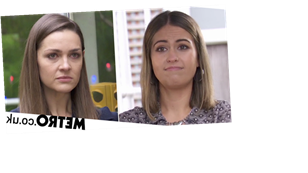 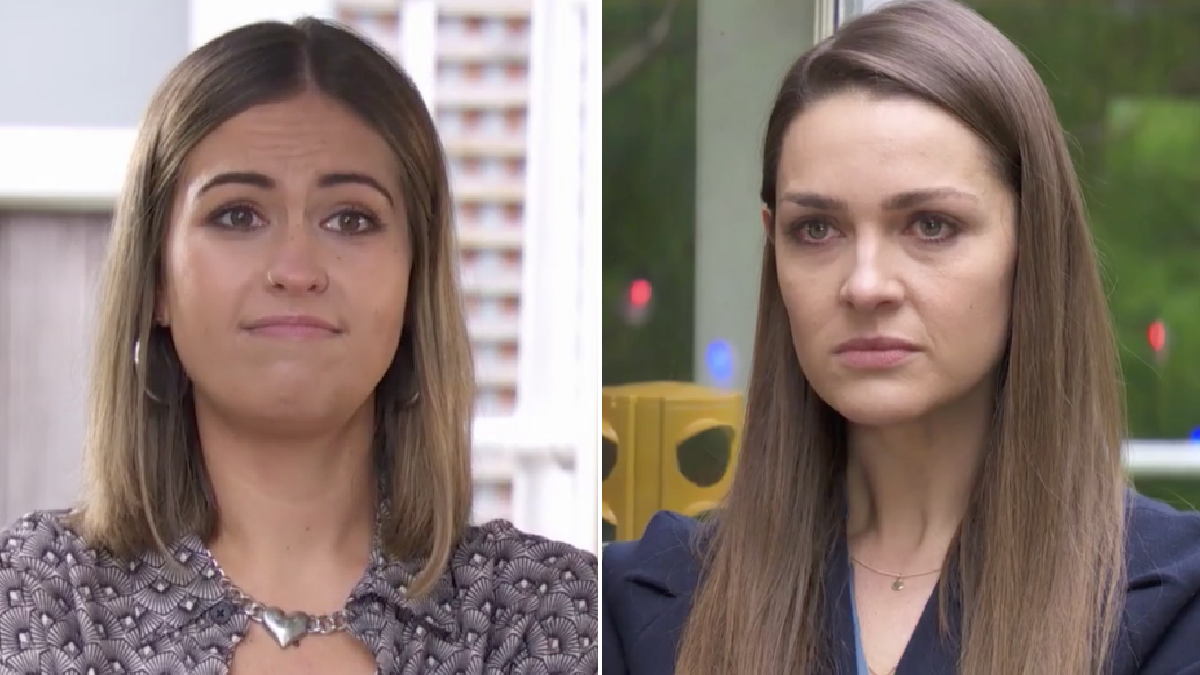 Brody reeled in the wake of the revelation that Sienna had been having an affair with Warren Fox (Jamie Lomas).

Sienna desperately pleaded with Brody to hear her out, but ultimately she admitted the truth, confirming that she’d cheated on him.

Brody was heartbroken by such a revelation, and therefore informed his fiancee that ‘Brienna’ was no more, before storming out of The Hutch.

Naturally, Sienna was devastated, but she simply wasn’t willing to give up on her happiness without a fight, and thus tracked her beau down and pleaded for another chance.

Brody didn’t hold back in telling her exactly what he thought of her, before confirming that he’s got no intention of taking her back.

After exiting the flat with his packed bag in hand, he encountered Summer, who revealed that she would like to have sex with him — no strings attached.

Sienna, unwilling to give up, tracked down Brody at The Loveboat, but she got quite the shock when she came face-to-face with Summer, who confirmed that she’d slept with Brody.

Sienna was livid, but will she seek revenge on Summer?

Could she perhaps kill the newcomer? The look on her face certainly indicated that she wants revenge, but just how far will she go?