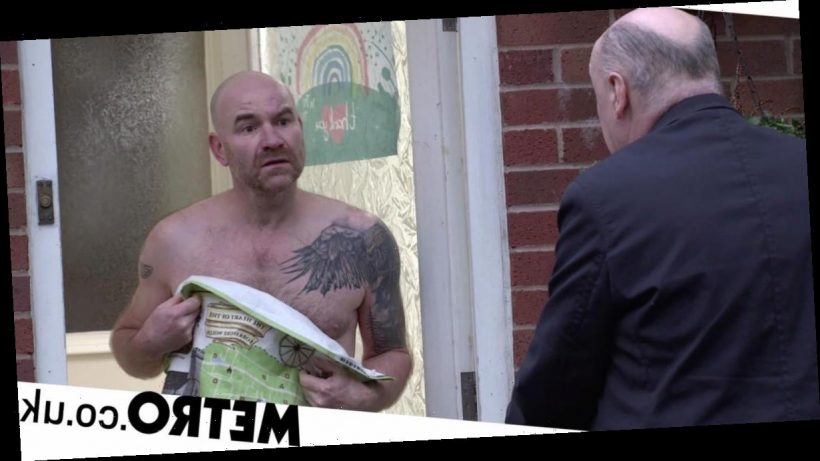 Tim Metcalfe (Joe Duttine) in Coronation Street has always been protective of Faye (Ellie Leach), but add this to his current mental state after the death of his dad and discovering he is an abuser, the moment Tim discovers Ray Crosby (Mark Frost) tried to rape his daughter will be one potentially that leads to horrifying events.

But could Tim really go as far as killing Ray in an act of revenge for what he did to Faye?

Tim grows suspicious about Faye’s involvements in Adam’s (Sam Robertson) attack, but when he questions her, she denies all knowledge.

After announcing she’s staying at Maria’s (Samia Longchambon), Faye tells her she might be pregnant with Ray’s baby. Concerned and wondering what Faye is hiding, Tim calls at the flat where he spots the pregnancy test and demands answers.

Realising the game is up, Faye plucks up the courage and tells him about how Ray tried to rape her, and she attacked Adam thinking he was Ray.

Raging, Tim goes in search of Ray, but could he be about to try and kill him?

Join the community by leaving a comment below and stay updated on all things soaps at our homepage.