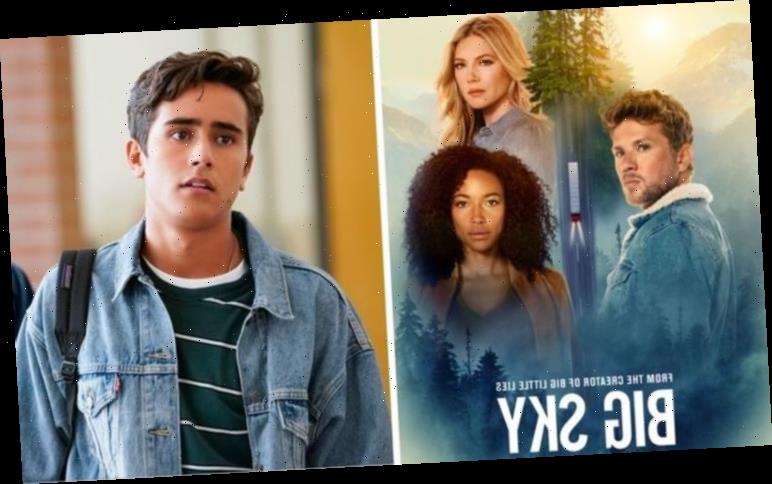 Disney+ is launching a new section of its streaming platform called Star, which will double the amount of content available to subscribers. Bringing together shows from Hulu, FX and 20th Century Television, this will see the first adult-aimed content on the platform.

The launch will see Disney getting a bit more grown-up, as Star brings with it a whole collection of adult-friendly content.

This includes what are billed as ‘original series’ like Big Sky and Love, Victor, which will be having their UK premiere on Disney+.

There are also a lot of older shows like Lost, The X-Files and Prison Break which will also be made available.

The channel will join other existing branches like National Geographic, Marvel and Disney. 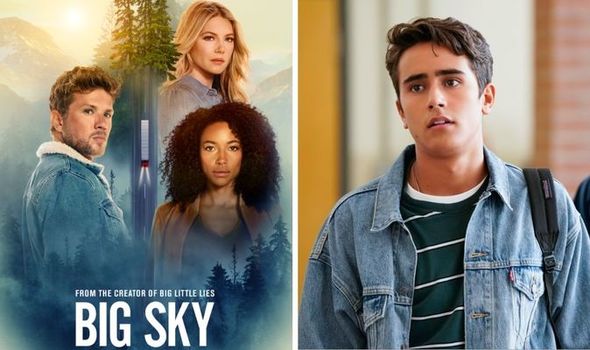 We will use your email address only for sending you newsletters. Please see our Privacy Notice for details of your data protection rights. The Mandalorian season 2: Mark Hamill opens up on Luke Skywalker cameo

When does Star launch on Disney+?

Star launches as part of Disney+ on Tuesday, February 23.

An exact time has not yet been announced but it is expected to launch from midnight GMT.

However, the new section also coincides with a price increase for Disney+. 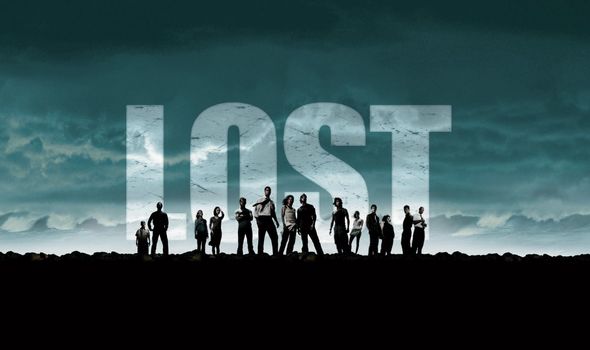 This corresponds with a one-off yearly subscription increase from £59.99 to £79.99 as well.

The new section also contains adult-rated content, which the rest of Disney+ doesn’t.

This will allow users to set limits on accessing content for each user.

Disney Plus Star movies: What new movies are coming to Disney Plus? [PICTURES]
The Mandalorian: 5 shows to watch if you love The Mandalorian [INSIGHT]
Soul cast: Who plays the Jerrys in Soul? What is ‘Jerry’? [VIDEO] 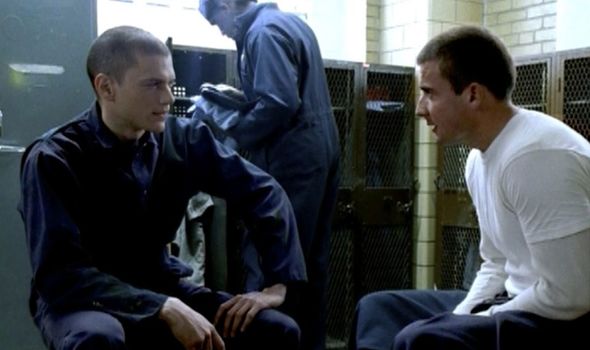 What will be available to watch on Star?

One of the biggest releases when the channel launches will be Big Sky.

This comes from Big Little Lies showrunner David E Kelley and is a thriller starring Katheryn Winnock and Ryan Phillippe.

They play detectives as well as an ex-husband and wife who are brought in on a case involving two sisters which ends up being much bigger.

Another big release is Love, Victor, which is a 10-part teen drama series set in the same world as the 2018 film Love, Simon.

This follows a young man coming to terms with growing up and exploring his own sexuality.

Alongside the newer shows, Star will also feature several classic series as well. 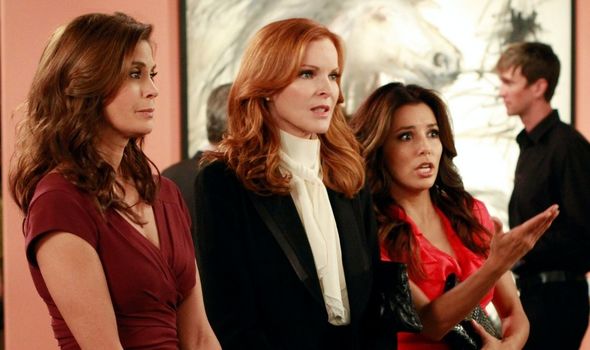 These will include 24, Lost, Desperate Housewives and Prison Break.

All of the episodes of How I Met Your Mother and The X-Files will also be available.

Donald Glover’s series Atlanta will be dropping as well as comedy series Black-ish.

At the moment, it is not clear how often new shows will be added to the section.

Star launches on Disney+ on February 23.