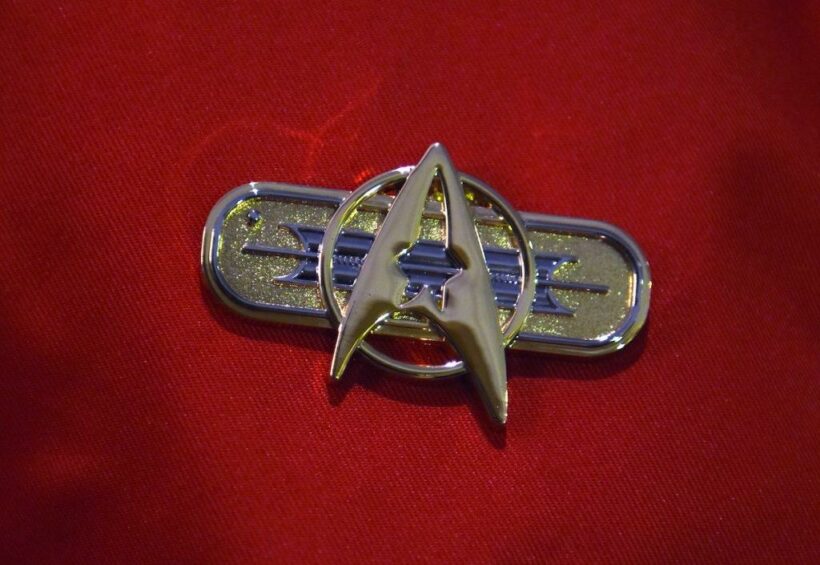 In ‘Mugato, Gumato,’ this week’s episode of Star Trek: Lower Decks, we’re given a really wonderful story about Tendi (Noël Wells). The A-plot focuses around Mariner (Tawny Newsome), Boimler (Jack Quaid), and Rutherford (Eugene Cordero) and their encounter with a mugato — an alien species that’s basically a large, horned ape.

Looking back at Hoshi in ‘Star Trek: Enterprise’

When we think of Starfleet officers, what first comes to mind is often the bold, confident characters like James Kirk (William Shatner), Kathryn Janeway (Kate Mulgrew) or Will Riker (Jonathan Frakes). But the franchise has some wonderful characters who are quieter and more introverted.

Granted, they’re definitely in the minority. Most Starfleet officers are fairly exuberant extroverts. But when they do show up, they tend to be memorable. One such character who stands out is Hoshi, the communications officer on Star Trek: Enterprise. She is a pretty reserved, introverted character who is working in academia when we first meet her. She’s not convinced she wants to go to space and face the dangers she knows she’ll encounter.

But Captain Archer convinces her he needs her talents, and she agrees. Early in the series, struggles with self-doubt, wondering if she has made a mistake. But over the course of the series, she rises to the occasion time and again. Hoshi stands up to powerful enemies like the Xindi, believes in herself when she’s being gaslit, and puts her own safety at risk to protect her crew.

The journey of Sylvia Tilly in ‘Star Trek: Discovery’

Tilly’s story is a little different but hits a lot of the same beats. Whereas Hoshi comes to feel at home aboard the Enterprise over time, Tilly knows she wants to explore space from the outset. Her ambition has always been to become a captain and command a ship of her own.

However, when we first meet her, she’s struggling to feel confident among so many accomplished officers. She’s self-conscious and awkward. While she worries about proving her abilities to her commanding officers, she’s the one who questions her own skills the most.

But as the series progresses, Tilly, like Hoshi, follows through when it counts. By stretching herself and accomplishing things she probably wouldn’t have thought she’d be capable of, she demonstrates to herself just how smart, talented, and competent she really is. And now, she’s a formidable force to be reckoned with. It’s basically a foregone conclusion at this point that she will have her own command one day.

Continuing the story with Tendi on ‘Star Trek: Lower Decks’

The most common character arc we see in Star Trek is that of a brave, confident officer facing off with menacing foes like the Borg or the Romulans and growing in some way as a result. But there is another arc that we see a few times, though it’s not as common.

It’s a more internal character arc, where a less confident officer faces their own fears and comes out the other side more self-assured.

It’s interesting that Lower Decks chose Tendi, an Orion, to be the one in this role. Members of her species aren’t exactly known for being wallflowers. But it turned out to be a great choice and it’s a lot of fun to see her grow and evolve.