Star Wars’ prequel trilogy has long been a topic of debate within the fandom. The first of the trilogy – The Phantom Menace – was released in 1999, 16 years after the end of the original trilogy, which concluded with Return of the Jedi in 1983. The prequel trilogy is regarded as a failure in the series and is criticised for its plot and excessive use of CGI. Despite critics panning the films, the three movies grossed more than $2.5 billion at the box office. This disdainful sentiment is shared by C-3PO star Daniels, who was also not impressed by them.

In an interview shortly before The Force Awakens was released in 2015, Daniels mused: “Ah, the prequels. Hmm. I turned one on the other night. Sky seems to have devoted a whole channel to them.”

“The skill is there, but so what? Coldness, that’s the word. Bleakness, even.”

The actor then “shuddered” at the mention of Return of the Jedi’s Ewoks. The teddy bear-like creatures were also criticised after the original trilogy had come to an end. 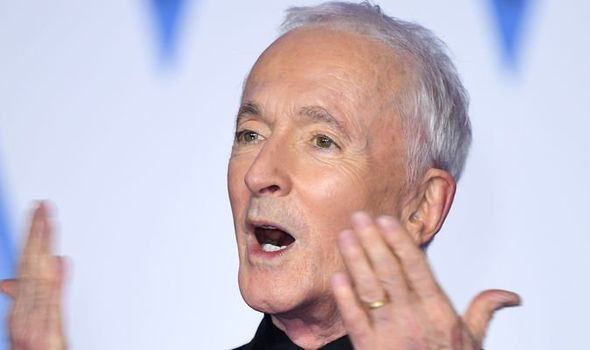 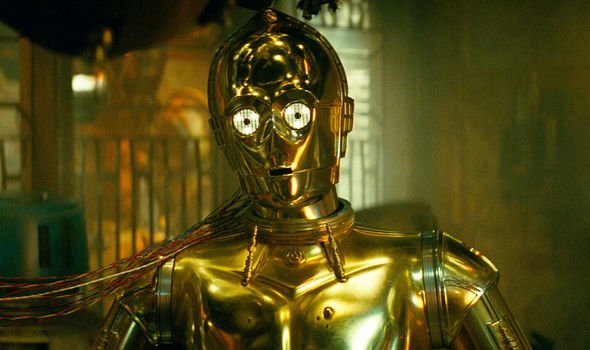 With the prequels and their filming techniques in mind, Daniels went on to praise the sequel trilogy.

He said: “It became clear early on that with JJ we were getting back to the old-fashioned kind of film-making.

“We have walls. Actual sets! All right, so you might not have a view out of the window, but you have a window.”

The actor then gushed over director JJ Abrams for his work in the film. 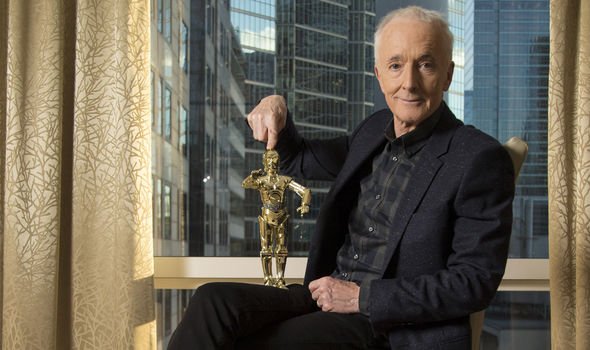 Daniels added: “While meticulously directing every moment of Episode VII, and giving 3PO time and space to do his thing, JJ is far too respectful to suggest that he change the droid’s ways in any way.

“There was, however, some debate about a certain issue, whose outcome will become apparent in due course.”

The debate and issue Daniels is referring to is a dispute over C-3PO’s red arm.

In The Force Awakens Threepio returns with a crimson left arm, something Daniels “argued” with Abrams about.

Daniels said: “Adored working on that film [The Force Awakens]. Adored it. Apart from one argument, right at the beginning with the director, with JJ.”

The star recalled the conversation: “‘What’s with the red arm?’ ‘Um, it shows some history.’ ‘You mean like the silver shin in the first film, A New Hope?’ ‘Yeah, exactly.’ ‘But that was too subtle to notice.’ ‘Exactly, that’s why it’s red.’”

The star curtly added: “I did not like the red arm, okay? I thought it was too big, too overt, too clumsy a gesture.

Eventually, JJ let up and gave Daniels a parting surprise at the film’s premiere.

Daniels told of how he watched the film for the first time, saying: “Then I go to see the premiere, and I’m looking at this shot. Yeah, there’s the Falcon now, rising through special effects.

“And there is 3PO, waving at the Falcon with a gold arm. J.J. had given me a final gift. [laughs] He changed the colour in post-production!”

The Star Wars films are available to watch on Disney Plus now.