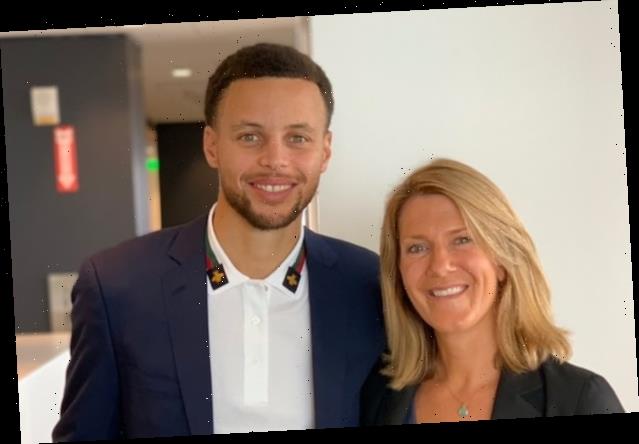 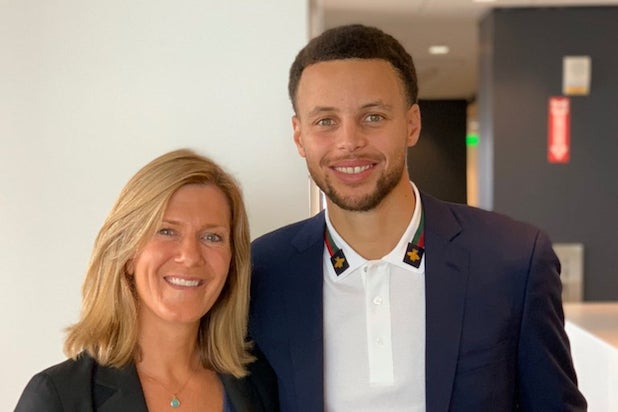 Unanimous Media was founded by Curry and Erick Peyton and focuses on film, TV and digital content that elevates diverse voices.

Lindsay joined Curry and Peyton in July 2018 as their first hire at Unanimous. She began her career writing for television before joining Endemol USA, where she came in as VP of development. Lindsay then joined Katalyst Media and Sony Pictures Television where she served as senior vice president of development. She has over 22 years of production, development and storytelling experience.

As creative producer, Ivie will oversee a slate of film, television and documentary projects, along with developing several of his own in-house. Ivie will also head Unanimous’ faith-based vertical in collaboration with Lindsay, Peyton and Curry. Some of his previous work includes “Breakthrough” and “Emanuel,” which have grappled with complex religious and sociopolitical topics. As the curator of Unanimous’  aspirational and faith slate, Ivie will continue in the company’s tradition of a more diverse and inclusive brand of spirituality.

For Ivie’s debut launch projects with Unanimous, he is developing “Cancer Alley,” a documentary feature following a series of families living in what is considered the most contaminated place in America, and “The Gentleman,” a true story set in the world of high school step. More projects are in the works, to be announced soon.

“Jenelle has fantastic taste and instinct on what will works within our mandate and she been an integral part of our growth since we launched and we lean on her and her 22 years of experience to really spearhead all aspects of the company forward,” Peyton and Curry said in a statement. “We have been big fans of Brian since we partnered on ‘Emanuel’ and are excited for him to join the team here at Unanimous. We believe his shared passion and perspective will amplify Unanimous’ mission to inspire and educate.”

“I feel so lucky to work at Unanimous,” Lindsay said. “More than Stephen’s incredible basketball skills, we admire his values that guide the company and we try to operate with the same humility. Erick has brought together a wonderful team focused on finding content that impacts and inspires, and we’re excited for our next batch of projects with partners who have the same vision.”

“I believe that media can change lives because it changed mine,” Ivie said. “I’m excited to partner with Unanimous to make films and TV shows that do more than entertain.