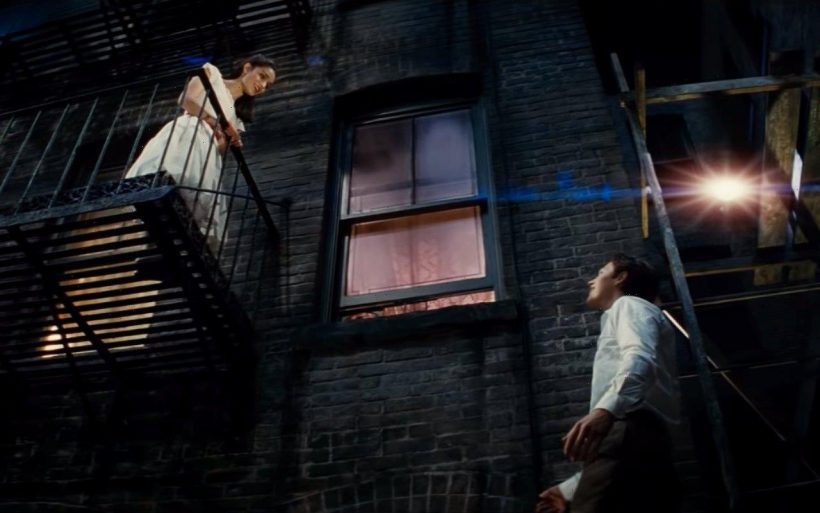 Courtesy of 20th Century Studios, the first sneak-peek video for the upcoming romantic musical drama has been released during the live broadcast of the 2021 Academy Awards.

AceShowbiz -Here’s a new look at Steven Spielberg’s take on “West Side Story“. Courtesy of 20th Century Studios, the first teaser trailer for the upcoming romantic musical drama was released during the live broadcast of the 2021 Academy Awards on Sunday night, April 25.

The one-and-a-half-minute video opens with ominous-sounding whistling and music, before a version of Leonard Bernstein‘s “Somewhere (There’s a Place for Us)” plays. The scenes show the rivalry between two street gangs, which are in stark contrast to the lively musical performance scenes and the love affair between Tony and Maria, all set to the backdrop of New York City.

Ansel Elgort plays Tony, while newcomer Rachel Zegler, who is also a YouTube personality, is cast as Maria. Rita Moreno, who starred in the 1961 movie, also stars in the updated version as Valentina. Spielberg directed the flick with the script written by Tony Kushner based on the stageplay of the same title, which in turn is based loosely on Shakespeare’s “Romeo and Juliet”.

At the heart of the story is the rivalry between two warring street gangs, the white Jets and the Puerto Rican Sharks. The tensions get higher as Tony falls for Maria, the younger sister of the leader of the Sharks, and the two forge a forbidden bond.

Up-and-comer Ariana DeBose, who stars as Anita, told ET, “The film is a love letter to New York City, celebrating its diversity, celebrating the beauty of the streets, celebrating the possibility that people felt when they came to the city. That’s the thing I really love about it.” She added, “That energy was palpable on set.”

The production wrapped in September 2019. In a letter to audiences marking the end of the filming, Spielberg wrote, “This has been a journey without precedence: a joyful, stunning, moving, endlessly surprising encounter with the story and score of one of the world’s greatest musicals. We filmed ‘West Side Story’ all over New York, Flatbush to Fort Tryon Park. The city lent us its beauty and its energy, and we drew deeply upon its grand multicultural, multifaceted spirit.”

The movie was initially scheduled to be released in December 2020, before it’s pushed back nearly a year to December 10 of this year due to the COVID-19 pandemic. The release date will coincide with the 60th anniversary of the release of the original 1961 film.