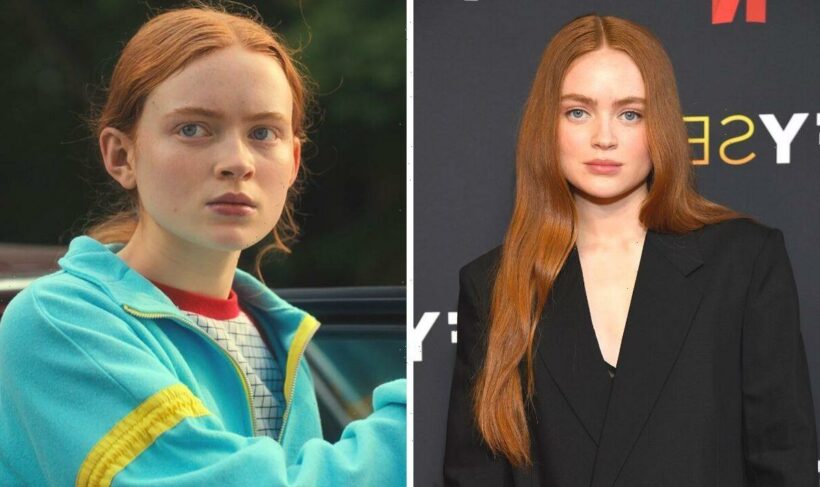 Netflix’s acclaimed horror series Stranger Things is expected to make its highly anticipated return to screens in July with part two of its fourth season. As the show will come to an end after season five, Sadie Sink, who played Max Mayfield, opened up about taking a career break.

Season four made its huge return to screens after a nearly two-year hiatus as a result of restrictions and social distancing rules surrounding COVID-19.

As fans rejoiced at its comeback, the instalment also introduced a new side of the beloved Max Mayfield (played by Sadie Sink).

After witnessing the death of her brother Billy Hargrove (Dacre Montgomery) in season three, the usually carefree teenager returned with trauma and closed off from her friends.

As the main focus of the season, fans also watched in horror as a new Villain, Vecna, used her heartbreak to try and kill her. 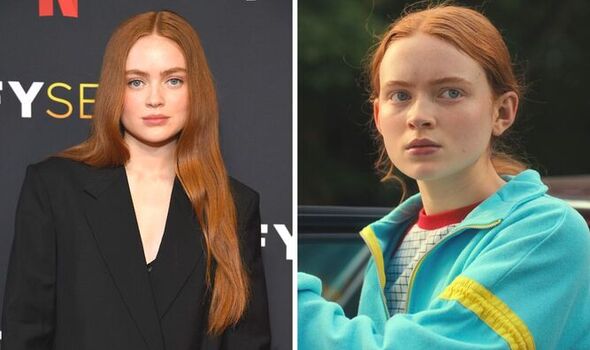 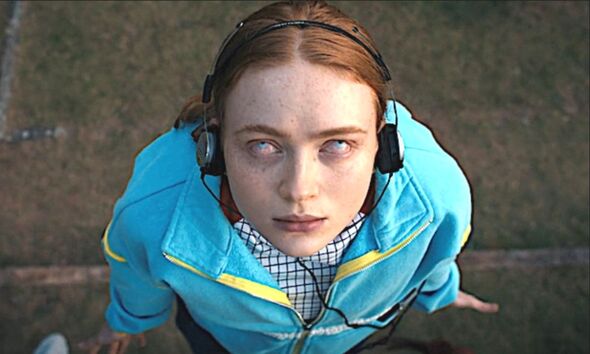 Thankfully, after a significant revelation, she was able to free herself from Vecna’s wrath with the help of her friends.

However, in February it was revealed the group of friends and their supernatural encounters would come to an end after season five.

While the show wasn’t cancelled by Netflix, it was the creator’s Matt and Ross Duffer who shared it was their decision.

In a statement, they wrote: “Seven years ago, we planned out the complete story arc for ‘Stranger Things.’ 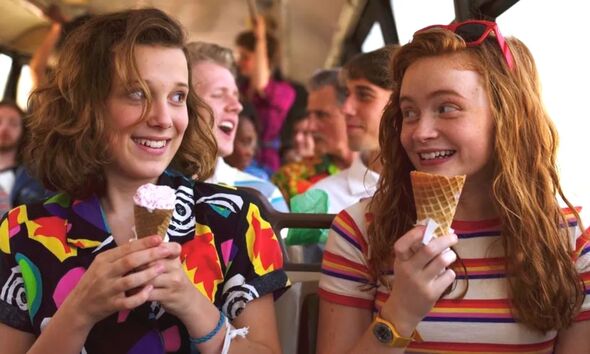 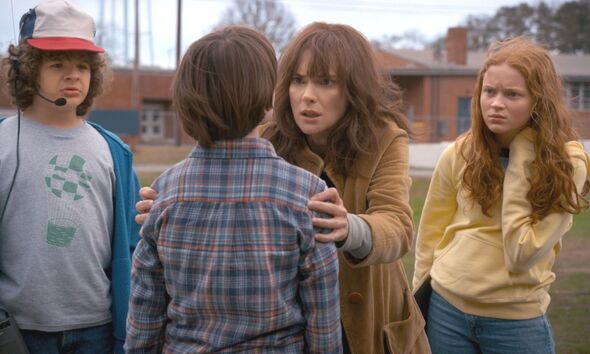 “At the time, we predicted the story would last four to five seasons. It proved too large to tell in four, but as you’ll see for yourselves we are now hurtling toward our finale.

While a majority of fans were distraught, many predicted one of the defining reasons could include the ages of the actors.

Although they began as child actors, the stars are becoming adults, back in season one, Eleven was introduced as a 12-year-old however the actress Millie Bobby Brown is now 18.

As filming faced major delays as a result of the pandemic, many worried about how long the adults could continue to play high-schoolers.

With the show coming to an end after season five, Sadie Sink shared her plans for the future and her career.

During an interview with GoldDerby, the 20-year-old admitted she wanted to take a break.

The actress explained: “There’s really no specific type of role I want to play, it’s kind of one of those things like I’ll know when I read it.

“There’s definitely genres and stuff that I’d like to tap more into.

“I love horror but I think after Stranger Things all the cast is in agreement we need to give our bodies a break.”

Sadie continued: “I’d like to go back to theatre maybe, that would be really interesting and really fulfilling for me too,

“But more kind of drama-centred projects that maybe don’t have too much like supernatural stuff, like something a little different from Stranger Things.”