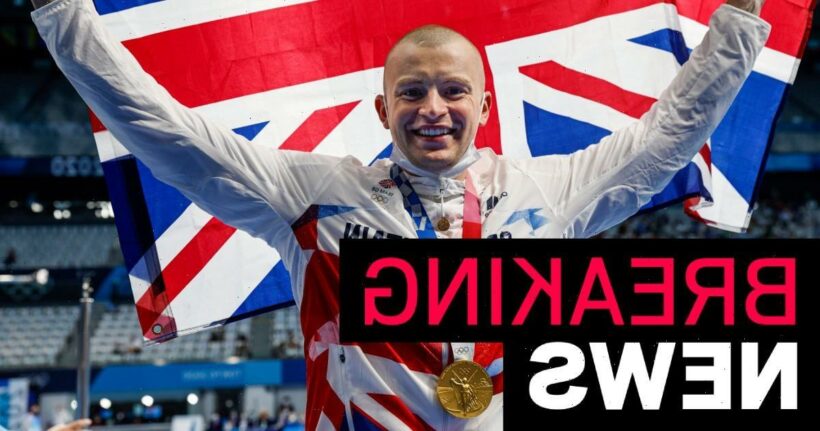 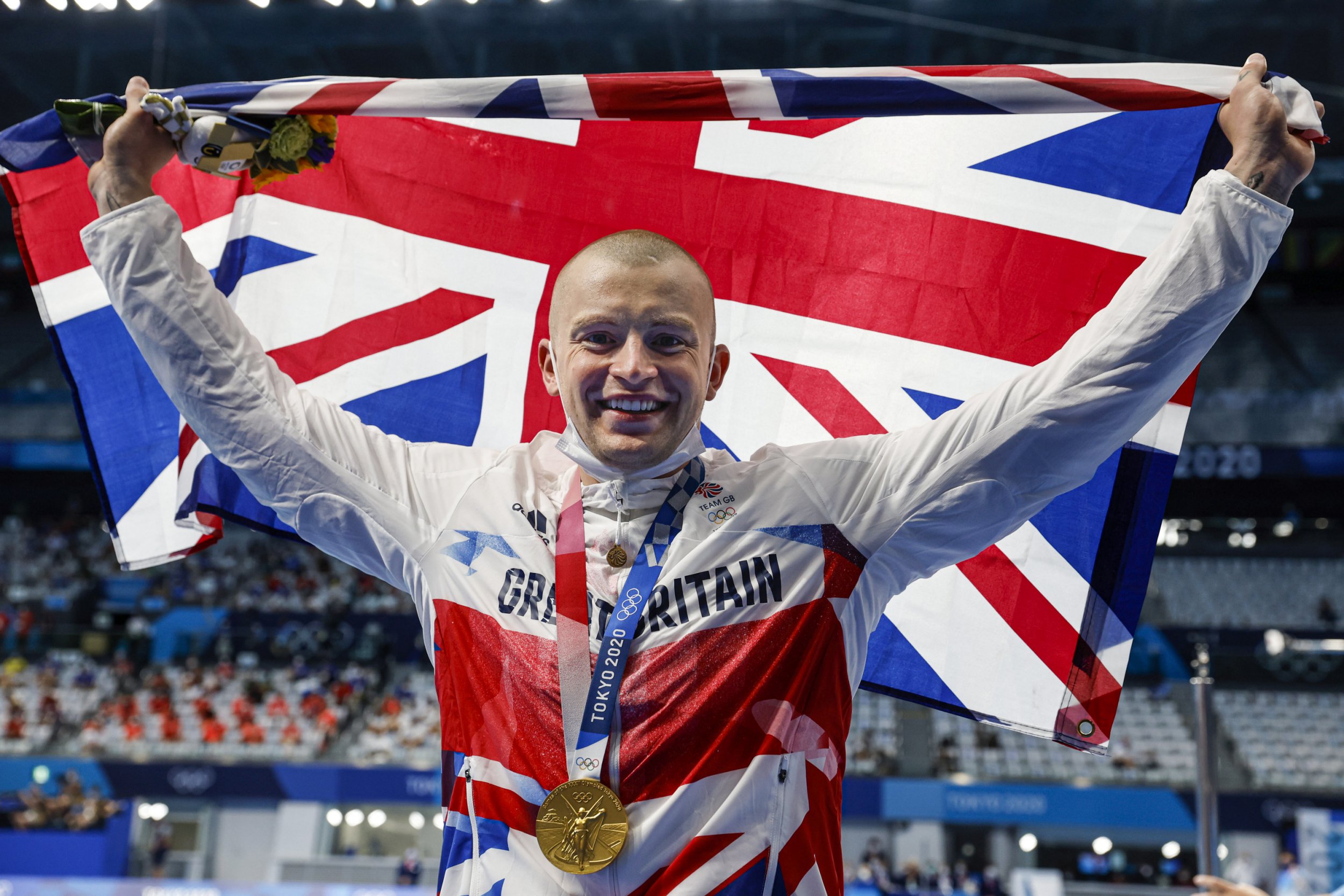 Olympic gold medallist Adam Peaty is the 13th celebrity to be announced for the Strictly Come Dancing line-up.

Fresh from winning two gold medals at Tokyo 2020, the swimmer was confirmed on today’s edition of BBC Radio 1’s Newsbeat, as he joined to speak to Steve Holden.

He said that ‘very few’ people knew about his signing, including his mum, and that Strictly will form part of his break from swimming.

Peaty said: ‘The best way about this way and this path is that if I take too much time out of physical training, I get fat, I get big, I have too much muscle on, whereas Strictly is going to keep me fit, it’s a change of stimulus. I’m going to do something I’ve never done before, and hopefully have a lot of fun.’

He then joked that he may not go back to swimming, depending on how good he is at dancing.

He added: ‘I think this will come as a surprise to a lot of people, but I’m so excited to finally share the news that I’ll be joining Strictly this year. I’m really looking forward to doing something totally different and challenging myself away from the pool. I’m hoping my competitive nature is going to compensate for my dancing abilities!’

Peaty claimed Team GB’s first gold medal at the Olympics this year in the 100m breaststroke with a time of 57.37 seconds, defending his title, and went on to win a second gold in the mixed 4 × 100 metre medley relay with Kathleen Dawson, James Guy and Anna Hopkin.

After his success at the Games, the 26-year-old announced he would be missing the International Swimming League to take a month-long break.

He said: ‘I’m taking a break because I’ve been going extremely hard for as long as I can remember. I’ve averaged two weeks off a year for the last seven years.’

However, he’ll be working his body in a whole different way as he shimmies onto the Strictly dancefloor.

The two final celebs will be announced on today’s edition of Loose Women and tonight’s episode of The Lateish Show with Mo Gilligan.