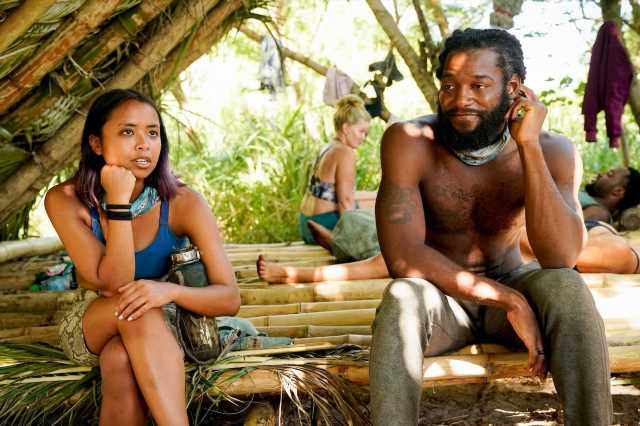 The game of Survivor has changed a lot for season 41. But not everyone is a fan of the changes. Danny McCray complained about the twist, and fans have his back.

‘Survivor’ had a turn back time twist

The last episode showed the castaways competing to win immunity and have a feast. The losing team would still be at risk of going home. Erika Capsupanan and Naseer Muttalif sat out of the challenge. Erika was picked to go to exile alone for two days.

But then she was given a choice to do nothing and keep the game the same. Or she can smash an hourglass and turn back time. That would reverse the results of the challenge. Everyone who won immunity would then be at risk. But Erika would be safe along with the people who used to be at risk.

“There’s Gonna Be Blood” started with Erika announcing her decision. She decided to turn back time which put many impressive castaways at risk, including Danny McCray.

“I bust my a** on that challenge,” Danny said. Deshawn Radden told him that didn’t matter anymore. “It’s really tough for me to process,” Danny admitted. Other castaways said they didn’t want to hear it.

“We drew rocks, we competed, and there was a winner. There was a loser, and the prize was what?” he asked. Someone else answered, “feast and immunity.” Someone told him this is the game.

Survivor fans haven’t been happy about all the twists in this season. Many expected Erika would be turning back time to keep herself safe. Now they’re reacting to castaways handling it, and Reddit fans are showing support for Danny.

“I love that Danny’s willing to call the bs out,” one fan wrote.

“Danny’s so pissed. Don’t blame him,” another fan wrote.

“God I love Danny for calling out this nonsense,” a third person wrote.

“Interesting that they included Danny’s frustration with the twist,” someone else wrote.

“Danny about to never get invited back but he’s spittin facts lol,” a fifth person wrote.

Did Danny survive the twist? 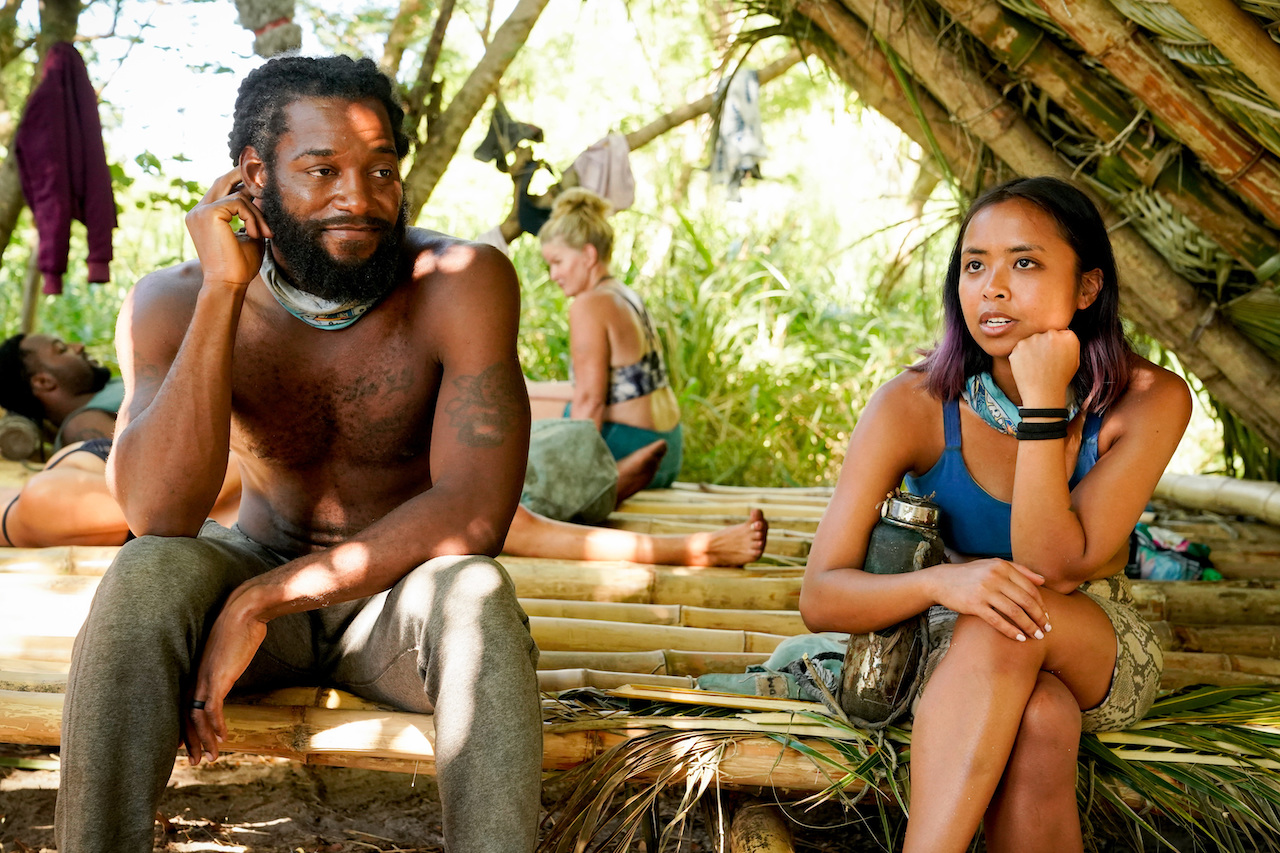 The episode ended with a Tribal Council. Many people planned on voting out Evvie Jagoda. Xander Hastings talked about using his idol to protect them. But Liana Wallace has the knowledge is power advantage where she can steal an idol if she asks the right person.

Tribal Council started with Xander showing his idol. When Liana asked for it, he revealed it was actually a fake idol. In the end, the two alliances decided to split their votes. Yase voted Deshawn. Everyone else voted for Sydney Segal and Evvie. Sydney went home.